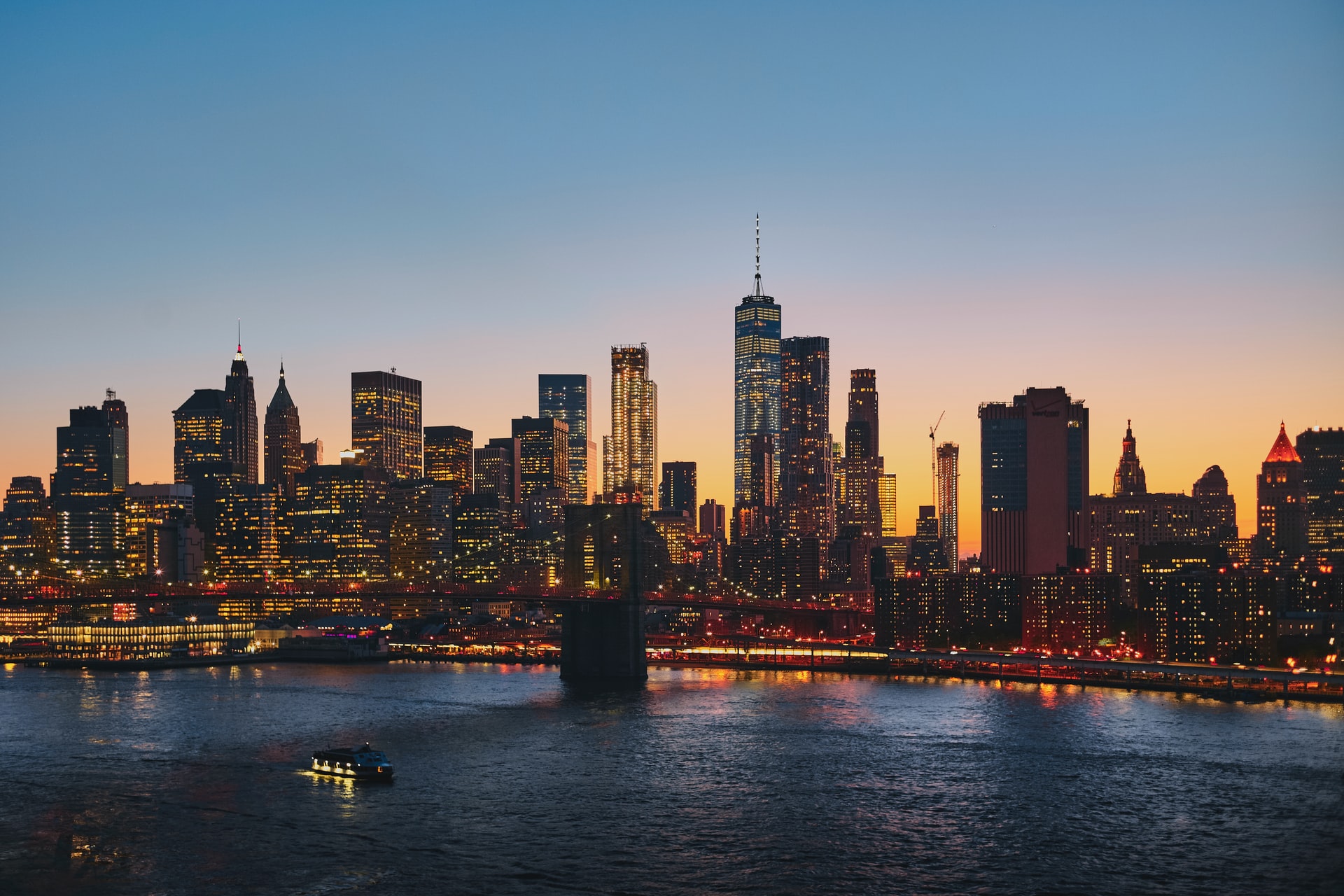 Traveling to Korea through the art of the comic strip

The restoration of ‘air corridors’ between the world’s top financial centres are vital to reviving international business travel and help kick-start the global economic recovery, according to the World Travel & Tourism Council (WTTC).

The WTTC is calling for the introduction of a pilot scheme, involving airport-based testing, followed by a second test just days later, for travel between the financial hubs of London and New York, with the aim of re-starting business travel.

An analysis of Public Health England’s data by WTTC suggests two tests in quick succession could be 80% effective in identifying passengers with COVID-19, and thus reduce the quarantine period from 14 to four to six days or no quarantine at all.

The restoration of international business travel across the Atlantic, could benefit the entire Travel & Tourism sector; from airlines and hotels to travel management companies and ground transport providers, reviving tens of thousands of jobs and a multitude of companies which depend upon business travel for their survival.

The WTTC warns this will only happen if the government takes a targeted approach, ditching blunt country-wide quarantines which have a devastating economic impact.

“Every time the UK government places another destination on its quarantine list, the economy suffers,” said Gloria Guevara, WTTC President & CEO. “International business travel is the lifeblood of the global economy contributing more than US$272 billion a year. The government should abandon quarantines which don’t work, and focus on more targeted measures like ‘city corridors’.

Last week, WTTC revealed that up to £22 billion could be lost from the UK economy due to the collapse of international travel during 2020.