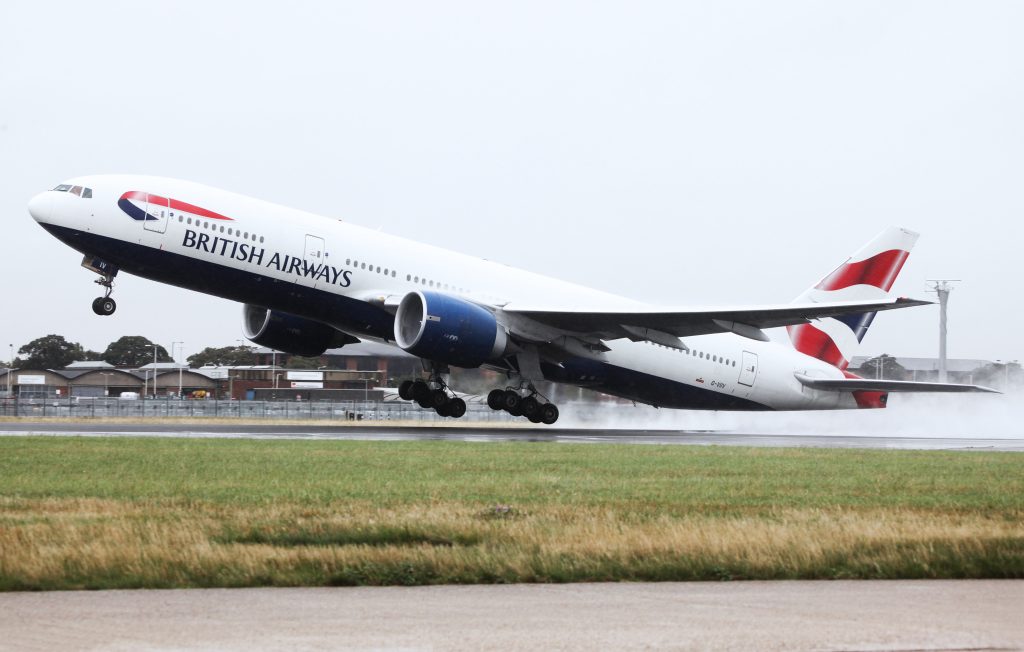 Passengers of the British Airways airline could soon face even more hassle with their flights. The airline has already cancelled 8,000 flights between March and October, but further chaos is on the horizon as the majority of workers has recently expressed willingness to strike during the summer season.

A survey has been given to both cabin crew and ground staff and the results are almost unanimous in favour of industrial action. 97% of the participants in the survey voted in favour of striking. The poll does not directly authorise strike action, it is merely the latest sign of unrest at the carrier that, like others, has been having a hard time to rapidly adapt with the sudden surge in demand as the travel and tourism industry is recovering from the pandemic.

To anyone that has flown on British Airways recently, this overwhelming consultative ballot result will come as no surprise.

A formal vote needs to take place for the strike to be authorised. Unite, the union representing 16,000 BA workers is unsurprised by the result of the poll and spokesperson saying that “British Airways’ management now can no longer ignore the universal discontent across their own workforce, in the way they have ignored the needs of their own customers.”

British Airways has already had to reduce its planned schedule for between March and October by 10%, meaning about 8,000 round flights were cancelled due to staff shortages. With the airline having hundreds of weekly flights and considering between 15% and 20% of their customer do not reach their destination even 24 hours after the initial arrival time, any further disruption could give rise to mass chaos.

At British Airways we’re completely focused on three priorities: our customers, supporting the biggest recruitment drive in our history and increasing our operational resilience.

The airline has stated that the past weeks have been “challenging for the entire industry”, but they are taking measures to mitigate the outcomes as much as possible, especially for customers. “We’ve taken action to reduce our schedule to help provide certainty for our customers and are giving them maximum flexibility to either rebook with us or another airline as close to their original departure time as possible, or to receive a full refund”, said a spokesperson.