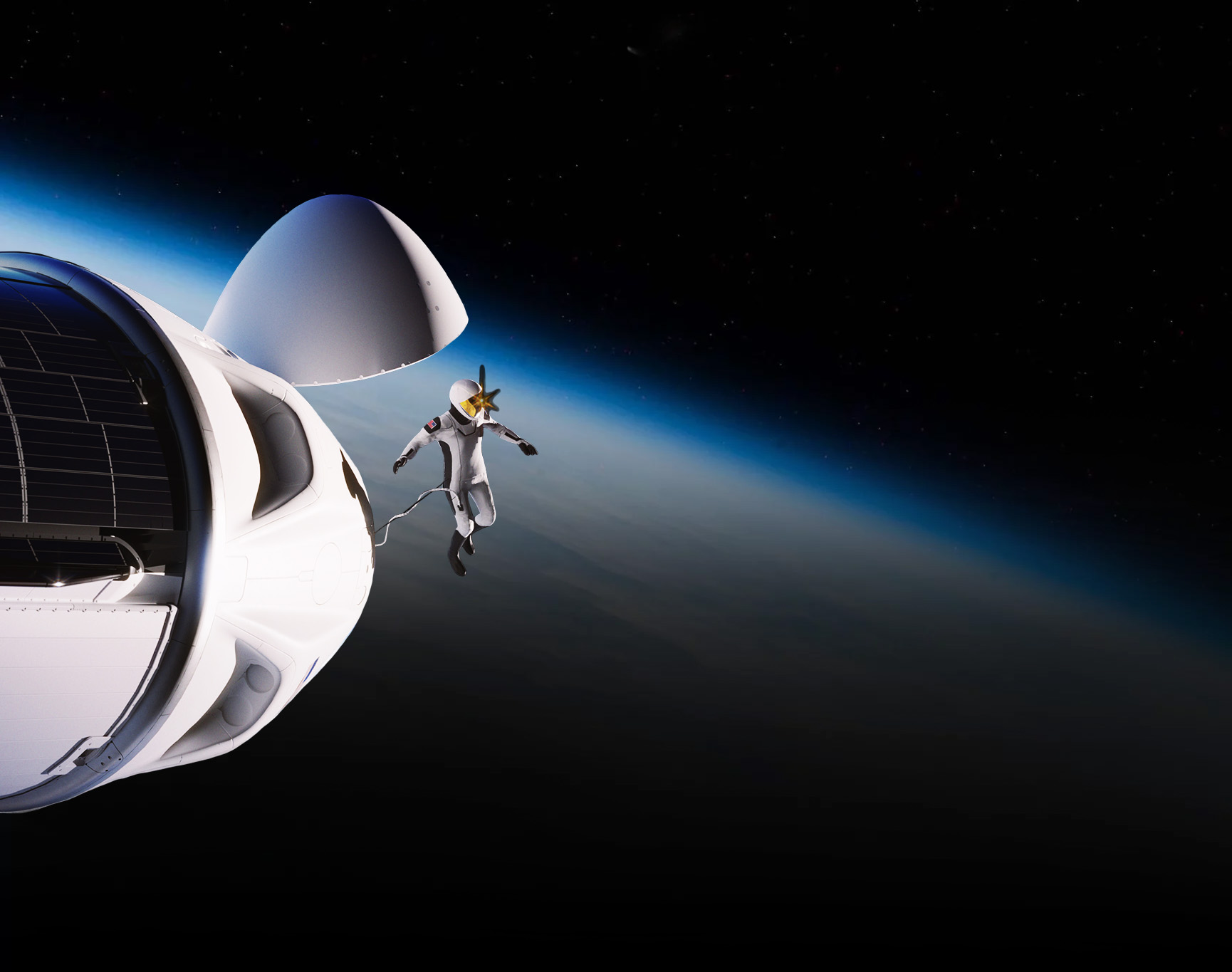 10 Most expensive cities to buy a home in Europe

The four crew members of SpaceX’s Polaris Dawn commercial mission are undergoing a series of training for the program’s first space flight, scheduled for later this year. Aboard the Crew Dragon spacecraft, these space travellers will perform the furthest human flight from Earth since the Apollo 17 mission in 1972.

In addition to continuing to raise funds for St. Jude Children’s Research Hospital, as it did with Inspiration4, the Polaris program aims to push the limits of spaceflight by carrying out three manned missions, all funded by billionaire Isaacman.

The team at St. Jude Children’s Research Hospital and ALSAC are working hard to ensure the dream of founder Danny Thomas is realized–that no child should die in the dawn of life. 🙏 https://t.co/56whMQ1B0i

In its first mission, Polaris Dawn, Isaacman, the commander, will fly a SpaceX Dragon spacecraft alongside Sarah Gillis, Anna Menon and Scott Poteet. Polaris’s second launch will also employ a Dragon, but the third aims to be the first crewed mission for SpaceX’s next-generation Starship spacecraft.

Polaris Dawn is scheduled to launch at the end of this year. The Dragon capsule carrying Isaacman and his three crewmates will lift off atop a SpaceX Falcon 9 rocket from NASA’s Kennedy Space Center in Florida.

Unveiled in February this year, the Polaris Dawn mission will feature the first commercial spacewalk and will soar to an orbital altitude higher than any human has reached since the final Apollo mission in 1972. For this mission, SpaceX had to develop its own commercial extravehicular activity (EVA) suites for the first spacewalk of these private astronauts.

A Dragon EVA requires the spacecraft’s main cabin be depressurized just like NASA’s Gemini capsules were during the early days of human spaceflight. That means everyone onboard the Polaris Dawn mission will be wearing suits designed for exposure to the vacuum of space.

Learn more about the beginning of the Polaris Dawn crew’s spaceflight training and the mission’s targeted apogee → https://t.co/hl9N8zSJYe pic.twitter.com/DwWz3yxvq0

Recently, the crew underwent scuba training in California, first in a pool and then at sea. The aim was to practice the types of non-verbal communication needed in EVAs, teammate support techniques, and the body’s responses associated with changes in pressure.