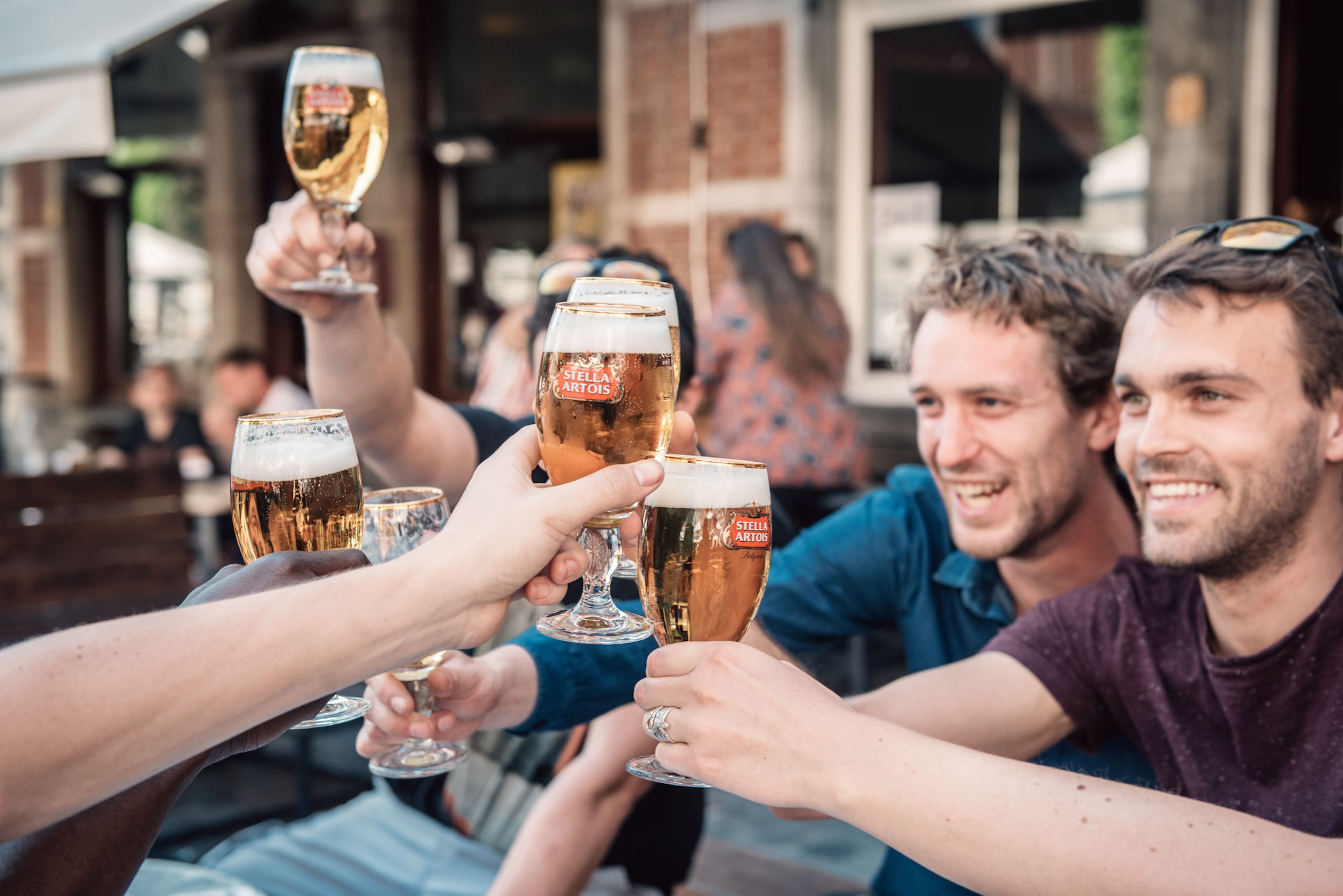 How does China celebrate Christmas?

From beautiful abbeys to cosy brown bars and modern craft offerings, Leuven has everything to recommend itself to beer lovers, families and friends. Here’s a round-up of five must-visit bars in Leuven.

This quaint and authentic brown bar tops my list of recommendations. Dating from at least the 15th century, it’s the number one drinking house I would take friends to on a weekend away in Leuven. Conveniently situated just around the corner from St Pieter’s and the Grote Markt, you’ll recognise it by the stuffed fox that greets you from the window. Once inside, polished wood tables glimmer under lamplight, vintage beer signs and framed portraits crowd the walls, and over 280 different Belgian beers are served.

Alex, the friendly owner, told me the rather grisly story of Fiere Margriet (Proud Margaret). There are several different versions of this tale, but it’s said Margriet was helping her family at an inn on the river outside Leuven, when a group of bandits arrived pretending to be pilgrims. They murdered the inn-keepers and although the teenage Margriet put up an excellent fight (hence her nickname) they eventually killed her too. Placed in the river however, her body floated ‘miraculously’ upstream to the city, where she was recognised and the alarm was raised, allowing the killers to be caught.

Experience more (local) craft brews in this newly-opened bar only 3 minutes on foot from St Pieter’s. On tap, twelve of the best Belgian and regional beers as well as special craft creations, in a regularly-updated offer of exclusive tipples from around the world.

With candlelit tables, small blackboards detailing the beers, and big glass windows, this place has a simple yet sophisticated appeal that should please everyone.

In 2016, the city aldermen decided to classify this historic monument, and it’s not hard to understand why. A Grand-Café-style, late 19th century, Neo-Renaissance gem, much of its decor comes unchanged from the original bar located on the corner of Eikstraat and Boehhandelstraat. The interior features glorious leather banquettes, marble tabletops, incredible wood-carved panelling, and scenes depicting the history of beer. Sip a coffee, a cocktail or a Belgian beer and people-watch as the world goes by on the Grote Markt.

With a name that references both the city centre and the city prison (!), this bar opened in 2015. Nonetheless, it presents a homely wooden interior, as well as a terrace. Owner Gie Raeymaekers is a towering figure in the Leuven hospitality scene and prides himself on being welcoming to everyone, in the true Belgian volks or ‘folk bar’ tradition. Serves vegan options and that local and international star, Stella Artois.

What could be more Belgian than cycling out and sipping a beer within the hallowed grounds of a quiet abbey? Near the suburbs of Kessel-Lo (just 10 minutes by bike from the city centre), within the domain of 12th-century Benedictine monastery, Vlierbeek Abbey, you’ll find this time-honoured white brick inn. The area is delightful for walking too, and when you’ve earned a rest, In Den Rozenkrans proposes an extraordinarily long menu of beers. Trappist, amber, fruity, or dark – you name it – as well as soft drinks, aperitifs, wine and food.