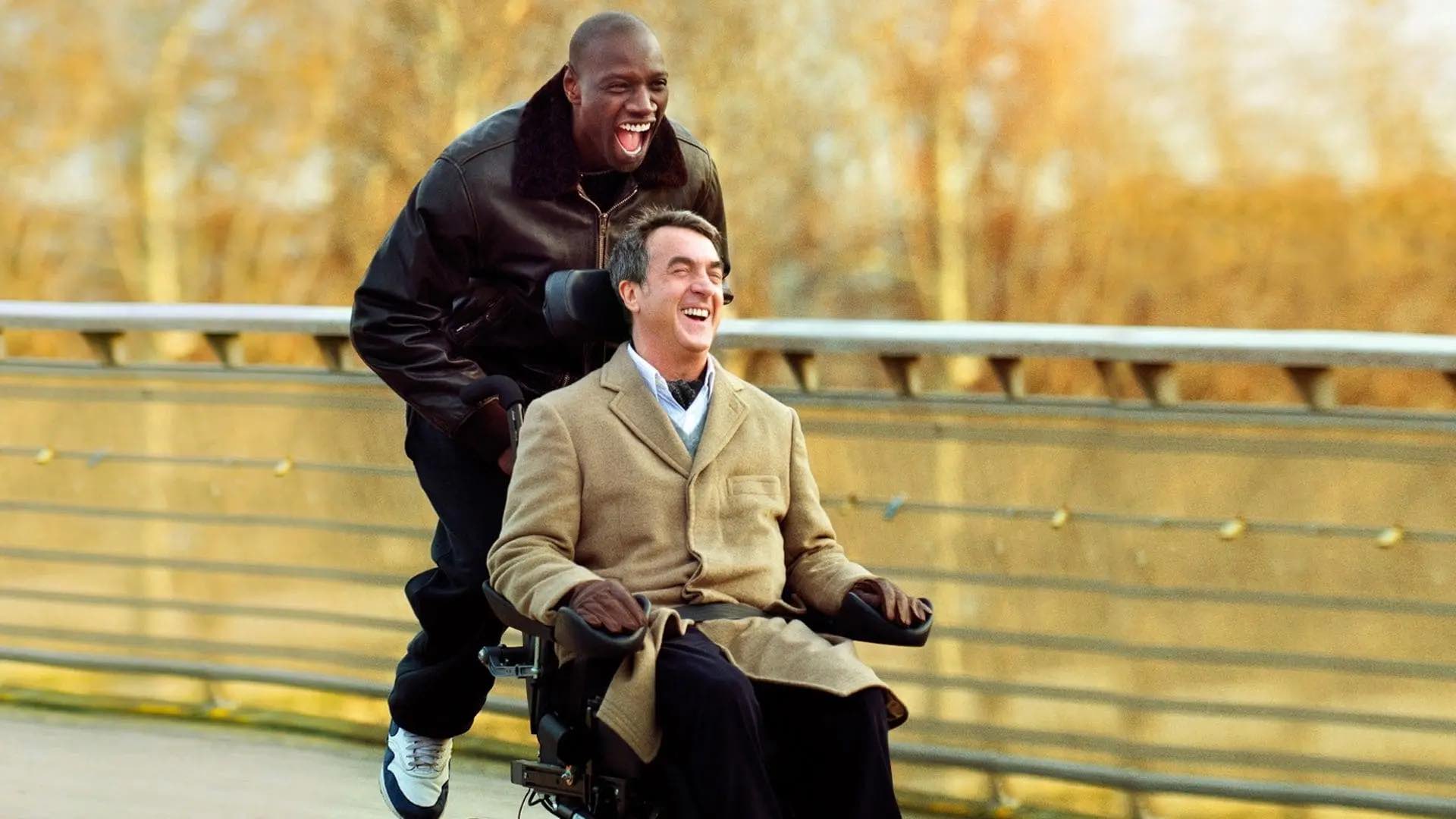 5 French movies to watch before the summer holidays

“Douce France, cher pays de mon enfance”, famous lyrics once written by one of France’s most celebrated artists, Charles Trenet. And he clearly wasn’t wrong. If you were born in France or if you’ve been going there on holiday since you were young, you’ll certainly have a never-ending amount of sweet childhood memories. Whether it’s the sound of the cicadas on a hot summer day or the smell of rosemary in the kitchen, the French sure know how to live. No wonder that, now that we’re all grown-up, we still like to go back to France, whether it is to relive those memories or to discover even more of the country.

Within Europe, it’s undoubtedly one of the most popular places to go on holiday. During summer, the number of tourists flocking together around the country’s most famous sights can even be a little too much if you ask us. Better to go and visit less-famous villages or to avoid July and August if you want to see a little less tourists and a little more French people.

But what if you can’t go to France this year? Or what if you still have to wait a few months before you can leave for your holidays? Well, no need to despair. You can still get into the mood from the comfort of your own couch. Throughout history, a lot of movies have been made that are set in France. Some of them have even become true classics, movies you have to see at least once in your life. And the beauty of it all, other than the great acting and the beautiful images? They have the power to take you back to France in a heartbeat. So get yourself a glass of rosé, prepare a little apéro and make yourself comfortable.

We’re not sure if we’re right, but internationally speaking, this might well be the most famous French movie at this point. The romantic comedy, starring Audrey Tautou, is a very light and easy way to introduce yourself to French cinema. The picture is full of whimsical jokes, bright colours and typical French habits. On top of all, it’s set in Montmartre, so it’s the perfect way to prepare yourself for a trip to Paris – much better than ‘Emily in Paris’ if you ask us.

Be prepared, chances are you’ll need a pack of tissues when watching this one. Now-famous Omar Sy takes on the role of slightly unusual caregiver Driss to the quadriplegic aristocrat Philippe (played by François Cluzet). After an accidental encounter between the two, a friendship starts to blossom. We won’t tell you anything else because honestly, this one is well worth your time.

If you’re fancying something a little lighter, something that might remind you of your time as a student, ‘L’Auberge Espagnole’ is the way to go. The main character, Xavier, is played by Romain Duris and spends a year studying in Barcelona. There, he shares an apartment with other international students, resulting in often absurd situations and misunderstandings. Sure, it isn’t set in France, but it will get you in the mood for a relaxing holiday nonetheless.

Anyone who knows the French will agree that it’s not all fun and lightness. French culture also has a much darker side, a skeptical side, an intriguing side. That’s certainly the case with ‘La Piscine’. The psychological thriller came out in 1969 and stars, amongst others, Alain Delon and Romy Schneider. Even though the setting at the Côte d’Azur could have been very romantic, the atmosphere certainly isn’t. The drama is filled with sexual jealousy and possessiveness so you definitely have to be in a certain mood to enjoy this one.

Ever heard of the French New Wave? Well, if you haven’t, this is the perfect movie to introduce you to the genre. Starring Jean-Paul Belmondo as criminal Michel and Jean Seberg as his American girlfriend, it’s quite difficult to lay your finger on the plot of ‘A Bout de Souffle’ (Breathless, in English). It’s about nothing and everything all at once. What’s very striking though is the way in which the movie has been filmed – it’s bold, it’s abrupt, it’s new. A bit of French absurdity to get you in the mood for your holidays!