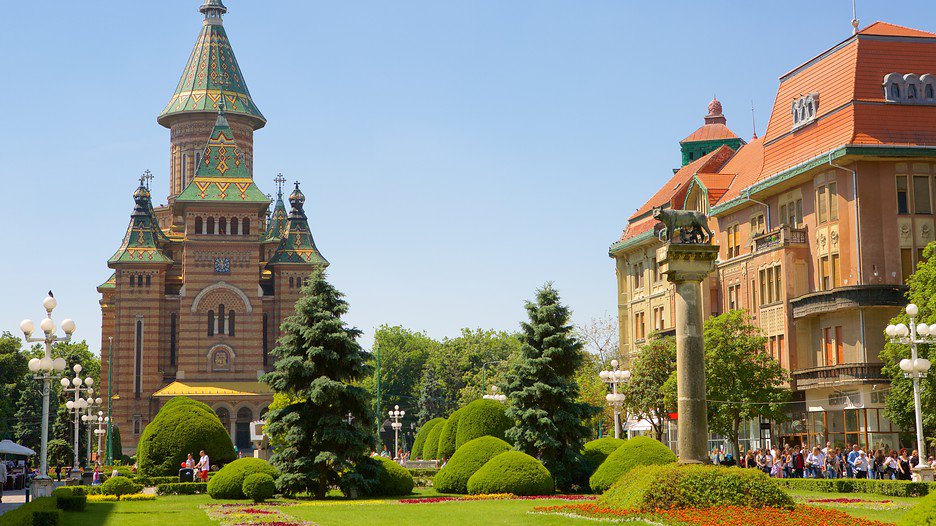 A lovely combination of city culture and beach life, Sète in the Occitanie region of France is the perfect holiday spot. A thin strip of a port city enclosing the Étang de Thau, a huge saltwater pool on the Mediterranean, the combination of this with the city’s canals and the sea gives it a unique and calming feel. A popular summer holiday spot for many French, the small city is known for delicious sea food, such as the Bouzigues oysters, and has various fun festivals throughout the year. Wander through the pretty streets and enjoy some French cuisine in one of the many restaurants and bars, both by the water and on it. With several beaches reachable by foot, bike and bus, grab your swimsuit and towel, find a quiet spot and relax.

Usually shortened to Jerez, the city in the Cádiz province of southern Spain is not large, however it has plenty to offer any visitor. Best known for being part of the Sherry Triangle thanks to its major role in the production of this sweet alcohol, (Sherry in Spanish is Jerez), there is more to this place than just that. The city’s old quarter surrounds the Alcázar de Jerez, a Moorish fortress founded in the 11th century, and is just one example of the fabulous architecture you can discover as you walk around here. There is also the Royal Andalusian School of Equestrian Art, a famed riding school, which offer horse shows and a carriage museum, then for some extra culture there is flamenco, the famous Spanish dance that originates from this part of Spain. Add to that some delicious Spanish food and its an ideal destination.

Cork, located in the south-west of Ireland in Munster province, is the second largest city in Ireland. The centre of the city occupies an elongated island, created by the River Lee which divides into two channels here. There are plenty of monuments and museums to enjoy, and the Huguenot quarter tells the fascinating history of the Huguenot Community of approximately 300, who settled in Cork in the late 17th century from France. Take some time to stroll around and soak up the culture and atmosphere of this special city, with several stops in the local Irish bars and restaurants of course.

Located in the south of Finland, an hour from Helsinki, Lahti is a great destination for a more outdoorsy type of city break. Crowned the European Green Capital 2021, the city and surrounding area offer plenty of activities. Salpausselkä Geopark was formed during the last Ice Age and has winding ridges, forest trails and beautiful lakes, whilst Lahti Sports Centre, offers all kinds of winter sports. Recently refurbished Lahti harbour by Lake Vesijärvi is filled with cafe terraces, restaurants and independent shops as well as a concert hall, so you certainly won’t run out of things to do.

A post shared by Photos of Lahti Finland (@lahticity)

Timișoara, a city in western Romania, was crowned European Capital of Culture for 2023 (postponed due to the pandemic), and is best known for Secessionist architecture, sometimes even being called ‘Little Vienna’. Wandering around this city you can admire Piața Victoriei, the central square, and the baroque buildings that surround it. The Metropolitan Orthodox Cathedral, with its mosaic-patterned roof tiles and icon gallery is spectacular, and nearby the Habsburg-era square Piața Unirii and Memorial Museum of the 1989 Revolution are both worth a look. Timișoara has a rich history and a variety of cultures have left their mark on the city’s style, including Romans, Tatars, Turks, Austrians and Germans. The city hosts year-round musical and theatrical performances so is an ideal location for any culture-seekers. 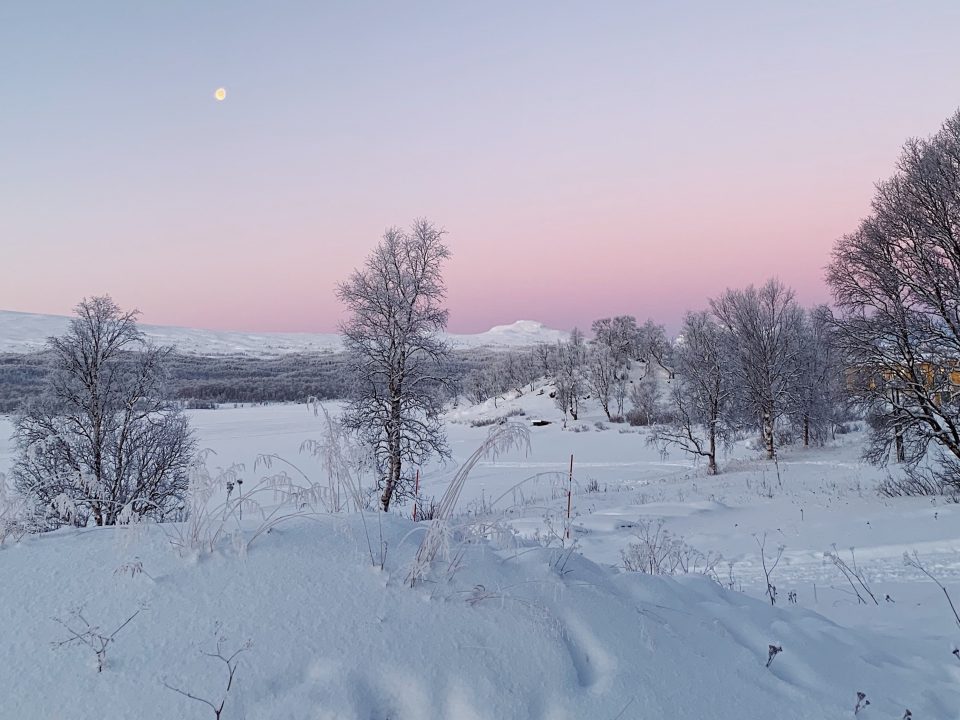 Processed with VSCO with au5 preset 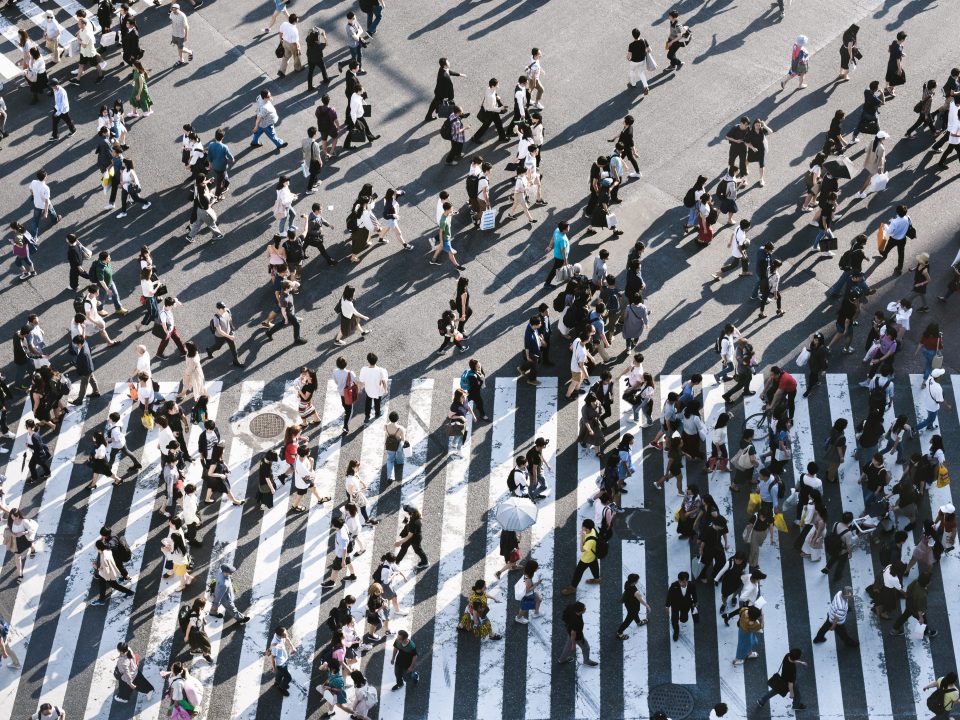 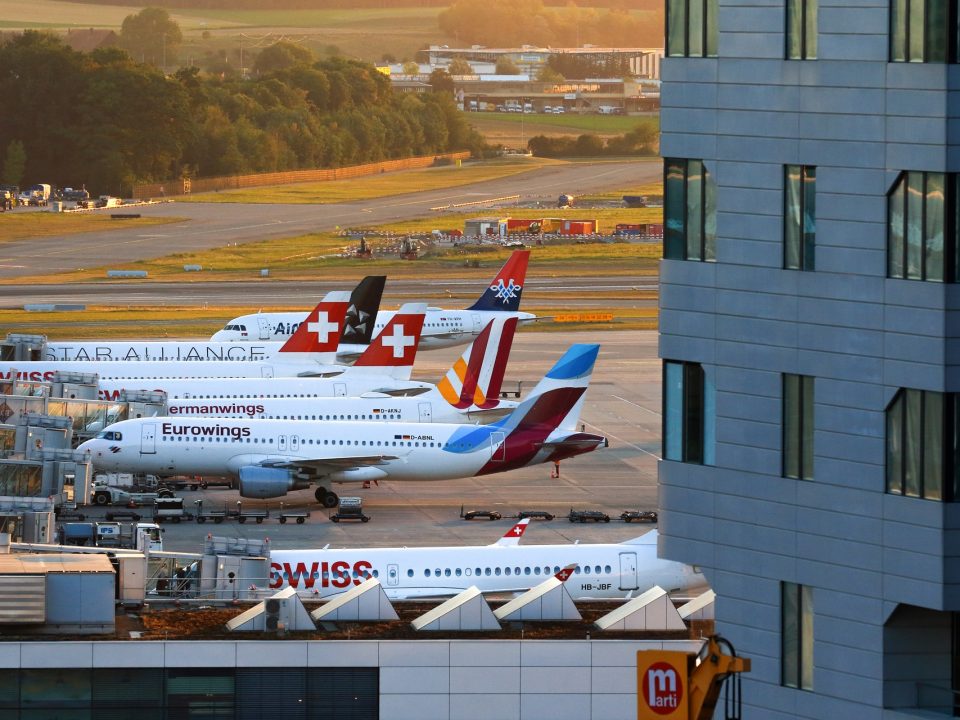 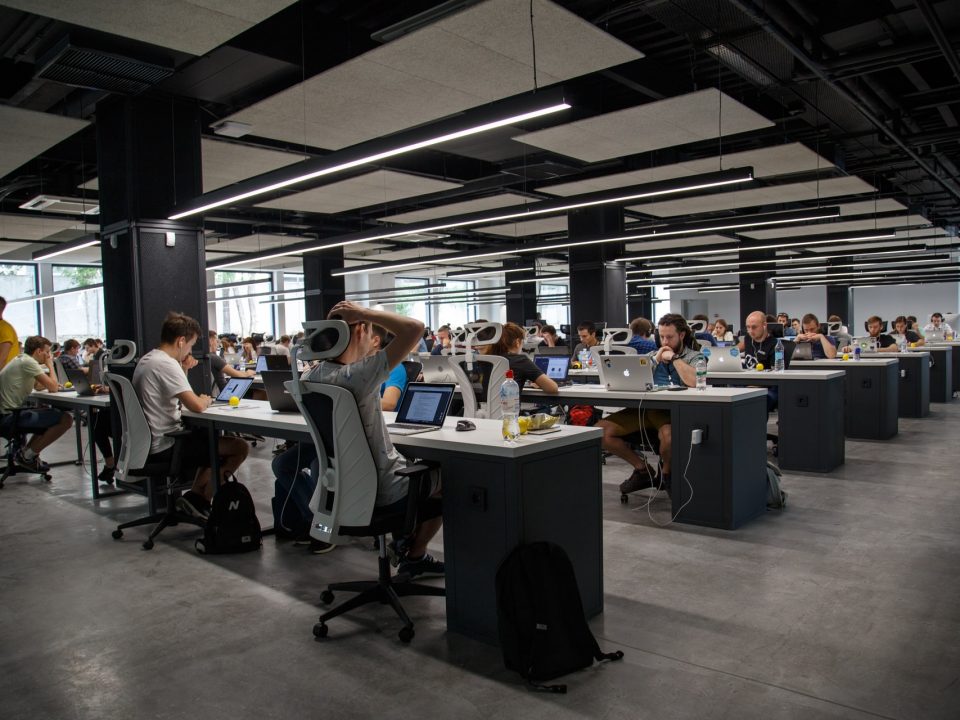 Is a four day week the solution to the post-pandemic economy? 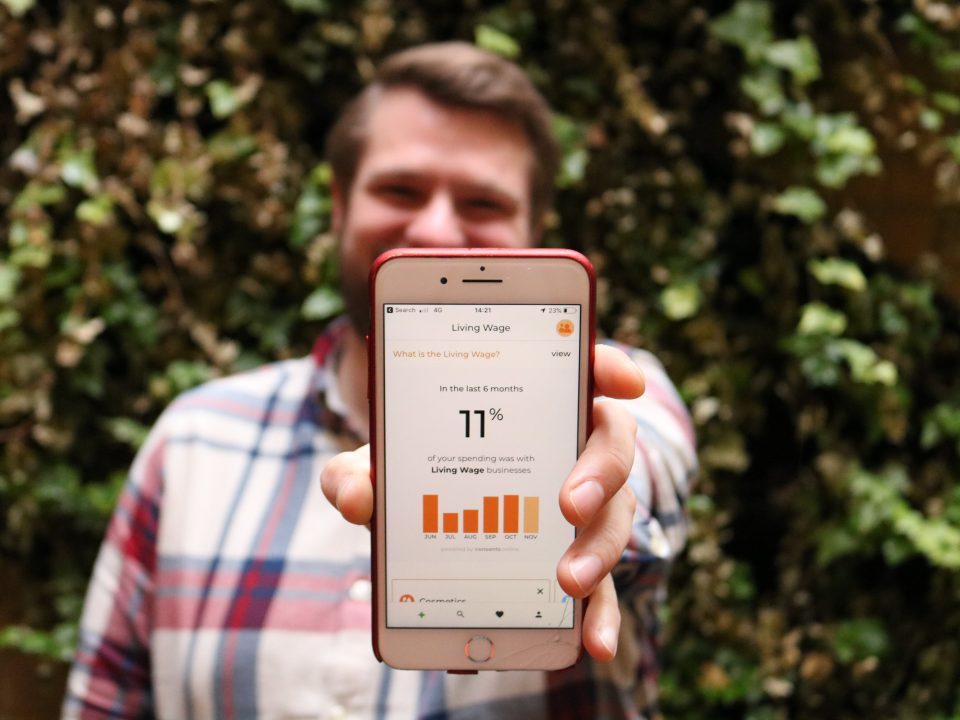 CoGo: The app that’s helping us to shop more ethically 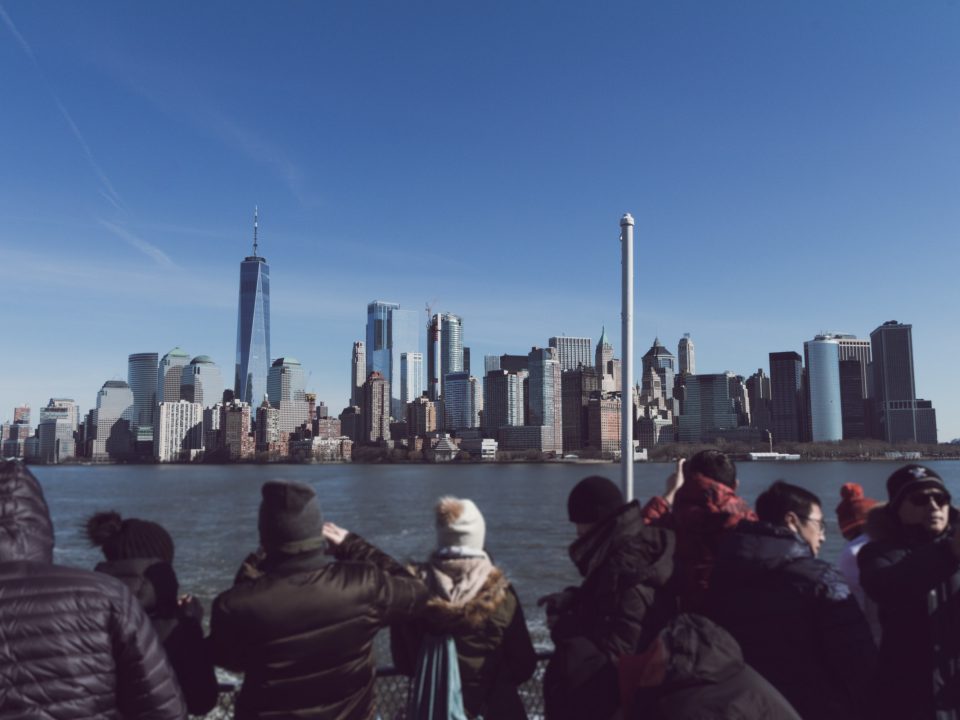 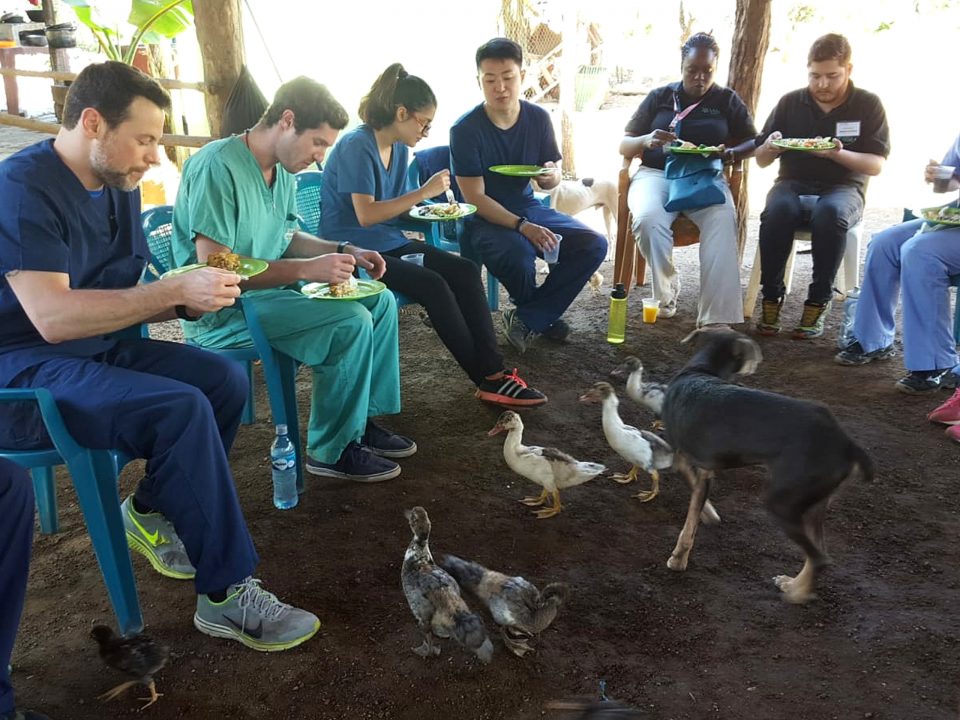