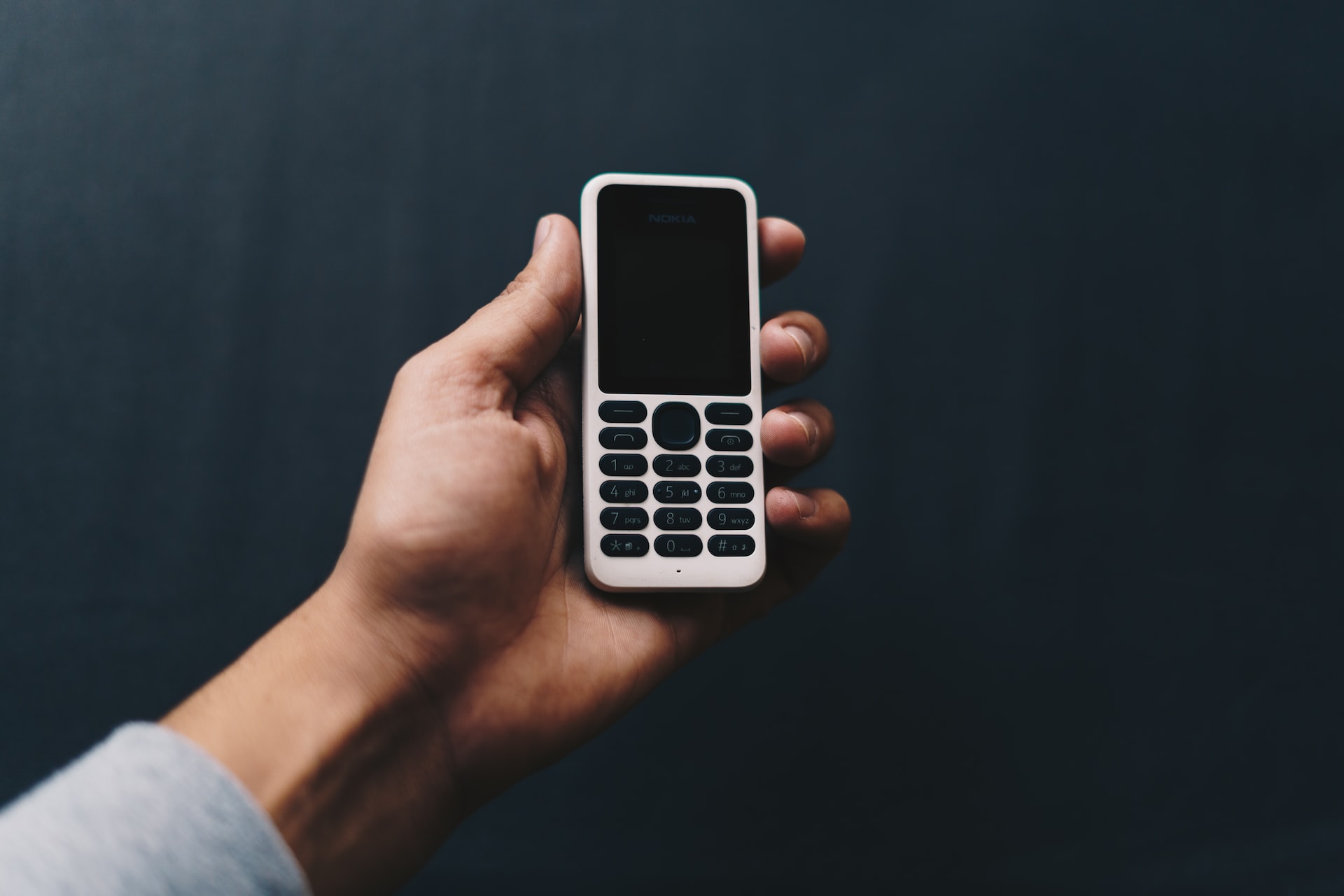 The first SMS (Short Message Service) was sent on December 3, 1992 in Berkshire, UK. The message read “Merry Christmas” and was sent out by Neil Papworth, a Vodafone engineer who was testing out the tech. Neil sent his text to one of the company’s bosses, Richard Jarvis, who was attending a Christmas party when he received the message. Jarvis got the SMS on an Orbitel 901, a phone that weighed 2.1 kg.

Neil did not get a reply.

The concept of the SMS was created in the 80s, well before the first message was sent. The first SMS could not be longer than 160 characters. Early phones had numeric keyboards with two or three letters attached to each number. Nigel Linge, Professor of telecommunications at the University of Salford, explains that mobiles did not have proper QWERTY keyboards as the first models were designed for making phone calls and receiving messages, but not typing and sending them.

Handset manufacturers didn’t include proper QWERTY keyboards because mobiles were only for making telephone calls and receiving messages, but not sending them.” Nigel Linge, Professor of telecommunications at the University of Salford.

SMS popularity skyrocketed over the years, and in 2010 the word “texting” was even added to the dictionary. In 2012, about 150 billion SMS were sent in the UK.

However, SMS have low security as they are not end-to-end encrypted.

Today, the service is still used, although most texters prefer internet-based encrypted instant messaging platforms, such as Whatsapp. According to Statista, last year only 40 billion SMS were sent, while more than 100 billion Whatsapp messages are sent every day.