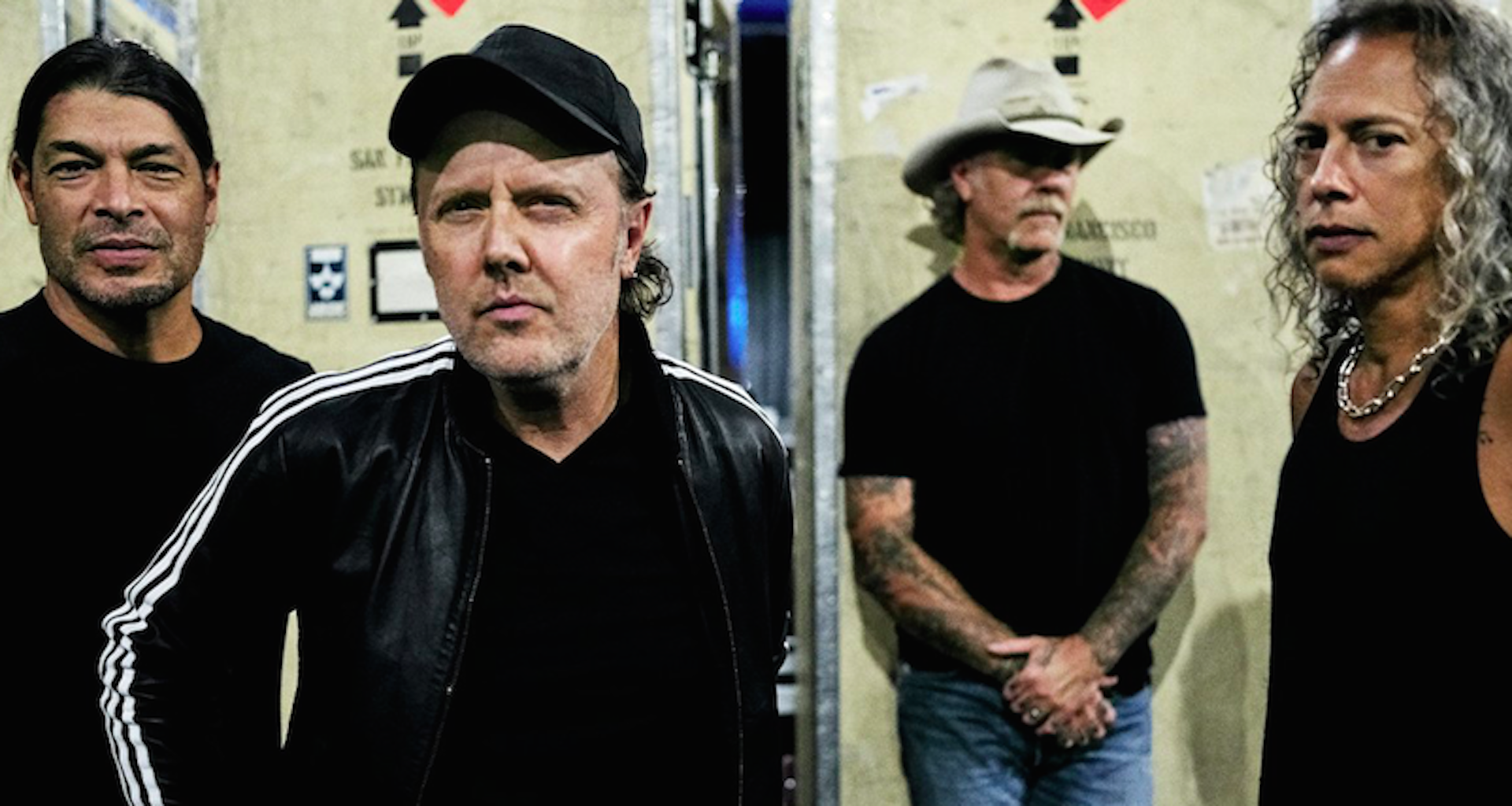 30 years ago Metallica played in Moscow for 1.6 million people

Time for “effective action” to decarbonise the aviation sector

It happened in Moscow in September of 1991, in the final days of the Soviet Union. The American rock band Metallica gave a concert in a country that would soon cease to exist.

The show was part of the ‘Monsters of Rock’ festival, which also brought together groups such as AC/DC and Pantera. In total, the event was attended by over 1.6 million people – a record at the time – and was promoted as a celebration of democracy and freedom.

At the time, Metallica was riding the huge success of the so-called Black Album. One of the band’s main hits, ‘Enter Sandman’, was played that day in 1991. The energy of the performance is mind blowing.

In the video, one can even see members of the Russian military singing and rocking out like teenagers. Lead singer James Hetfield moves around on the stage like a caged tiger, the veins on his neck bulging whenever he resumes the attack on the microphone. And the crowd goes wild.

Only two other bands have had larger attendance to their concerts. Rod Stewart’s concert in Rio De Janeiro, Brazil in 1994, had roughly 3.4 million people, while Jean Michael Jarre’s in 1997, had 3.5 million fans.

The video on Youtube has been watched nearly 30 million times. And it’s no surprise, the energy emanating from the crowd, the symbolic image of millions of fists pumping in the air for as far as the eye can see, it doesn’t happen every day. It makes one wonder: How did producers make it possible? How were they able to pull the ropes at a time when the Soviet Union was about to collapse? The concert of September 1991 will be remembered as an iconic milestone signaling the end of an era. 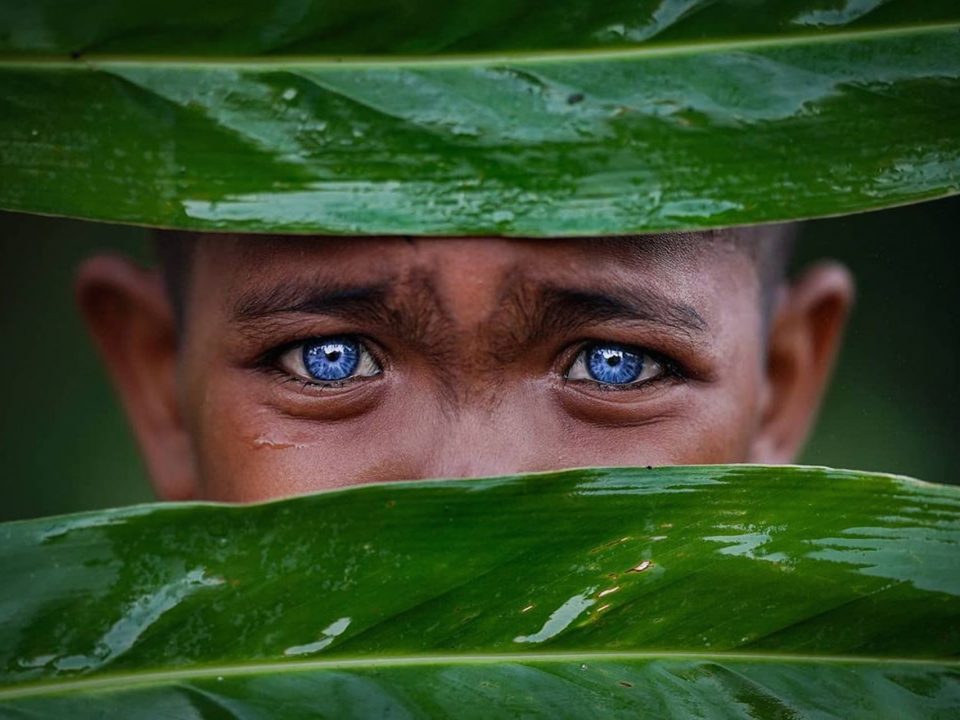 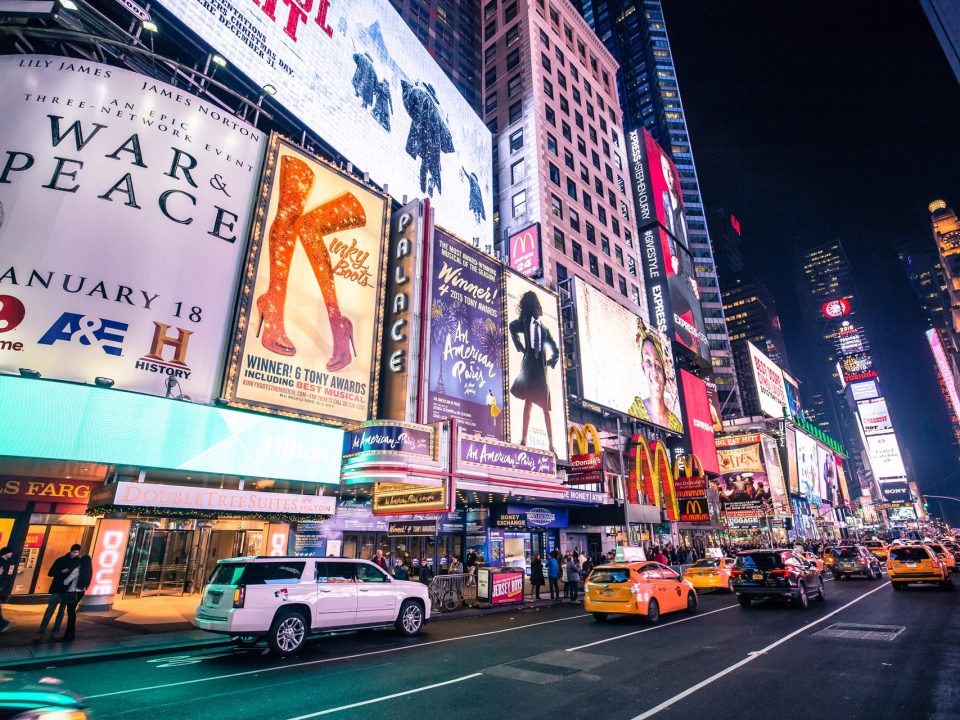 Broadway is coming back in September 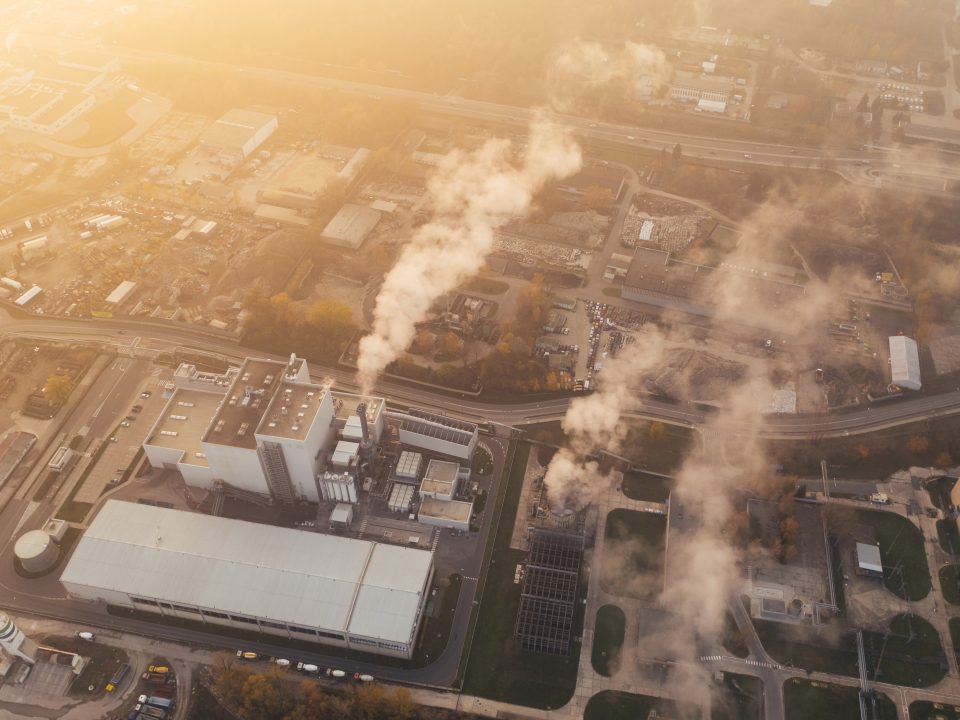 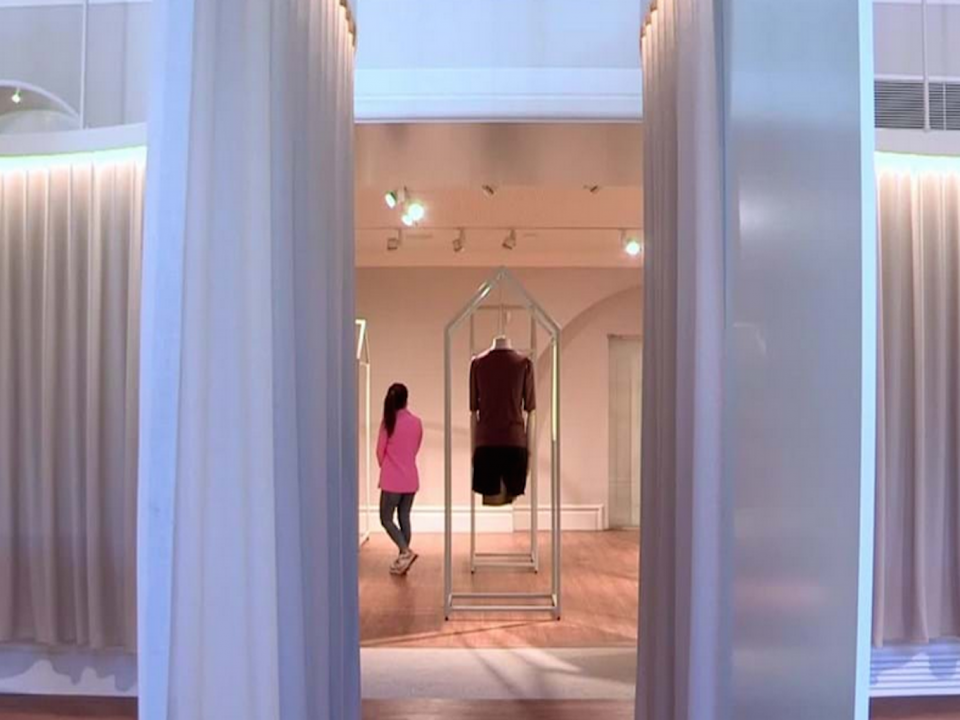