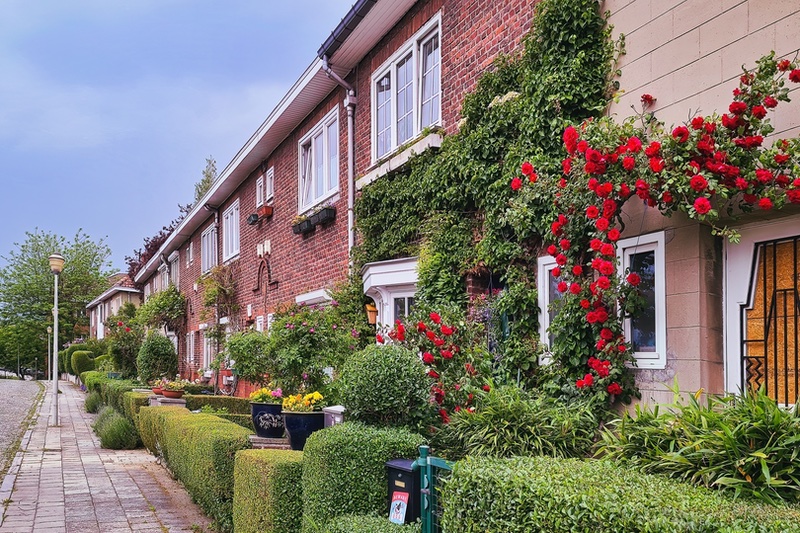 100th anniversary of the Garden Cities of the Brussels Region

Charleroi is about to get a new food market

The majority of the Brussels-Capital Region’s garden cities were built a century ago. To celebrate the occasion, the month of May will bring a festival of activities, exhibits and guided tours held in those same garden cities. From Berchem-Sainte-Agathe to Woluwe-Saint-Lambert, the aim is to highlight this unique heritage and make it a tourist asset for Brussels. And, at the same time, to improve the identity and social cohesion of these neighborhoods.

Few people are aware of the existence of the garden cities. They have an enormous tourism potential.

Garden cities are remarkable, not only for their green character, but also for their historical, architectural, town planning and sociological significance. All these elements and many more are explored through a wide range of activities this May.The idea of garden cities came from England. The houses in these districts were among the first social housing in Belgium. Collective life, shared spaces, community projects, garden cities were a social model in their own right.

As a laboratory of life, these districts searched for a new balance between the individual and the collective. Nature and open spaces played a key role in the construction of the garden cities. As such, most are located on the outskirts of the city and served as transitions between the rural and urban environments. In many places, such as La Roue in Anderlecht, the houses have a front garden as well as a central park or green.

The 100th anniversary of the Garden Cities festival is a unique event. Numerous unbreakable ties were forged, and a new dynamic has emerged in these neighborhoods

Pascal Smet, Secretary of State of the Brussels-Capital Region, Urbanism and Heritage

Le Logis and Floréal garden cities in Watermael-Boitsfort are probably the best-known garden cities, but far from the only ones. In fact, the Brussels-Capital Region has more than 30 garden cities. In total, they represent almost 7,700 dwellings. Most were built in the 1920s, but some were added in later periods. Some, such as the Cité Moderne in Berchem-Sainte-Agathe with its reinforced concrete and cubist style, were particularly innovative for their time.

To bring them up to current comfort and energy efficiency standards, the Brussels Regional Housing Association has already invested tens of millions in their renovation over the past few decades.

To celebrate the 100th anniversary of the garden cities, a whole series of activities will take place from 7 to 29 May.