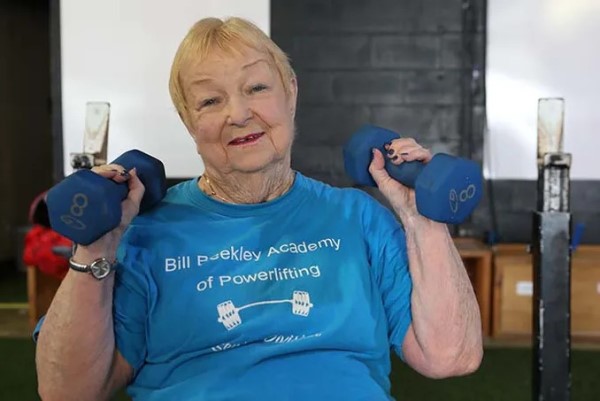 What is Nowruz and why is it celebrated?

Edith Murway-Traina has just turned 100 a few months ago, on 8 August 2021, and she is featured in the 2022 Guinness World Records book as the older powerlifter.

Now part of the ‘centenary club’, one would expect she has been lifting weights all her life to be able, at her age, to lift 150 pounds (almost 70kg). However, she only recently discovered this passion, at 91, when her close friend, Carmen Gutworth, asked Edith to accompany her to the gym.

She likes to say that she was dragged into the gym kicking and screaming. She was not. You don’t drag her anywhere.

Carmen says she knew from the very beginning, when they met at a recreational centre, that Edith was a very active person and “if it weren’t for her the rest of us at the rec centre wouldn’t have had as much fun as we did”. And, indeed, Edith has always kept herself active. As a dance instructor, her idols were Shirley Temple, Ginger Rogers and Fred Astaire, while her favourite is line dancing.

Talking about the first time she went to the gym, Edith recalls thinking, since she was there, “it shouldn’t be a total loss, so [she] might just as well pick up a few bars. And [she] did. And it got to be fun”. Then she started going on a regular basis and discovered she was enjoying it a lot. “I was challenging myself to get a little bit better and a little bit better. Before long I was part of the team.”, she says.

Edith kept going because she always keeps going. She will not quit and anything that’s hard makes her more determined, if it’s easy she might get bored, but if it’s hard she’s going to do it. Nobody’s going to tell her ‘Oh that’s too hard for me’.

She started participating in senior competitions and easily won. “She bent down and picked it up as if it were her purse,” Carmen says about Edith’s performance in one of the contests. Everybody was impressed with her form and she also enjoyed the attention. “As a performer and a dancer applause was always a very important part of my enjoyment. As long as I could get a little bit of applause I was happier each time. Just give me applause and I’m happy”, she explains.

Because her age puts her at a higher risk of Covid-19 complications, her doctor advised avoiding the gym during the pandemic, so she has not been training over the past two years. But Edith is now excited to be back in the gym and restart training. She must take small steps at a time now, because of the break, but she is expecting she will already have another trophy in November, along with “a whole bunch of applause”. 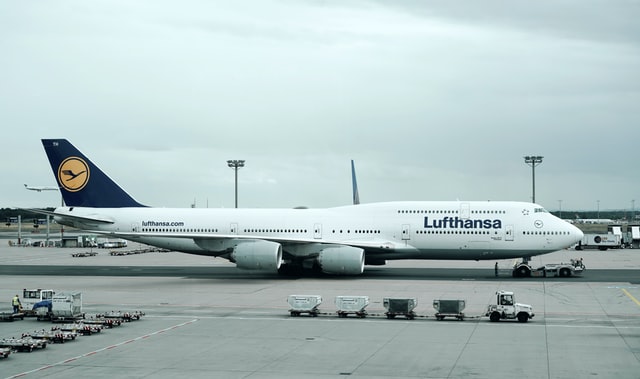