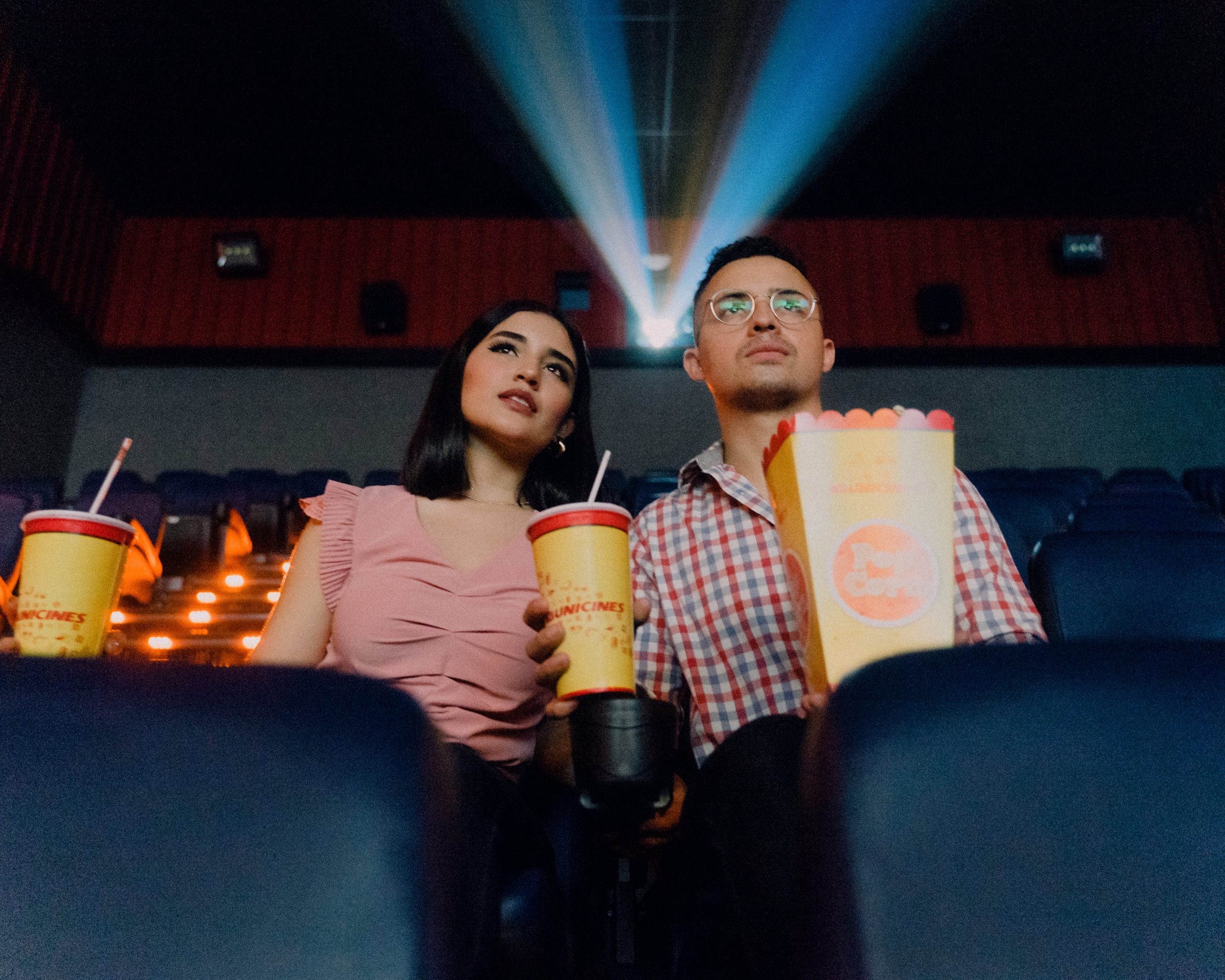 10 of the best films about vacations

It took nine months of searching before Ethan Hawke and Julie Delpy were cast in this romantic drama co-written by director Richard Linklater and Kim Krizan. The chemistry between the two lead actors was too important to leave to chance (indeed Hawke and Delpy were instrumental in developing the script, though they were only credited as writers for the sequels). It’s a classic boy-meets-girl premise, handled classily enough to become an instant classic. Two young people meet on a train from Budapest. On a summer’s night in 1994, they talk, walking around Vienna, the possibilities building. Perhaps a whole new generation of Before Sunrise fans will emerge as the EU gears up to relaunch the InterRail scheme. Interrupted by the pandemic, it will be back in 2022 to offer free train travel and untold discoveries for 60,000 18-year-olds across Europe.

A sexy and thought-provoking Mexican road trip following two teenage boys on a coming-of-age journey. They convince an older woman to come with them and while they all learn things about themselves on the way, we also learn about contemporary social and economic realities in Mexico.

This film version of the 1970 novel by James Dickey is not for the faint-hearted. What it may not deliver in comfort, it makes up for in adrenaline. Four friends take a canoe trip in the north Georgian wilderness. Only one of them is an experienced outdoorsman but all of them will have their survival skills tested before the trip is over. Be warned: when you hear the duelling banjos, you may want to look away. It’s a tale of hubris and what happens when we abandon the safety of ‘civilisation’.

Multi-award winning, incuding BAFTA for Best Original Screenplay and César for Best Foreign Film, Little Miss Sunshine is about family, endeavour and a skewed take on the American Dream. When seven-year-old Olive has a chance to dispute the Little Miss Sunshine pageant in Redondo Beach, California, her whole family of misfits travels together in their old Volkswagen Kombi to make the dream come true. What follows is some of the best physical comedy I’ve ever seen: toe-curlingly funny and ultimately heart-warming.

An elderly couple go to their holiday cabin as usual on a lake called Golden Pond, but this year proves game-changing for the family and their relationships. Jane Fonda purchased the rights to this screenplay just for her elderly and legendary father Henry Fonda to play the role of its curmudgeonly dad, Norman, whose estranged daughter she would play herself. What happens on-screen echoes their own father-daughter relationship. On Golden Pond would turn out to be Henry Fonda’s last film. The gorgeous New England setting underlines the poignancy of this classic.

Teenager Duncan must spend the summer at a beach house with his mum and her boyfriend. It’s so unbearable that he sneaks off to find work at a water park and finds a new father figure in park manager Owen. There’s been a spate of teen coming-of-age stories involving cringe-worthy vacations where everyone learns something about themselves. Despite excellent performances from Little Miss Sunshine cast members Steve Carell and Toni Collette, as well as the West Wing’s Allison Janney, The Way Way Back failed to generate much awards buzz, but is worth a closer look. The seaside atmosphere has nostalgia in spades, so much so that it feels like a period movie.

It’s hard to take your eyes off Charlotte Rampling in Sous Le Sable – a disquieting Francois Ozon film about a wife coping with the disappearance of her husband. He is presumed missing in the infamous riptides off the south west coast of France where the couple had a holiday home, but will his wife be able to let him go?

Writer and director Bruce Robinson apparently based the script for this on some of his experiences as a struggling London actor. It has become a cult classic. Two out-of-work actors (Paul McGann and Richard E. Grant) bumble their way through life and – as one famous line says – go on holiday ‘by mistake’ to a gay Uncle’s country house, where the misery of the damp English countryside and its frankly unpleasant inhabitants create memorable black comedy.

If you’ve ever fantasised about letting yourself into someone else’s home while they’re absent, this is the film for you. Wong Kar-wai is my all-time favorite director. Two love stories set in his hometown Hong Kong are told in sequence here: stories of love and longing, of cops, café workers, and a flight stewardess. Kar-wai’s genius is to tell stories through objects, often everyday products or goods while drenching his films in the atmosphere of the places you find them. Fittingly for this ‘vacation’ list, Kar-wai made Chungking Express while on a two-month break from making the much heavier Ashes of Time. The sense of demob-happy playfulness is palpable.

Not so much about a vacation as an expedition, Into the Okavango is a National Geographic Documentary archiving a four-month, 2400km environmental mission across Angola, Namibia, and Botswana. The aim? To save the river system that feeds the Okavango Delta, now identified as the cradle of all human life on the planet and a vital water source for the world’s largest population of African elephants, as well as large numbers of lions, cheetahs, and birds.