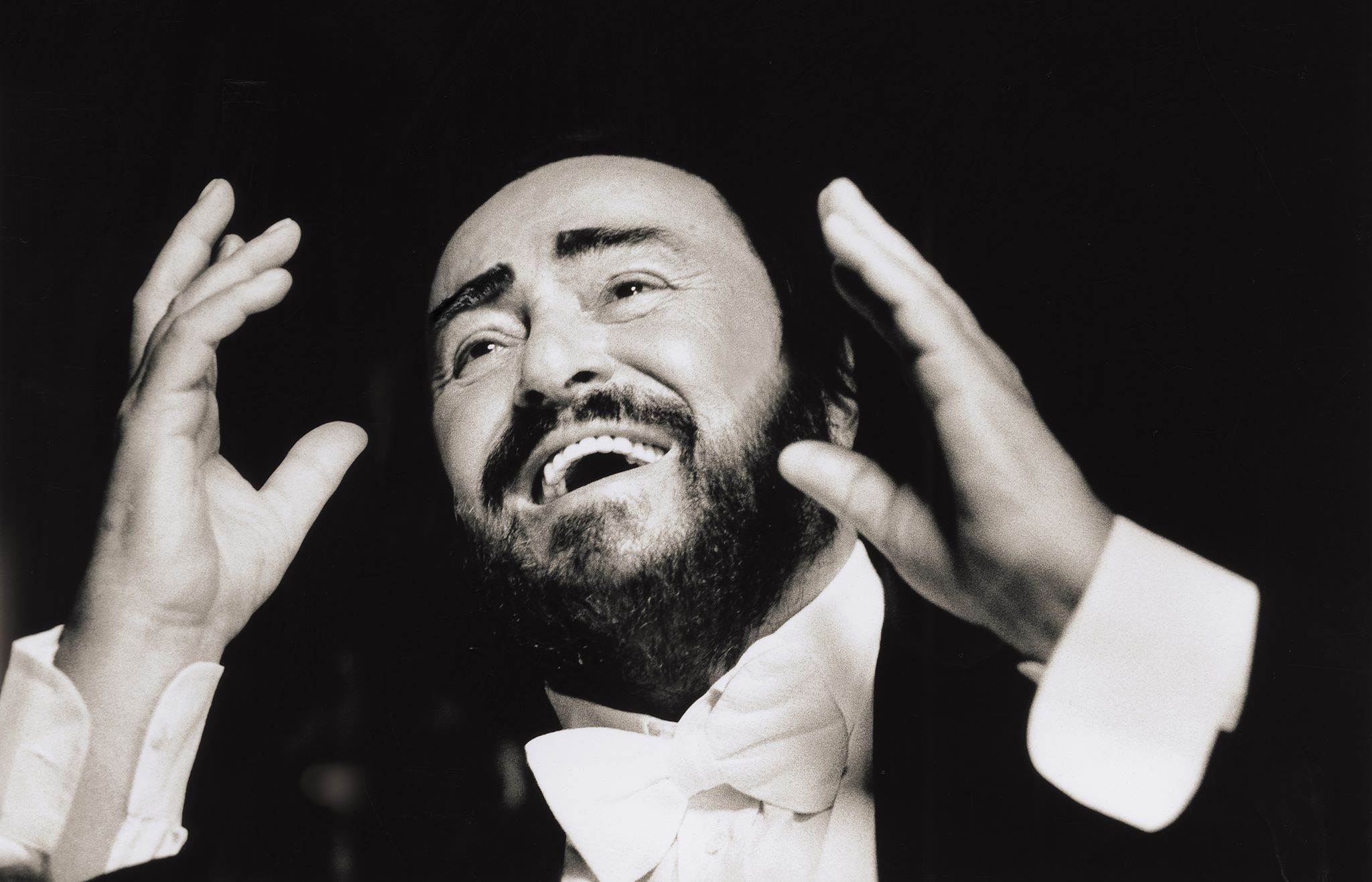 Oh, Italians…irremediable lovers of singing! They have exported their culture around the world, leaving indelible traces of music. Indeed, there are some songs that are known in nearly every country and which are so famous that everyone can recognize them. They are not just a tradition, but can also be seen as a sort of identity card, distinguishable all over the globe, expressing the deep soul of Italian music. Let’s discover the ten most famous songs!

Let’s start with a masterpiece of Italian music. O’ Sole Mio is a history piece that Enrico Caruso and then Luciano Pavarotti spread with their incredible voices.

Albano and Romina have sung this song since 1982 and it is a hymn about the enjoyment of life today.

This song is one of the most sung party tunes out there and today it is still a top favoured song.

Raffaella Carrà, an unconventional woman and fabulous Italian presenter, passed away a few weeks ago, but her songs will remain in history. This song was famous firstly in Europe and then all over the world.

Andrea Bocelli’s fabulous voice brought this hymn to life. It is the singer’s most famous hit and has been reinterpreted many times.

Written by Domenico Modugno, known as Volare, 22 million copies of this song sold and it is still one of the most beautiful songs created.

Tony Renis released this hit in 1962 and it has since been the subject of numerous remakes worldwide.

This is still one of the most famous and reproduced songs on the internet today, including versions by TikTok users. The sweetness and the power of Scaglione’s voice gives the song a special spot in Italians hearts.

Zucchero is known all over the world as one of the most important and famous Italian artists and this song with Paul Young was, unsurprisingly, a massive hit.

“The loneliness” by Laura Pausini reached number 1 in Italian hits and then went on to gain the top spot in Dutch, French, and Belgian charts.