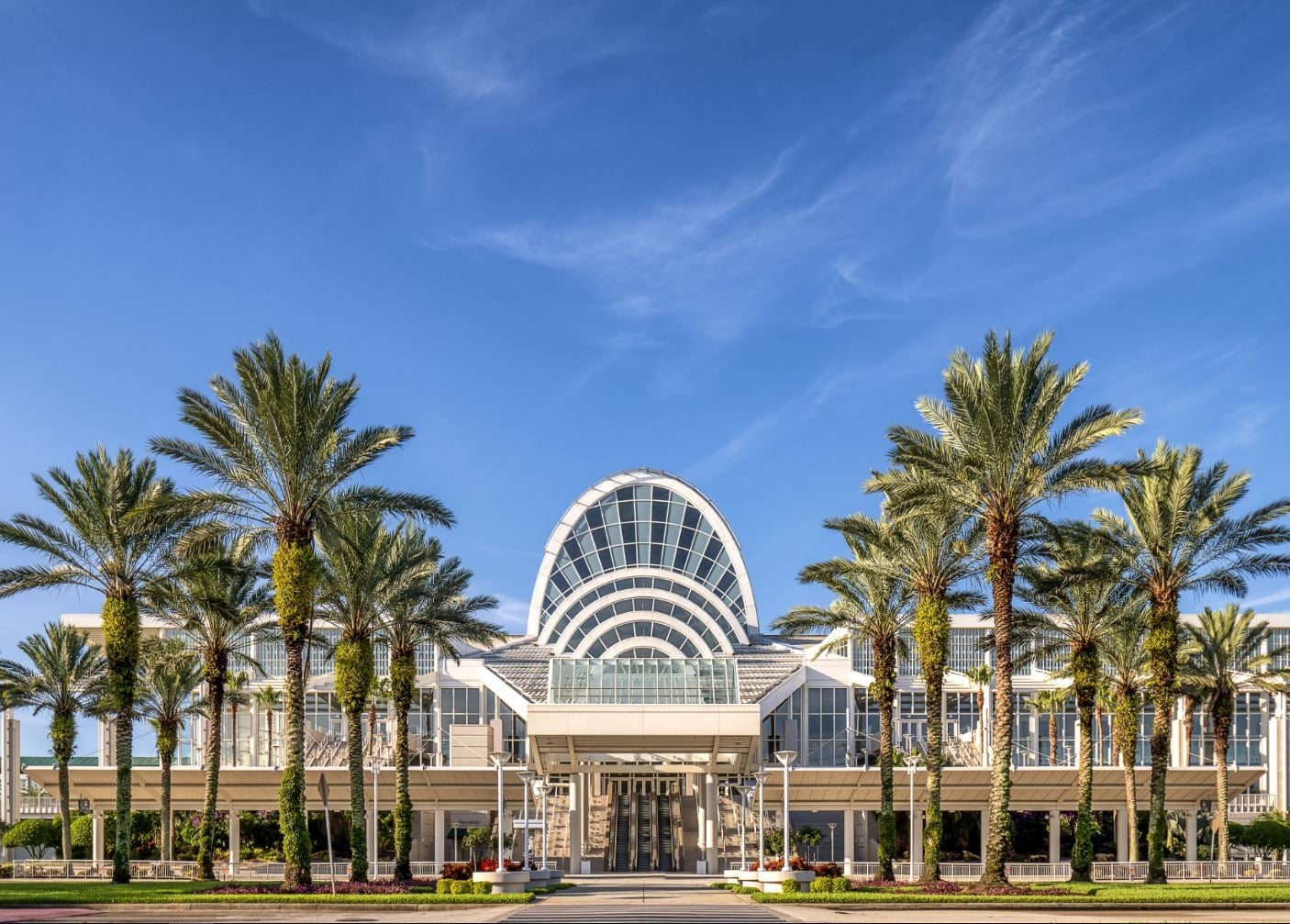 10 Most Instagrammable places in Jakarta

One of the countries that hosts the most congresses and exhibitions is the United States, where MICE (Meetings, Incentives, Conferences & Exhibitions) tourism makes up to 15% of all travel. When it comes to organizing major events, you need a venue which is big enough to handle loads of people. Here is a list of the big-name convention centers that host most of large-scale shows in the US! The venues are ranked by amount of prime exhibit space.

McCormick Place is the top convention center in North America. The venue is located only a few minutes away from downtown Chicago and attracts around 3 million visitors yearly. With more than 2.6 million square feet of exhibit space, McCormick Place hosts some of the world’s most popular conventions, tradeshows, and meetings. The campus incudes four different buildings: the North, South, East “Lakeside Center” and West.

The Orange County Convention Center hosts regional, national, and international conventions, meetings and tradeshows, contributing to Central Florida’s economy with approximately $3 billion annually. In the past few years, the center has hosted around annual 230 events, attracting more than 1.5 million attendees each year. The center is only a few miles away from Disney World and Universal Studios, and is within walking distance of plenty of hotels, including the Rosen Centre Hotel, the Hyatt Regency, and the Hilton Orlando.

Inaugurated in 1976 and located in the heart of downtown Atlanta, the Georgia World Congress Center (GWCC) features 1.5 million square feet of prime exhibit space and it is also the largest LEED certified convention center in the world. The venue includes three interconnected buildings, offering a variety of spaces and hosting hundreds of major events each year. The congress center is also located close to the Omni Atlanta Hotel and the Hyatt Regency, where event attendees can book their stay.

The Sands Expo & Convention Center, located within the Venetian resort facility, is the site of numerous conventions and events throughout the year. Being at the heart of the world-renowned resort, the convention center enables its guests to both conduct business and be entertained without having to ever leave the resort.

The construction of the Kentucky Exposition Center started back in 1950, when the Kentucky State Fair Board purchased 396 acres of land for $522,580. Due to various construction delays, the project was completed after six years of work, and the facility finally opened in 1956. Also known as the “Fairgrounds,” the Kentucky Exposition Center is located across the street from the Louisville International Airport and is convenient for all out-of-town travelers.

With 1.1 million square feet of prime exhibit space, the New Orleans Ernest N. Morial Convention Center consistently ranks in the US top ten of facilities that host the most conventions and tradeshows annually. The Convention Center is in close proximity to the Mississippi river and in the famous French Quarter. The venue is structured on three floors and it includes the New Orleans Theater, a ballroom, a great hall, and plenty of parking.

NRG Park is located near the cultural center and urban hub of Houston, Texas. The 350-acre complex comprises four facilities: NRG Center, NRG Arena, NRG Stadium and NRG Astrodome. Each facility is highly flexible and each of them offers the opportunity to host large exhibitions, concerts, sporting events, conventions, and meetings.

Other than luxury and extravagant suites, the Mandalay Bay Resort and Casino also includes one of the largest convention centers in the US right on Las Vegas Strip. Mandalay Bay Convention Center offers unique locations to host events of any size, including a shark reef aquarium, a beach, and an arena.

The Anaheim Convention Center was opened in 1967. Originally, the construction consisted of a domed arena, an exhibit hall, and meeting space. Since then, the Anaheim Convention Center has undergone 7 expansions as well as various renovations. The last expansion, which was completed in January 2013, was the Grand Plaza, a huge exterior space perfect for large outdoor gatherings including concerts, exhibitions, meetings and more.