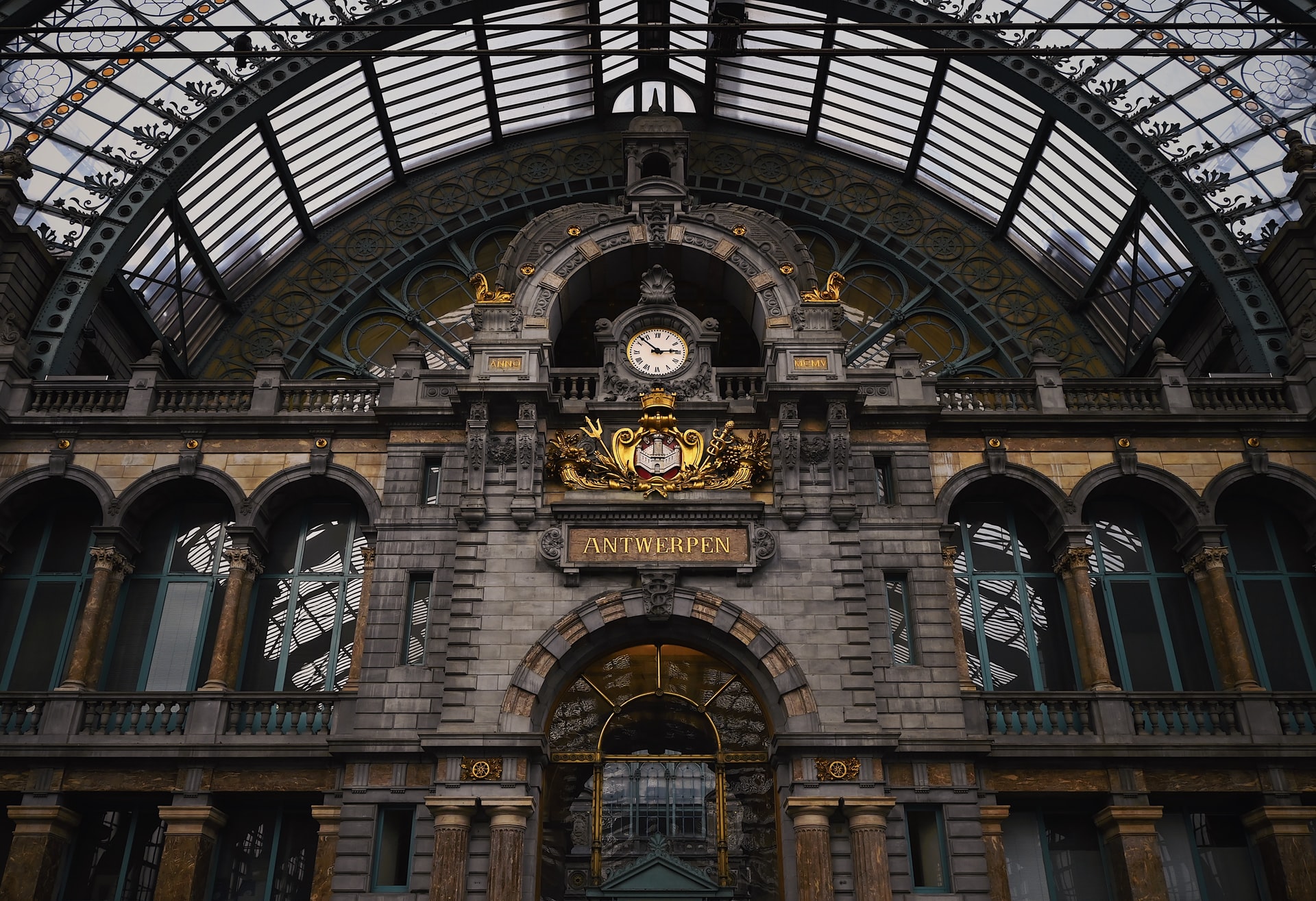 10 beautiful train stations in the world

5 Swedish foods you must try

Sometimes the train station is not just a building or a place where you can buy a ticket for your next destination: it is also a place that belongs to “Art” and must be visited. Some train stations are fascinating not only for our eyes but also because of the architecture and for the story behind the building: some are still standing since more than a hundred years.

In Belgium we are lucky because we have really beautiful stations like Antwerpen and Liège-Guillemins, which are wonderful art pieces!

Here are some of them, enjoy the view!

The original terminal station building was constructed between 1895 and 1905.  The station is widely regarded as the finest example of railway architecture in Belgium. In 2014, the British-American magazine Mashable awarded Antwerpen-Centraal the first place for the most beautiful railway station in the world.

This beautiful white station is located in Liege, Belgium, and is connected to international and national destinations.

At the end of the 20th-century, high-speed trains were introduced, requiring a new station since the existing platforms were too small. The new station, designed by the architect Santiago Calatrava, was officially opened on 18 September 2009, with a show by Franco Dragone.

Grand Central Terminal is located in New York City and was designed by the architecture firms Reed & Stem and Warren & Wetmore. With 44 platforms, it holds the Guinness World Record for the largest train station.

If you see a tower that looks like big ben in France it means that you are in Paris Gare de Lyon. Paris has 7 main stations in the city, but this one is the most fascinating and you can also visit the famous “Le Train Bleu restaurant”.
The station was built for the World Exposition of 1900. Built on multiple levels, it is considered a classic example of the architecture of its time. Most notable is the large clock tower atop one corner of the station.

Maputo Railway Station or The Railway Centrale Station is a historic train station in Maputo, Mozambique. Built between 1908 and 1916 in the Beaux-Arts style, this station stands out for its beautiful architecture.

Japan has some beautiful train stations with a mix of traditional architecture and modern style. Tokyo Station is located in Chiyoda’s Marunouchi business district. This station is the busiest train station in Japan and is the main inter-city rail terminal in Tokyo.
The main station façade on the western side of the station is brick-built, surviving since when the station was opened back in 1914.

Kanazawa Station was opened on 1st April 1898, and is located in Kanazawa, Ishikawa, Japan. This Station is famous for the Tsuzumi-mon Gate and Motenashi Dome.

São Bento Railway Station is located in the Historic Centre of Porto, which has been declared a UNESCO World Heritage Site and is a National Monument of Portugal. The interior of the station is covered with more than 20.000 beautiful tin-glazed tiles and created by the artist Jorge Colaço.

Sirkeci Railway Station was built in 1890 by the Prussian architect August Jasmund and is located in Istanbul, Turkey. This is the eastern terminus of the world-famous Orient Express. Sirkeci Terminal has become a symbol of the city.

Chhatrapati Shivaji Terminus is a historic terminal train station and UNESCO World Heritage Site in Mumbai, Maharashtra, India. With Victorian gothic blended and with an Indian taste, it makes this building one of the beautiful stations in the world.