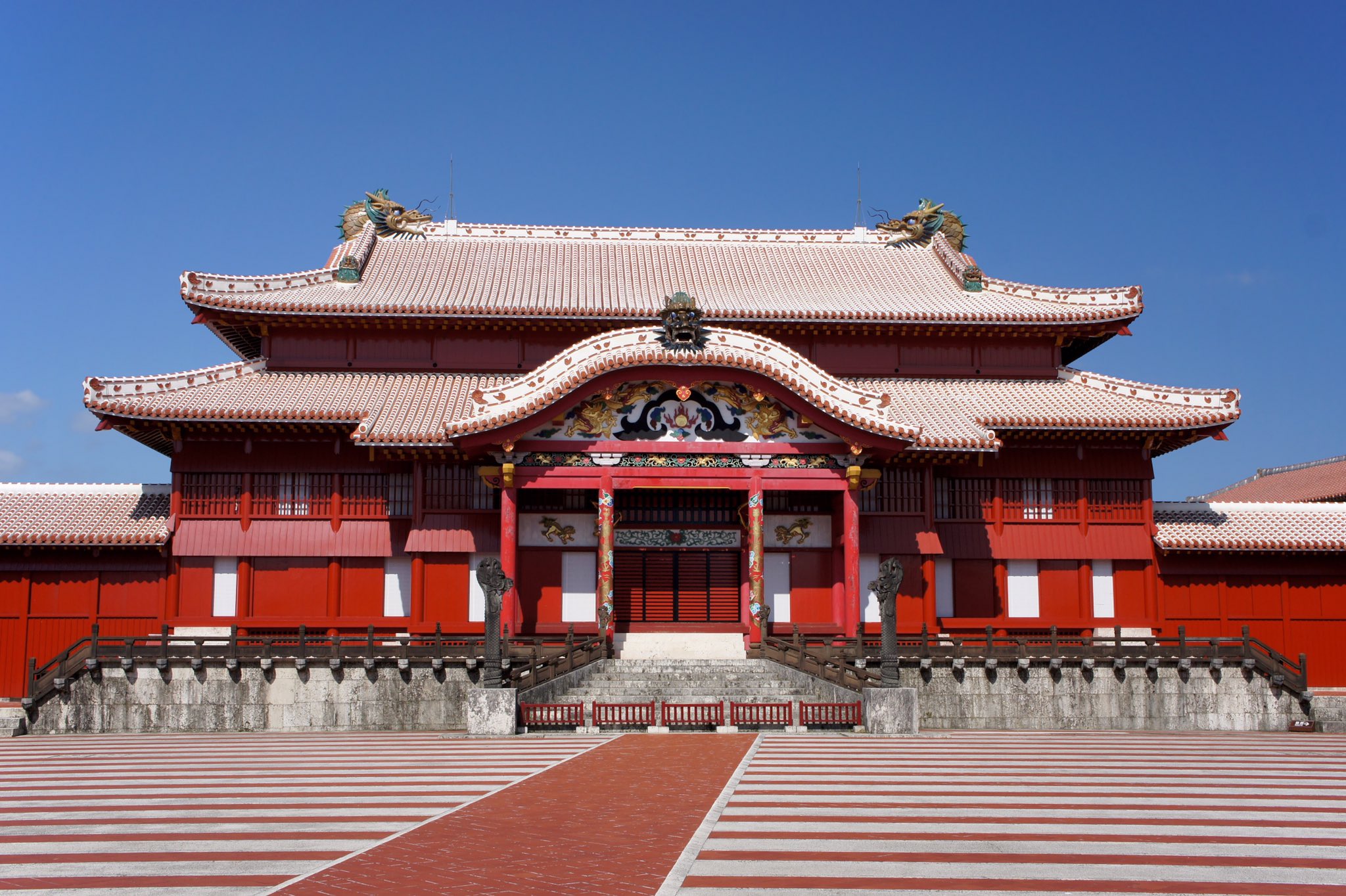 We know that Europe is a great place to find ancient and magnificent castles, with plenty of beautiful castles in various countries throughout the continent. But did you know that you can also find castles in Asia? How do they look? When were they built? What is the history behind them? Here are 10 beautiful castles in Japan which are definitely worth a visit, of course they are in the Japanese architecture style, so are not what comes to mind when we think of castles in the European sense!

Matsumoto castle is also known as Fukashi Castle, or as the “Crow Castle” because of the black exterior. The castle’s origins go back to the Sengoku period, and it is located in the city of Matsumoto, in Nagano Prefecture. The castle is easy to reach from Tokyo by road or rail, and is one of Japan’s premier historic castles, along with Himeji and Kumamoto. Beautiful isn’t it?

Listed as a UNESCO World Heritage Site, amazingly this castle survived WWII and is still standing until today. Located in Hyōgo Prefecture, the castle was built by a Japanese samurai Akamatsu Norimura in 1333 as a fortress. Himeji Castle is considered one of Japan’s three premier castles.

Nagoya Castle was constructed by the Owari Domain in 1612 during the Edo period. It was destroyed in 1945 during the bombing of Nagoya in World War II, and the reconstruction and repair of the castle have been going on since 1957. Located in central of Japan this place is one of the country’s most famous tourist attractions.

A famous Japanese landmarks, Osaka castle in Chūō-Ku played a major role in the unification of Japan during the sixteenth century of the Azuchi-Momoyama period. What makes this castle unique is that it stands surrounded by skyscrapers.

Matsue Castle was constructed from 1607 to 1611 by Horio Yoshiharu, the first daimyō of the Matsue Domain, during the early Edo period. The castle is special because it is the only one remaining in the San’in region and still contains its original wooden structure. A lovely place to visit with plenty of history.

Hirosaki castle was originally constructed in 1611, however n 1627 the 5-story tenshu was struck by lightning and destroyed by fire and so was rebuilt two centuries later. This castle houses the annual winter four-day Hirosaki Castle Snow Lantern Festival, whilst during spring more than 2 thousand cherry blossom trees bloom around this castle making the scenery just amazing.

Shimabara Castle, also known as Moritake Castle and Takaki Castle is located in Shimabara. This is a flatland castle not far from Mount Unzen and is known for its moats, which are up to 15 meters deep and 50 meters wide in some areas. Today it is a museum and contains exhibits about local culture and the Shimabara Rebellion during feudal times.

The beautiful Shuri castle is located in Shuri, Okinawa Prefecture and was almost completely destroyed in 1945 during the Battle of Okinawa. After the war the castle was re-purposed as a university campus. Beginning in 1992, the central citadel and walls were largely reconstructed on the original site based on historical records, photographs, and memory, and in 2000 it was designated as a World Heritage Site as part of the Gusuku Sites and Related Properties of the Kingdom of Ryukyu. On the morning of 31 October 2019, the main courtyard structures of the castle were again destroyed in a fire and on 10 February 2020, rebuilding efforts to restore the destroyed sections began.

Gifu Castle, also known as Inabayama Castle, is located in the city of Gifu. Along with Mount Kinka and the Nagara River, it is one of the main symbols of the city and was designated as a National Historic Site in 2011. People love to go to the top of the castle to enjoy the stunning view of Gifu. 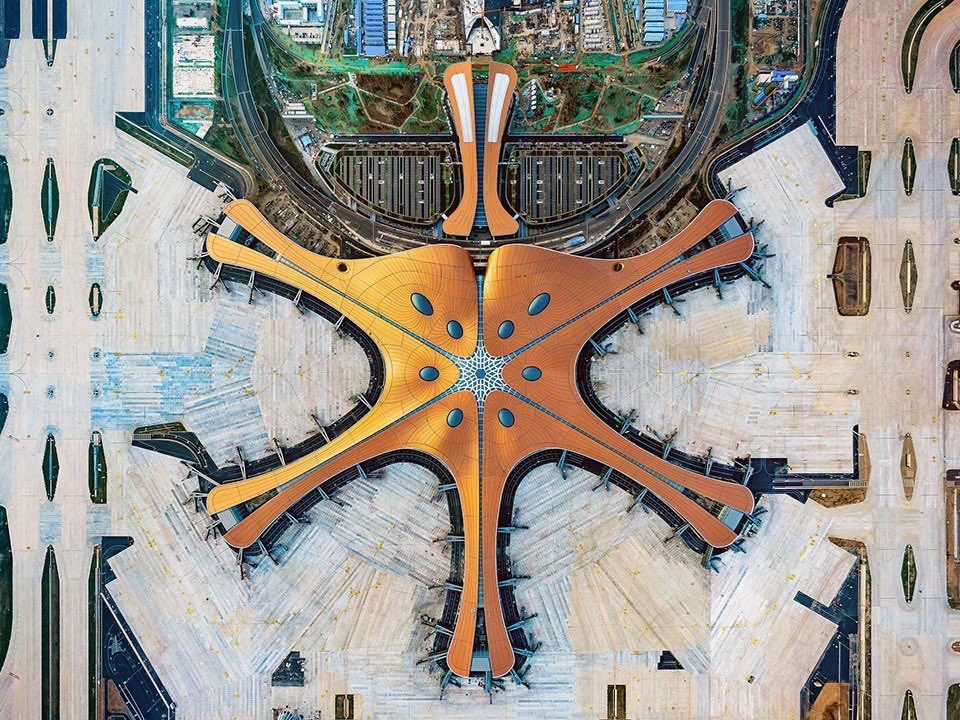 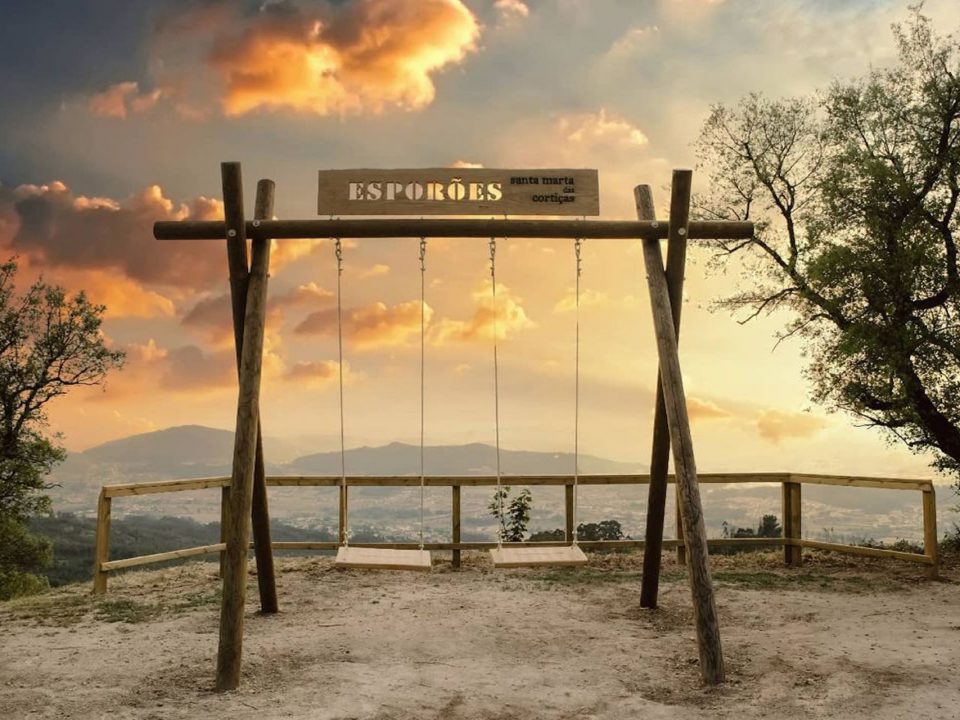 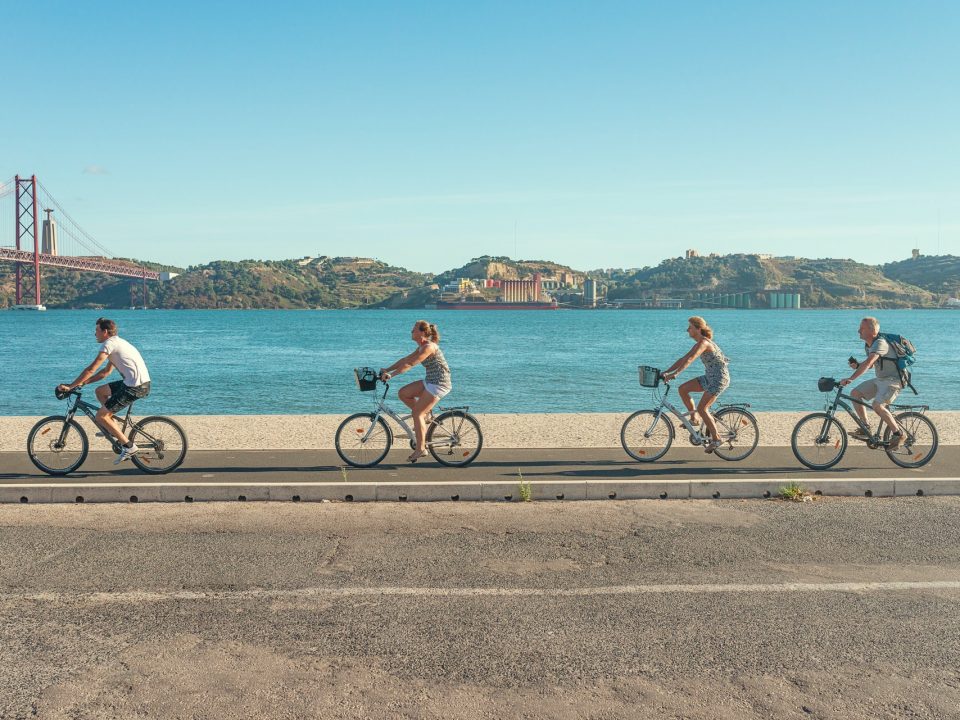