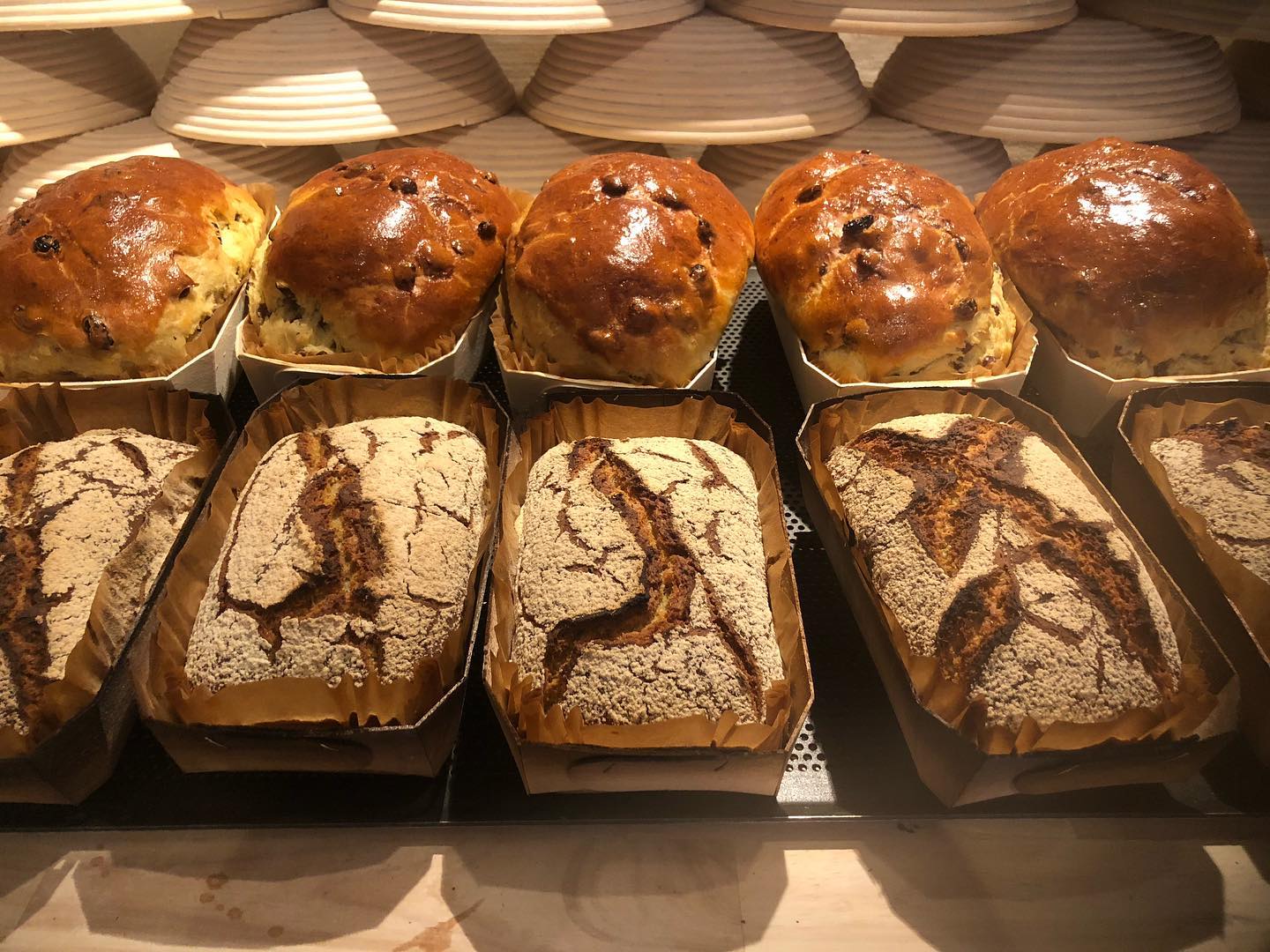 10 Bakeries in Europe You Should Try

Release of guidelines for a safe return to work 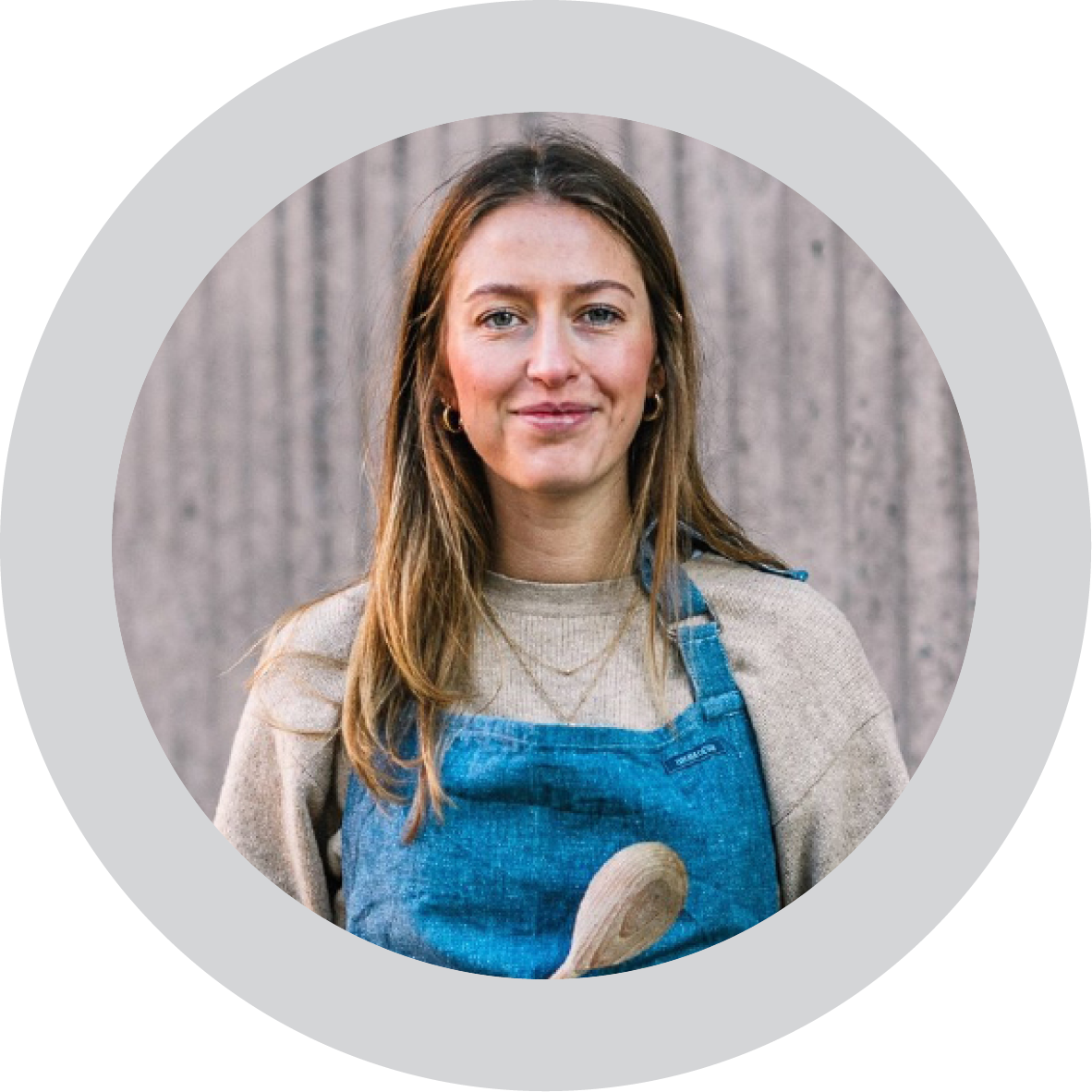 I love carbs. Pasta, cakes, noodles, potatoes and of course bread. Bread and pastries of all kinds. Bakeries that pay attention to ecological produce sourced in sustainable ways, use flour from ancient grains and produce slowly fermented (sourdough), deeply caramelized loaves are popping up everywhere around Europe. Yes, one might complain that this is yet another hipster trend, but isn’t that great? Making easily digestible, healthy and sustainable bread a status quo? I think so. Besides mouth-watering bread loaves, all these places also usually sell wonderfully flaky croissants, puffy and soft doughnuts, Babkas, pain perdues and other stuff that just makes you happy. Of course, there is A TON more bakeries around Europe, so if we missed your favourite one, let us know about it!

Love turned into bread, that’s what you’ll get here. I personally never tried the bread (stood in line for 45 minutes and then had to run off for an appointment), but I can tell from a photo if a bread tastes good and these definitely do. Owner Monika Walecka is one of the most inspiring bakers I’ve seen in a long time, who drives her business with passion and creativity. She worked at the most known bakeries in San Francisco, Tartine Bakery among others. Only women work in the artisan bakery in Warsaw, where a lot of attention is paid to good and honest produce, the flour is of best quality and flavours surprise you in every of their creations.

Ancient grains at its best, sold out within hours. Be it charcoal baguette, loafs with rye, spelt or the croissants, everything is gone pretty quickly if you haven’t preordered or show up early at the spacious, but basic and relaxed spot in Brussels.

What would be a list of bakeries without a cinnamon bun. And which place is more suited for this than Sweden. Petrus sells the most amazing, caramelized cinnamon buns in town, but not only; whenever I’m there it’s hard to say no to their sourdough sandwiches, the last one being with tuna, capers, olives and parsley. They used to have sandwich-cakes (it’s a Swedish thing, don’t ask) that looked absolutely stunning and I would’ve traded every greasy birthday cake for one of these. Nowadays, they sell Portuguese Pasteis de Nata on Fridays and Saturdays, something not to miss either.

Richard Hart is probably another name you’ll know if you’re into bread. I come to Hart for their Basque cheesecake, their unique cardamom buns that’s dripping with butter as well as their almond croissant. Every time I have a train stop-over in Copenhagen that’s where you’ll find me. The cheesecake is just to die for, darkened on the outside with a slightly caramel taste and a soft and incredibly creamy inside that leaves you speechless for the next couple of hours.

Both you and I know that even in the smallest, most unremarkable bakery in Paris you can find a perfect baguette tradition, made from sourdough with the gooey inside and the famous French baguette, utterly crunchy, caramelised crust. Filled with salted butter, ham and pickles this is the one thing that makes me happy every time. Du Pain et des Idées is famous for mainly their pistachio and chocolate puff pastry snail. They’re amazing, but so are the ones filled with red fruits, their pain des amis – a big loaf that’s super soft on the inside, but taste wise still very rich and nutty, with a crunchy crust – and their apple chansons, also a puff pastry.

A very hip neighborhood bakery in Neukölln, Berlin. All of their flaky pastries are a must try, while their breads seem like the perfect match for that package of salted butter you have in your fridge. Anyways, what’s a German bakery without Brötchen? It’s not a German bakery. Albatross luckily has a delicious bunch, filled fish Matjes herring for example. Their Queen A (Kuign Amann) is also quite famous, butter, sugary and incredibly addictive I’ve heard.

One of the few sourdough bakeries in Budapest. They sell the most delicious croissants, gooey crumb and caramelized crust sourdough sandwiches and some other cool creations.

It’s really, really, really hard to pick one bakery in London. There are so many popping up by the minute and there’s certainly many more than St John’s (so this probably deserves a separate article). Why St John’s then? You just need to take a look at their Instagram page to know why. Their doughnuts filled with custard, chocolate cream or jam are just perfection. A pillowy, fluffy dough surrounding the liquid inside and if eaten warm this just tastes out of this world! They sell plenty of other things, too.

Ecologic ingredients, all made from sourdough and different grains. The bakery doesn’t make use of conventional wheat but rather looking at grains that are indigenous to Catalonia and Southern Europe. Origo wants to help shift the bread but also the food scene in general a more sustainable place. Not only do their breads look fantastic, but also their fudgy brownies, chocolate cookies and the homemade kimchi they’re selling.