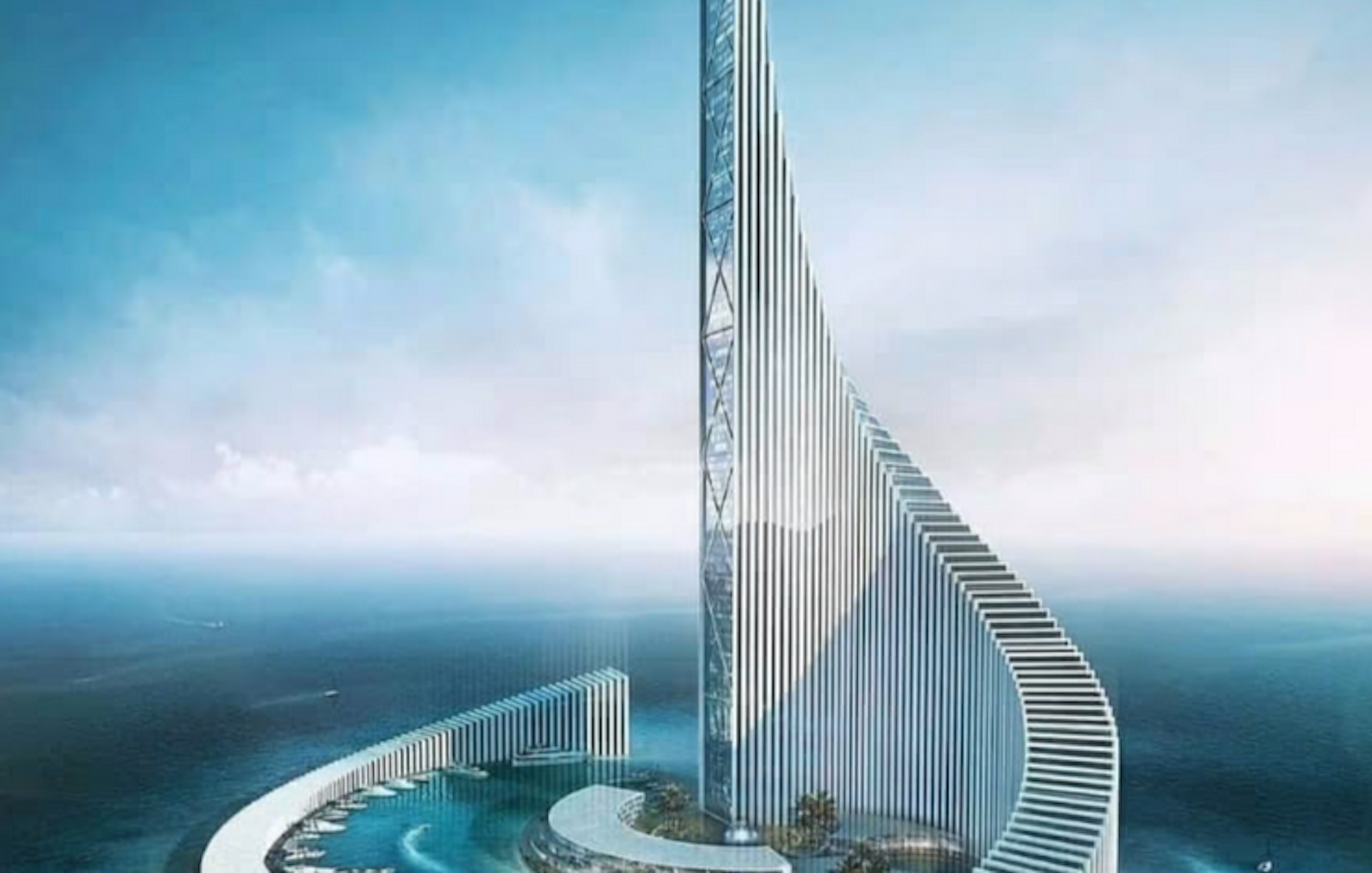 16 cultural events you can’t miss in Brussels this fall

20 different ways to say hello from all around the world

Authorities in Zanzibar have announced the construction of the tallest skyscraper in sub-Saharan Africa at an estimated cost of 3,000 billion Tanzanian shillings (1.1 billion euros). This is quivalent to more than 60% of the archipelago’s annual budget.

With 70 floors, the commercial tower christened Zanzibar Domino is to be built 15 kilometers from Stone Town, which is classified as a World Heritage Site by the United Nations Educational, Scientific and Cultural Organization (UNESCO). Zanzibar Domino will involve the creation of an artificial island and a marina for yachts and cruise ships.

Famous for its turquoise waters and spice plantations, Zanzibar relies heavily on tourism, a sector hit hard by the Covid-19 pandemic. Zanzibar’s Minister of State and Labor, Economy and Investment Mudrik Ramadhan Soraga told media that the project will strengthen “the government’s efforts to attract more local and foreign investors to the islands.” The minister also said the project is meant to help build a blue economy.

The project will be developed by a joint venture of Tanzanian AICL Group and Edinburgh Crowland Management Ltd which has signed a contract with the New York and Dubai-based design architect company, xCassia. The tower will house apartments, luxury hotels, a golf course and a chapel for weddings.

Design director and xCassia founder Jean-Paul Cassia says the idea for the project has been in discussion for nearly 15 years, adding that environmental assessments, budgeting and accessing infrastructure were all essential to ensuring that the project would be successful. He said he had dreamed of building this project for more than a decade.

It has all the ingredients of an icon that everyone will remember. It just needed a visionary investor and a suitable location to make it a reality

Linked by a high and low bridge structure, the development is planned over three key sites: the Arrivals Plaza, Zanzibar Domino, and Island Resort, each with distinct identities and uses the guest experience pathway in a seamless curated journey from arrival to destination.

Upon completion, the Zanzibar Domino will be the second tallest building in Africa, behind the Iconic Tower in Egypt, which is planned to be 80 stories tall and expected to be completed next year.

The building is expected to be one of the international iconic features, facilitating tourism, culture, and business opportunities

Currently, the tallest building on the continent is the 55-story Leonardo, located in a suburb of Johannesburg, South Africa.