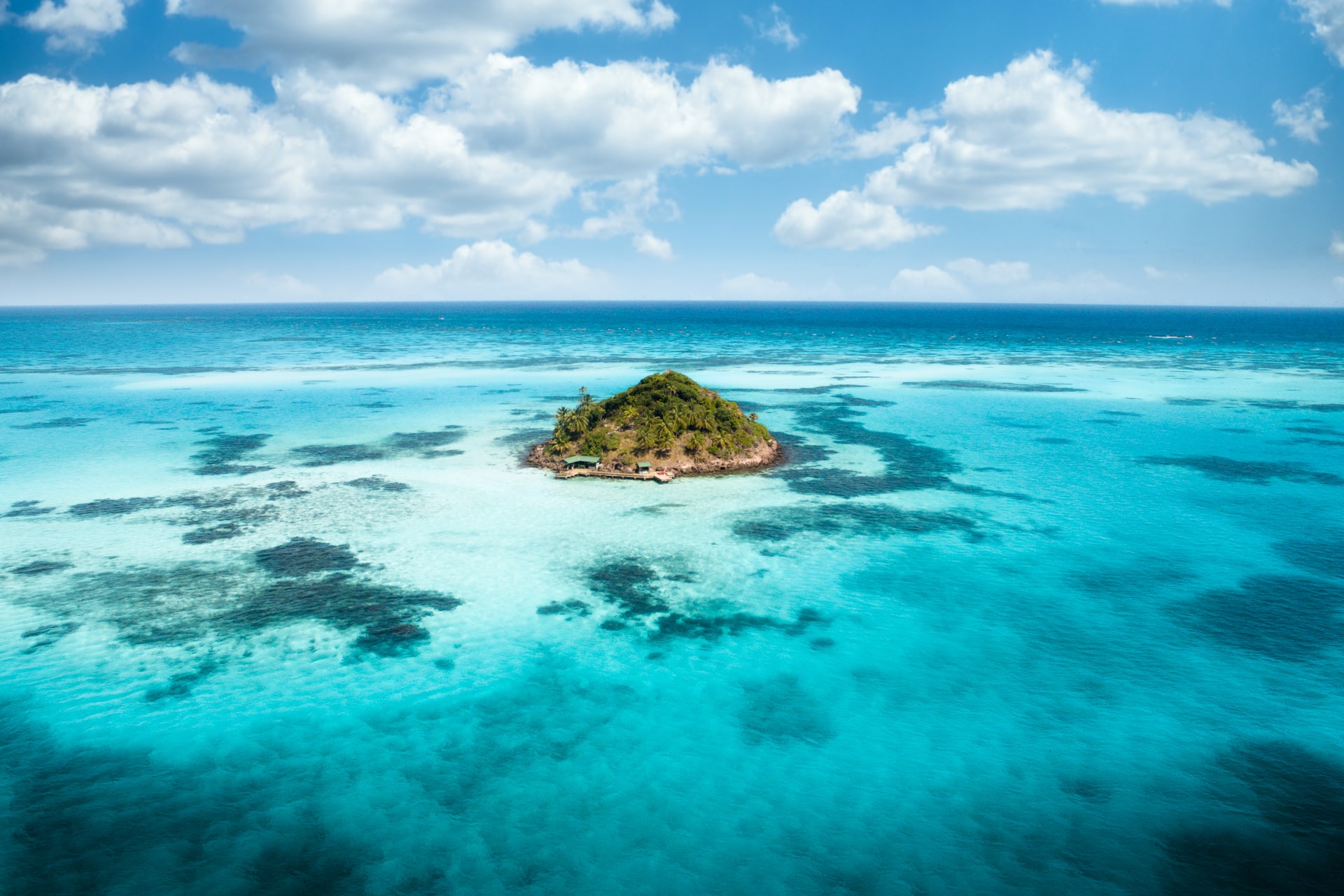 The World Tourism & Travel Commission, WTTC, has stated that it’s pleased to see the UK’s government’s recent introduction of its ‘island policy’. The move may show a more strategic approach potentially signaling change from its previous blanket country-wide approach.

“This is, however, just scratching the surface,” said Gloria Guevara, President & CEO WTTC. “We must abandon wholesale ineffective, destructive and costly quarantines – and replace them with rapid, cost-effective testing on departure at airports. The longer we wait, the more the ailing Travel & Tourism sector faces collapse.”

The WTTC favors Airport testing on departure and a robust tracing program, which could help revive international business travel, particularly on key routes, such as between London and New York.

The UK has seen community transmission continue to rise, where confusion and lack of enforcement reign about social distancing measures and the wearing of face masks. The WTTC has noted that according to its calculations, up to £22bn may be lost from the UK economy due to the drop in international travel.

“Public health should remain the priority,” said Guevara. “The UK government however must shift its focus to implement a robust testing scheme at airports to tackle the issue head on to restore confidence to travel and bring stability back to the sector.”