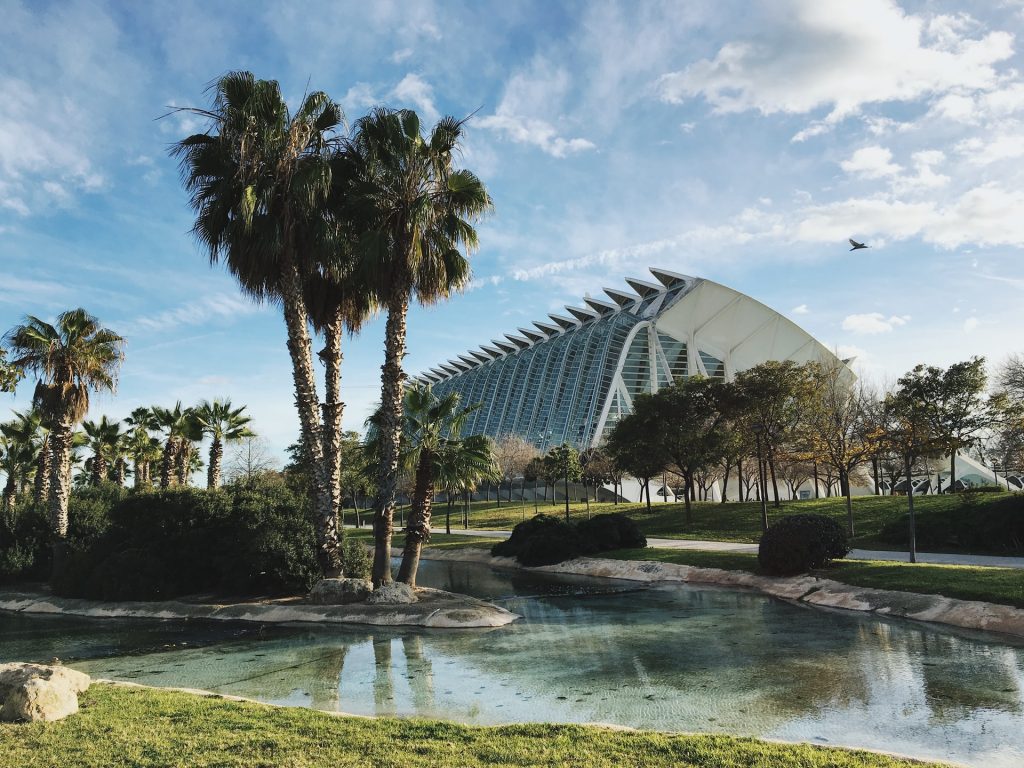 Will your city be the capital of smart tourism in 2023?

Cities across Europe are competing for recognition for their outstanding achievements as tourism destinations.

The European Commission’s initiative dubbed European Capital of Smart Tourism will promote the efforts of cities as tourism destinations based on their performance in sustainability practices, accessibility, digital transition, cultural heritage and creativity.

The initiative seeks to promote smart tourism in the EU, increase networking opportunities and facilitating the exchange of best practices.

When successfully applied, these steps will contribute to strengthening the development of innovative tourism in European cities and their surroundings, increase their attractiveness, and foster economic growth and job creation. The competition was launched on March 31 and will be open until June 1.

At first, applications will be evaluated by a panel of independent experts. In a second phase, up to seven shortlisted cities will be invited to present their city’s candidature in front of the European Jury. The Jury will then select two winners of the European Capitals of Smart Tourism 2023.

The tourism sector represents an important slice of the EU’s socio-economic activity, being the third largest. The sector has a crucial role in contributing to growth, jobs and cohesion, however, the Covid-19 pandemic has disrupted the tourism ecosystem and has weakened its capacity to invest in the future.

Still, the challenges caused by the pandemic, brought an opportunity for the tourism sector to recover in a more sustainable and more resilient way. The sector realized that there is an immense potential to grow further by enhancing visitors’ experiences, creating new partnerships and cooperation opportunities as well as strengthening innovation in Europe’s cities and regions.

The results for the final decision were based on the collection of best practices derived from applications that cities submitted to the European Capital of Smart Tourism competition in 2022. According to the Commission, 30 cities from 16 countries submitted their applications.

A final report  was published by the EU executive, on 16 March, explaining the selection of best practices in each category. The document further expands each category into many other factors that determine the evolution of innovative cities, including city routes, infrastructure, sustainable transportation, among many others.