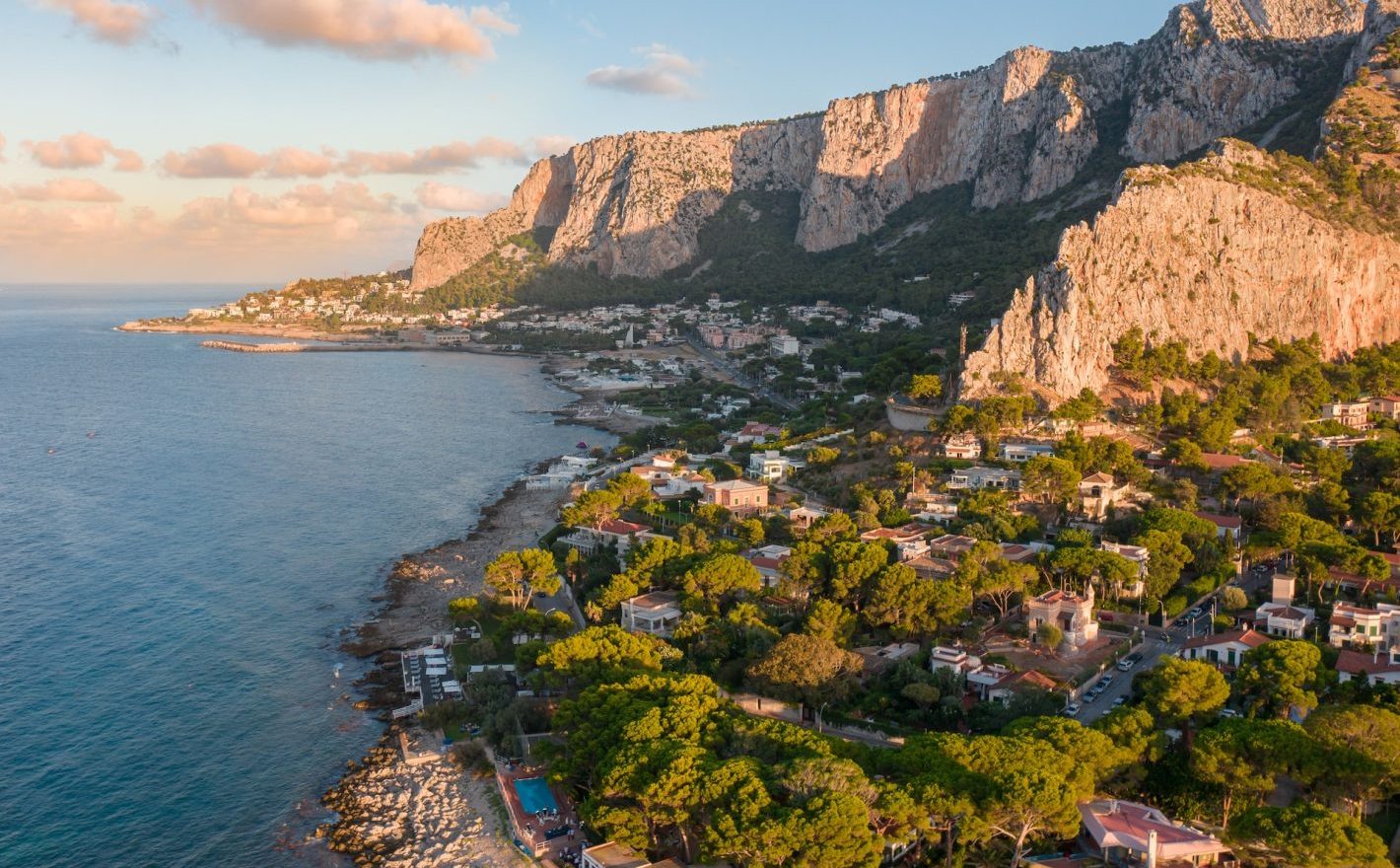 Talks about building a bridge to connect the island of Sicily with the mainland are back in the Italian political agenda as Italy’s new right-wing government said it wants to revive construction plans.

Recently elected Prime Minister Giorgia Meloni has announced she will ask the European Union (EU) to help fund the multi-billion-euro proposal. Today, it’s only possible to reach Sicily by plane, boat or a train that is carried by a ferry from mainland Italy to the island. The proposed road and rail connection would have a central span of over 3km long, making it the longest suspension bridge in the world.

The idea of connecting Sicily with mainland Italy dates back to Roman times, having been a disputed topic during the leadership of dictator Benito Mussolini and later on, in the early 2000s, by the government of Silvio Berlusconi, who also tried to get funding from the EU.

There is still no bridge, other than decade old plans, to connect Sicily to the mainland. Guess who owns the ferries that take you there?

In 2009, a contract for the construction was finally awarded to the Messina Strait Company. The proposed rail and road connection was to link the Sicilian city of Messina with the region of Calabria on the mainland. But plans were scrapped in 2013 after former Prime Minister Mario Monti closed the construction company in a series of austerity cuts.

The plans for a suspension bridge between Sicily and the mainland have divided policymakers. Advocates claim economic gains for the region, saying the connection will help boost the island’s stagnating economy and lessen the gap between the country’s north and south.

Supporters also say that it will allow cargo ships arriving down the Suez Canal to transfer their goods onto trains in Sicily, thus making it an important point of contact. Such a bridge would enable them to be transported quickly up to the north of the country, saving money on lengthy sea voyages. The rail and road connection would also ease the pressure on the overcrowded ferry services over the Strait of Messina.

However, critics maintain that the gigantic bridge would be a waste of public funds and a risky undertaking in an active seismic zone. On top of that, environmentalists also warn of the risk to local ecosystems and the aesthetic damage to the landscape.

In her first budget since taking up the role as PM last month, Meloni reinstated the company that would oversee the construction of the Strait of Messina suspension bridge — Messina Strait Company.

This is the government and legislature that have the ambition to lay the first stone and start building this blessed project.

Salvini said he would discuss the project in Brussels on 5 December.

He added that, if the project goes ahead, construction would kick off in two years’ time and would take around five years to complete.

“Starting work on the construction of the Strait Bridge is one of my goals,” Salvini told Italian broadcaster RAI last month. “The transshipment of ferries, in addition to pollution and time wasting, costs people more in a year than it would cost to build the bridge.”