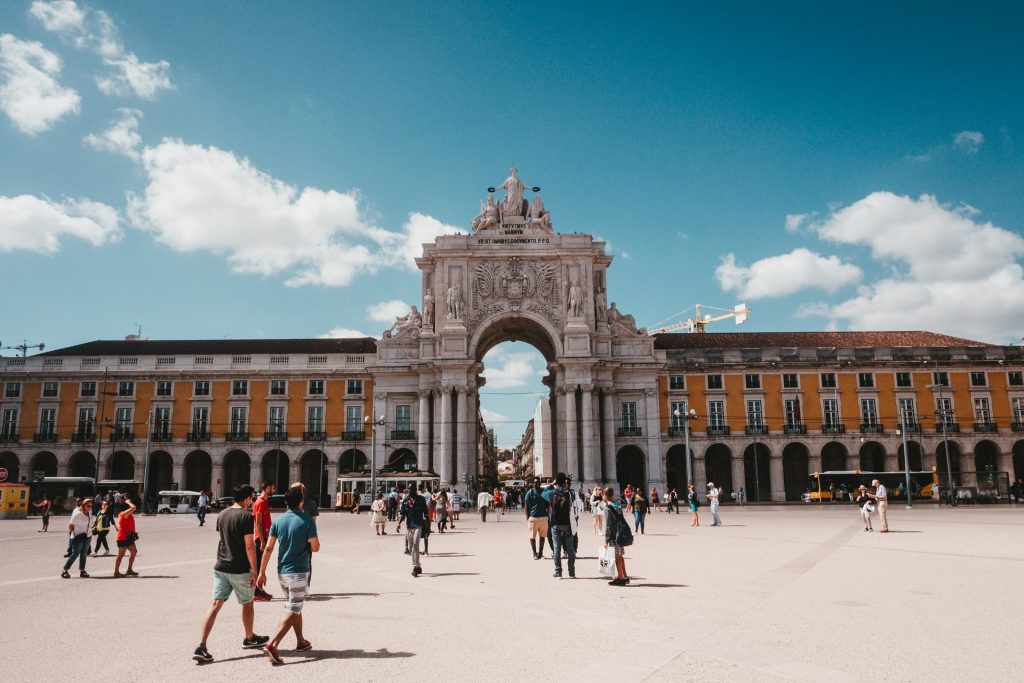 Why do I love Lisbon?

Martin has lived in many places, from Colombia to Uganda. Uruguayan by birth, of Italian nationality and French education, but a little bit Portuguese at heart, Brussels seemed the ideal place for his fulfillment. Martin works for an Boom Malta and enjoys good food, particularly indian, as well as wine and travel.

When I first arrived in Portugal back in 1998, Lisbon was displaying its charms to the world during the World Expo. Portugal beauties and tourist attractions had long been overshadowed by Spain, and was until then somewhat of a well-kept secret. In the past 20 years however, tourism has exploded, and it is not hard to see why. With over 1,700 km of coastline, the archipelago of the Açores and Madeira, mountains in the north and warm temperatures from April to September at least, Portugal is truly blessed.

Lisbon has been in the spotlight for a few years now. Its unique colorful style, harmonious without being uniform, has stood the test of time since it was rebuilt after the earthquake in 1755 (as told by Volaire in Candide) under the direction of the “Marquês de Pombal.” Not only are the constructions esthetically pleasing, but they had built-in innovative seismic resistant features that still stand today. Lisbon’s hills provide breathtaking panoramic views and it is one of the few cities where you can have a city break but also go to the beach in 30 minutes. Lisbon is truly built outward, towards the Tagus River and the Atlantic.

The reason for this is Portugal’s sea faring past, which is nothing short of legendary, having conquered the Cape of Good Hope and reached India and China by sea before any other European countries. This was made possible by important innovations in the construction of caravels, and also by an unwavering will to explore the world. Portugal has the longest standing borders in Europe which have not changed in over 500 years: their only way to expand was towards the sea. This spirit is engrained in Portuguese culture, and Fernando Pessoa says it best in his poem “Portuguese sea”:

Oh salty sea, how much of your salt

Are tears of Portugal!

To get across you, how many mothers cried,

How many sons prayed in vain!

How many brides were never to marry

In order to make you ours, oh sea!.

Was it worth it?  Everything is worthy.

If the soul is not small.

Who wants to go beyond Bojador,(*)

Must go beyond sufferance.

Yet upon it He also mirrored the sky.

This small country which conquered much of the known world a few centuries back lives in the shadow of these conquests and with the memory of men gone to sea and never coming back. This has resulted in a somewhat matriarchical society (children will bear the mother rather than the father’s name) and in the development of the uniquely portuguese feeling of “saudade“, described as “a deep emotional state of nostalgic or profound melancholic longing for an absent something or someone that one loves”.

To me, Portugal’s irresistible charm stems not only from this heritage, but most of all from its people. Smaller countries often make humbler and more open citizens. This is particularly true for Portugal, which has been looking outward for the past 500 years. While Portugal is resolutely Catholic and traditional in many ways, the emigration and repatriation of many Portuguese people means that you will have no trouble finding someone who speaks English, French or Spanish, and there is a true appreciation of foreigners who are welcome with open arms. Don’t get me wrong, Portuguese people are quite proud of their country and they cannot seem to leave their love of national football teams behind.

But do not take my word for it. Whether you are visiting Lisbon, Porto, the Algarve or touring the Douro’s wine regions, you will be amazed by the understated awesomeness Portugal has to offer. You will not be disappointed.