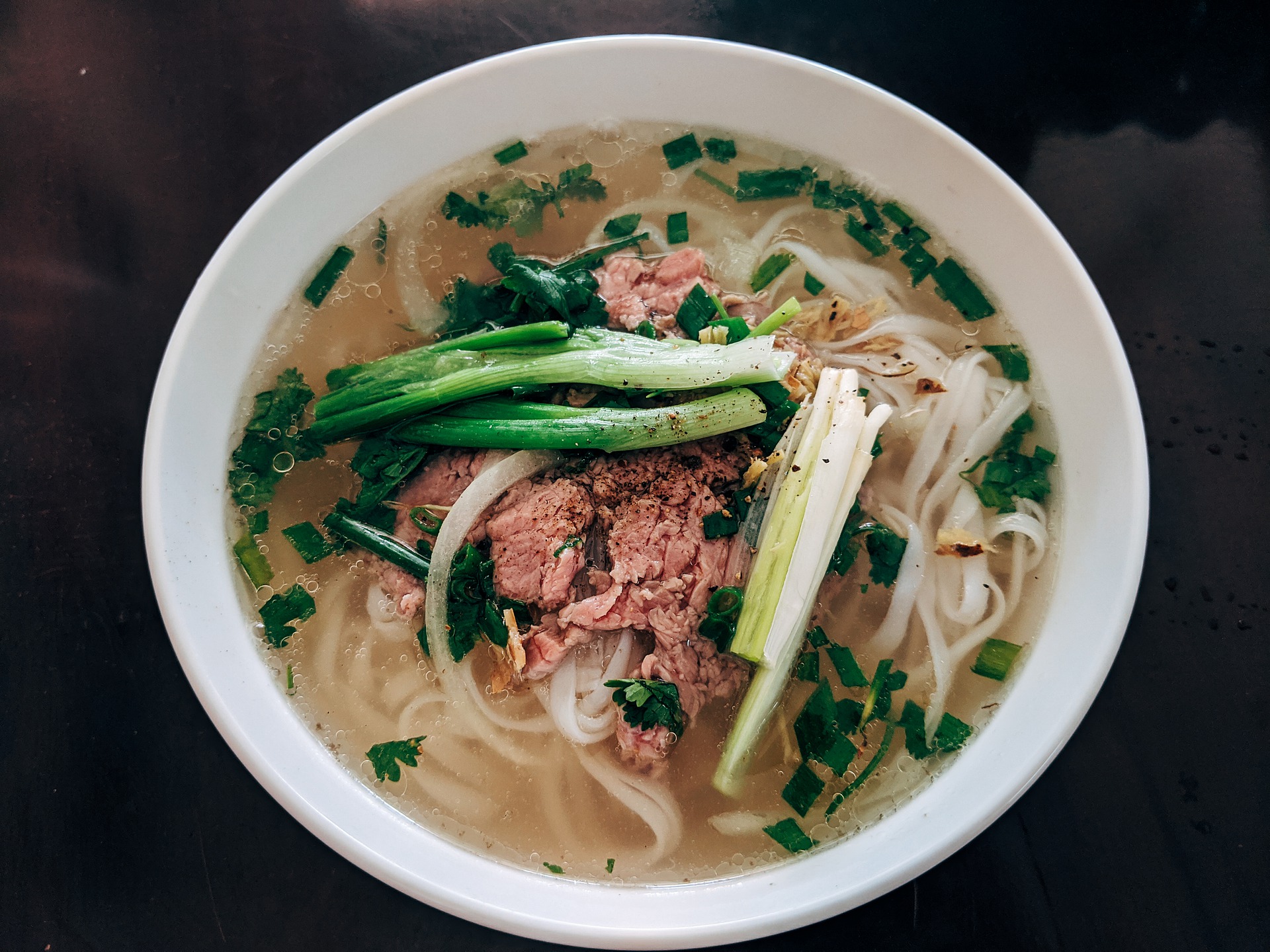 What to eat in Vietnam

The best surfing spots in the world

Vietnam is an extremely rich country. I say this because wealth is not just an economic dimension, but a complex dynamic that comprises different disciplines. Hence to state that, even though Vietnam is not at the top of the world ranking in economic levels, it remains a country of rich genesis. It is rich culturally and gastronomically. When we visit a new country for the first time, our instinct takes us almost instantly in search of the most sought after and famous places in a given location, sometimes forgetting to observe all the other aspects that surround us. However, in certain situations this fact can turn out to be positive, leading them to meet something we were not expecting, thus creating good surprises.

This happened to me, fortunately, when I traveled to Vietnam. The gastronomy of the country left me extremely surprised by the positive, which led me to do a cooking workshop in Hanoi. For that same reason, I would like to share with you the 5 gastronomic specialties not to be missed when visiting Vietnam.

It is a very famous recipe among coffee lovers. Many people all over the world like the aromatic smell of coffee, something that can bring good memories or simply a relief when starting the day. Drinking is part of the routine of millions of people around the world. Vietnamese coffee with egg has a more consistent and creamy texture thanks to the yolk. Besides, it also includes a touch of softness in the middle of its intense flavor.

It is a Vietnamese soup consisting of broth, rice noodles, herbs and meat (usually beef). There are several variations of the dish, some with pork or chicken meat, and some even vegetarian with tofu or just vegetables. Pho is a popular food in Vietnam where it is served in households, street stalls, and restaurants countrywide. Pho is considered Vietnam’s national dish.

It is a type of sandwich that consists of a single portion Vietnamese baguette, also called bánh mì in Vietnamese, which is divided lengthwise and filled with various savory ingredients.

It is a Vietnamese dish of grilled pork and noodles, believed to have originated in Hanoi. Bún chả is served with grilled fatty pork on a plate of white rice noodles and herbs with a sauce plate.

It is a popular dish of Vietnamese cuisine and is usually served as an aperitif in Europe and North America, where there is a large Vietnamese diaspora. It is ground meat, usually pork, wrapped in rice paper and fried.