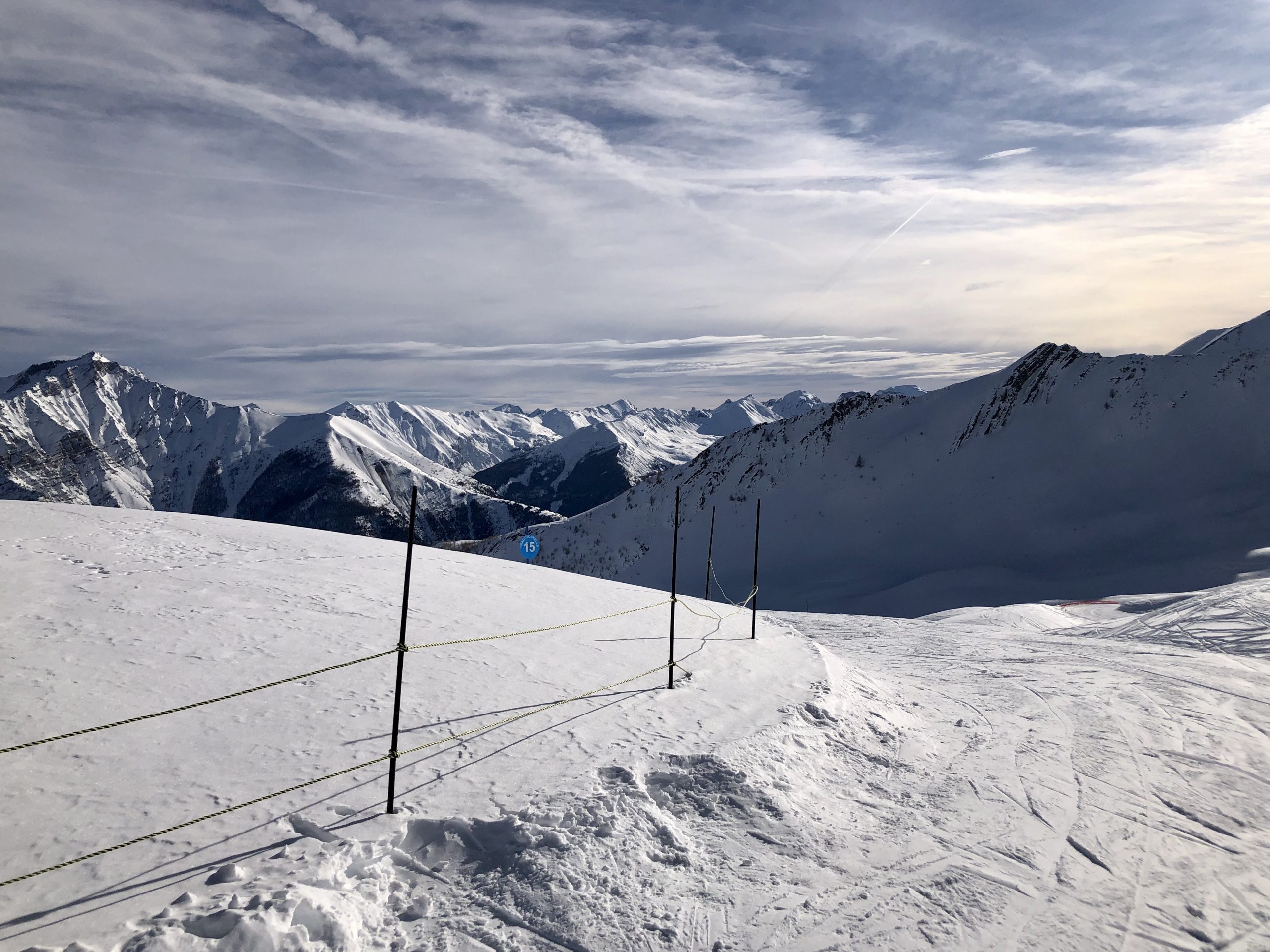 These are the coolest neighborhoods in the world

As far as skiing goes, there are two very clear groups in society. Those whose parents are skiing freaks and put them on the slopes from the very beginning, maybe even before they know how to walk properly. And then there are those who will never even see a ski in their entire life and who do not really get the whole hoopla. Why would you do the effort of going all the way to the mountains and pay too much for a cramped apartment only to freeze to death on the slopes, right? Well, even though I get your point, you definitely are missing out. And I can say so because, as you may already have guessed, there is also a third group, with a slightly different take on skiing, which I am part of.

The third group has not gone skiing with their parents from a young age. They did not go on a school trip when they were twelve and all in all, they did not ski until they were quite old. 23 in my case. The reasons why they decide to yield and put on that ski suit anyway, can be quite diverse. I cannot talk for anyone else of course, so for the remainder of this article, I will stick to my own story. I took up skiing because, somewhere in my early twenties, I fell in love with someone who is an absolute ski-aholic. A winter without being on the slopes is a winter badly spent and so, with a big dose of fear and a bit of curiosity, I decided to take the plunge. And let me put one thing clearly: it was a bumpy plunge.

To be totally honest with you, I had been skiing once before when I was about ten years old. The whole trip had lasted five days and at the end, I could ski. Or at least I thought so and still thought I could do it 13 years later. I had told this with quite a bit of proud to my boyfriend, so he started thinking I would be able to at least put on my skis and do some laidback rounds. Well, I proved him wrong.

I clearly remember that first ride in the lift (which is a good thing, as it was only two years ago) and the slight panic when I realized I would have to get off real soon without knowing how. Admittedly, I only succeeded thanks to a little push in the back and a bit of beginner’s luck. And then came the moment I would have to make my way down.

Let me draw you a little painting of the context. I was standing at the beginning of the slopes, surrounded by people who swooshed down next to me. I am not a big people person anyway and certainly not in this situation. No matter how many times I was told that I did not have to worry about the people behind me – apparently, it is their responsibility to avoid you – I, of course, still did. I stressed about the people behind me, the skiers in front of me, the bumpy snow, the way I put my skis… About everything to be honest.

That first skiing trip lasted for a week and although there definitely was some progress, it took time. When you learn how to ski as a kid, things are a lot easier. You are not aware of all the dangers surrounding you, you are naïve yet that is a blessing. You just let yourself slide down the slopes and the rest comes along the way. As an adult, however, that is not the case. Each time you fall down, you get demotivated and scared. What if I had fallen differently and broke something? What if the other skiers cannot control themselves either and bump into me? I will not go on but you get the gist. At the end of the week, I was tired and quite scared. Yet I managed to ski all the way down, so I felt a bit proud as well.

The second ski trip, about ten months later, went a lot easier. We decided to go to a smaller ski station meaning there were very few people around. And as it turned out, that was all I needed to feel more comfortable on the slopes. The first time I got on the slopes during that second trip, I was a better kier than I had ever been before. Admittedly, that was not very difficult and I was not by any means a professional, yet I felt confident and made much more progress. I even managed to do some of the most difficult routes at my own pace – which is slow, let’s be clear about that. I began to see why my boyfriend liked skiing that much and decided that one day, I would be a great skier as well. From that point onwards, it seemed like I had turned a switch in my head. The fear (almost) went out the window and I just concentrated on, slowly but surely, getting better. That is still where I am at today and I am already looking forward to the next time I will be able to put on my skis.

So, after all that, what would be my advice to you? First of all, get a good teacher. Whether that is someone you know or a professional, it does not matter. You just have to feel comfortable with them as chances are, you will start to cry at some point down the road. If you have to hide those, it will only be more complicated. My second advice would be to choose your destination carefully. When you are a beginner, it is a lot easier to go someplace quiet. The less, the merrier. And finally, do not be too hard on yourself. If you are having a hard day, just stop after a couple of hours. Once you are tied, you will be less attentive and be more prone to hurt yourself. Half a day can be