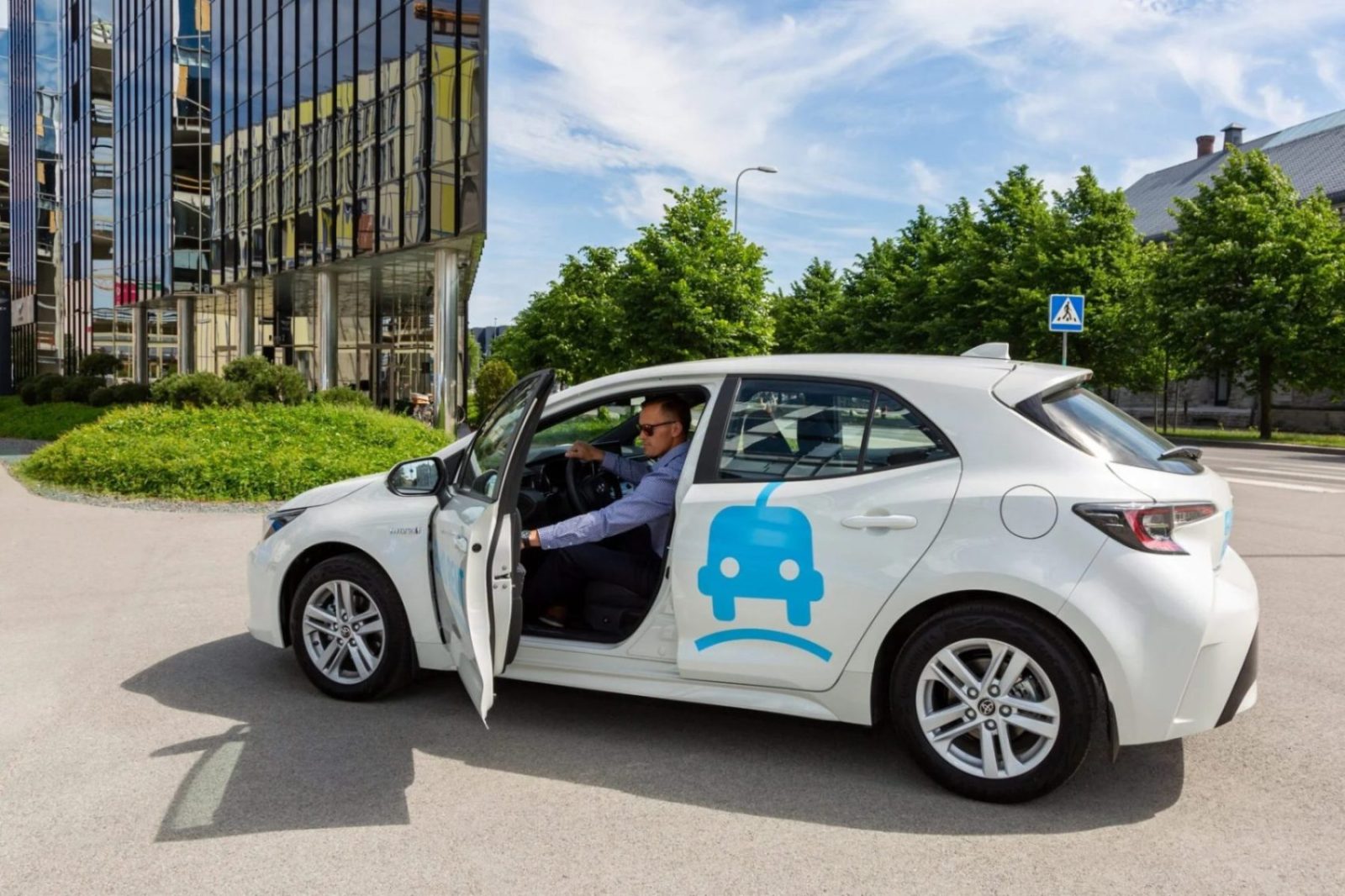 What’s the future going to look like? It’s a question we, as a human species, have been asking ourselves for ages. Even though the past can be intriguing from time to time and the present can certainly be challenging, it’s what lies ahead of us that’s a real brain-wrecker. Most of us can’t predict the future, and even those who pretend they can have difficulty proving so. Will we be in contact with aliens? Will we drive around in flying cars? Will we be able to teleport ourselves to the other side of the world? No one knows.

And even if you’re not going into questions of that kind, there are more day-to-day issues which can be troubling as well. With the Earth warming at a fast pace and the climate changing visibly, more and more people are worrying about the very future of our existence. Will we have enough water? Will there be enough food to feed the growing population? Will our children and grandchildren still be able to take a hike in the mountains or to swim in the ocean? Will our houses flood more and more often? Truly, it’s a troubling time to be alive.

However, there’s good to be found in the future as well. And we don’t even have to look towards other planets to find something to be excited about. Estonian start-up ELMO has just presented a project in Paris that could very well change an important part of our lives. In short, what they’re offering is essentially a remote-controlled car, which would be able to roam the streets just like any other already out there. However, if you’re thinking about driverless cars, you’re mistaken – there is still a person at the wheel in ELMO’s vision of the future. But he or she can be thousands of miles away.

To put it concretely, ELMO’s remote-controlled car would be a great solution for people who – for any reason – aren’t able to control a vehicle. Whether it’s because they’ve just broken their foot or because they’re permanently disabled, ELMO’s invention would make sure they could still navigate. Thanks to 4G-technology, the actual driver of the car could be thousands of miles away, in a setting that perfectly mimics reality. They would have all the controls you’d usually find in a car, plus cameras on all sides covering even the usually dead angles.

To attract some attention towards the project, ELMO has been test-driving the cars in the Parisian streets. They estimate the remote-controlled vehicles would be able to tour the Estonian streets in about three to five years time.