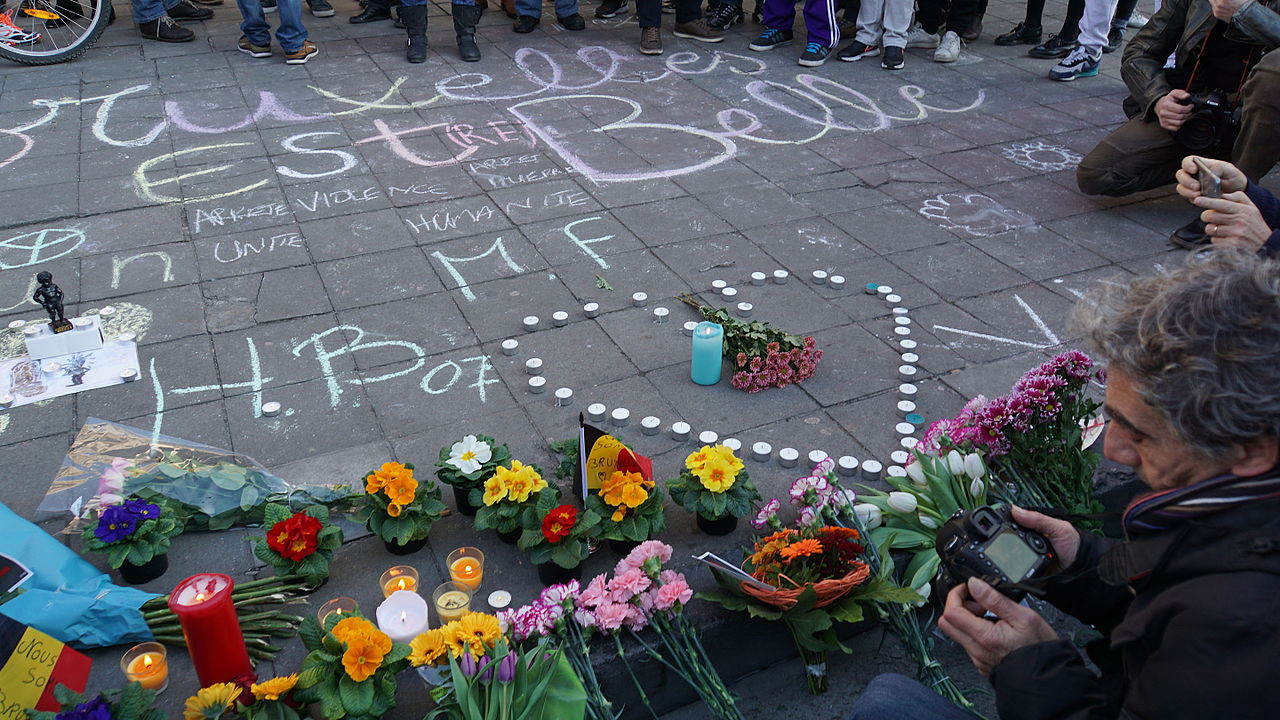 We will always remember: 5th anniversary of the Brussels terror attacks

On the morning of 22 March 2016, exactly five years ago, three coordinated suicide bombings occurred in Belgium: two at Brussels Airport in Zaventem and one at Maalbeek metro station in central Brussels. Thirty-two civilians and three perpetrators were killed, and more than 300 people were injured.

A third suicide bomber was prevented from detonating his own bomb by the force of a previous explosion. The third bomb was found in a search of the airport and was later destroyed by a controlled explosion. Belgium’s federal prosecutor confirmed that the suicide bombers had detonated nail bombs.

In the bombings, 35 people, including three suicide bombers, were killed and over 300 others were injured, 62 critically. Including the attackers, seventeen bodies were recovered at Brussels Airport and fourteen at the metro station. Four people later died of their wounds in hospital. Eighty-one others were injured at the airport, while the rest were injured at the metro station. The bombings were the deadliest act of terrorism in Belgium’s history.

Fourteen of the deceased were Belgian nationals, four were Americans, three from the Netherlands, two from Sweden and the remaining nine hailed from different nations. Among the fatalities at Zaventem was André Adam, former Belgian Permanent Representative to the United Nations who later served as Ambassador to the United States.

We shall never forget.