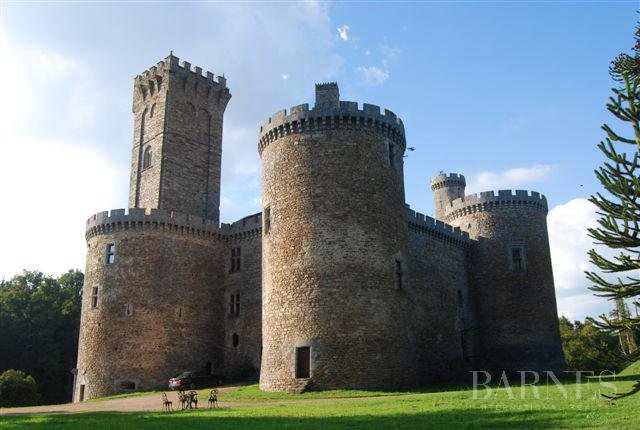 Being little, we’ve all pretended more than once to live in a castle. Whether it was on the beach or in the woods, in your room or on the playground. Which role we played in that castle, tended to vary: sometimes we acted as the horse, sometimes we played the fancy princess and sometimes we took up our swords to combat the enemy. Every now and then, we played all three characters at the same time, resulting in quite confusing scripts no one really understood.

But when we grow older, most of us also get to realize that real life doesn’t really follow the script of a fairytale. We have to work, make money, take our responsibilities and be realistic. Yes, we would like to live in a castle. Yes, we’d like to be a prince or princess or whatever. But sadly, that’s not really something most of us will be able to do. Not only can’t you become a member of the royal family that easily but buying a castle also comes with quite a lot of downsides. First of all, it’s expensive. Secondly, the maintenance is even more expensive. And thirdly, unless you have quite a big family, life in a castles can quickly become quite lonely.

On the other hand, we all still like to pretend and to dream a little. Maybe it’s by staying in a (small) castle while on holiday, maybe it’s by browsing the real estate sites late at night – something I’m well-acquainted with. And you know what’s even better than dreaming of your own castle? Dreaming of your own French chateau. Including late-night dinners with a lot of wine, cheese and other delicacies. Because when you do something, why not go all the way? To make you dream a little and – let’s be honest – for my own pleasure, I’ve searched the internet for the dreamiest French castles on the internet right now. And even though it would be unfair to say that there’s something for every budget, prices range from ‘quite expensive’ to ‘you could buy a whole country for that amount of money’-expensive. Up to you to decide which one you prefer.

If you have a more ‘modest’ budget but still want to buy a piece of history, this château is your perfect match. When Napoleon III visited the area in the 1860’s, this used to be his bachelor pad – in other words, not too shabby. With the 18.000 square meters of garden, you won’t be bothered over here. As far as the castle itself goes, you’ll have 350 square meters to enjoy yourself – including five bedrooms, four bathrooms, several original fireplaces, a veranda and a Jacuzzi. And as if that weren’t enough, there’s a golf course nearby and the closest ski resort is only a 35 minute-ride away. Sure, you’ll have to do some renovations, but you can’t expect much more for this budget.

When you think of a French chateau, you probably think about the Loire-region. Not surprising at all, given that the river banks are speckled with castles in every shape and size. This particular castle spans over 450 square meters and has everything one can ask for: five bedrooms, multiple study rooms, a billiard room, wooden flooring, dressing rooms… Perfect if you want to live your life in style. Other than that, there’s also an independent apartment in a separate building, a chapel and a caretaker’s home which has yet to be restored. In the large (15 hectares) garden, you’ll find every kind of tree possible and then of course, there’s the view. We wouldn’t even want to leave the property anymore.

This picture-perfect chateau is located in Lectoure in the Midi-Pyrénées. The building dates back to the nineteenth century and spans over 660 square meters, divided into two apartments, both overlooking the mountains. The mosaics, the wooden floors, the intricate moldings, the high ceilings, the blue shutters… It all seems too good to be true. In addition, there are two gites on site: one boasting seven bedrooms, the other three. And if you’re of the sporty type, don’t worry, there are also a swimming pool, tennis court and stables available. All of that situated on 47 hectares of ground. Yes please – when can we move in?

If you have the budget and if you’re a fan of the ocean, this will be just your cup of tea. Located in the Breton city of Dinard, this castle might ‘just’ have 1 hectare of grounds yet that doesn’t mean it isn’t special. First of all, you’re surrounded by the ocean on a small kind of peninsula. Dining or waking up with a sea view isn’t quite difficult over here. Secondly, the original nineteenth-century style has been well-preserved. And even though there isn’t much of an explanation that comes with the property, the pictures are quite intriguing – including parts of the castle extending under the garden and a small chapel. Mysterious.

If you’ve got quite a bit of a budget (ahum), this iconic castle is everything you’re looking for. Honestly, it does remind us a lot of the castles we drew as a kid, including the moat surrounding the building. When stepping inside, it’s like going back in time. The chateau dates back to the twelfth century and it seems like not much has changed since then. Don’t be mistaken though; everything is very well renovated and ready for its next owner to move in – including a cinema and two elevators. The castle is situated on a whopping 170 hectares of land and boasts – amongst other things – several farms and lakes. Go big or go home, right? 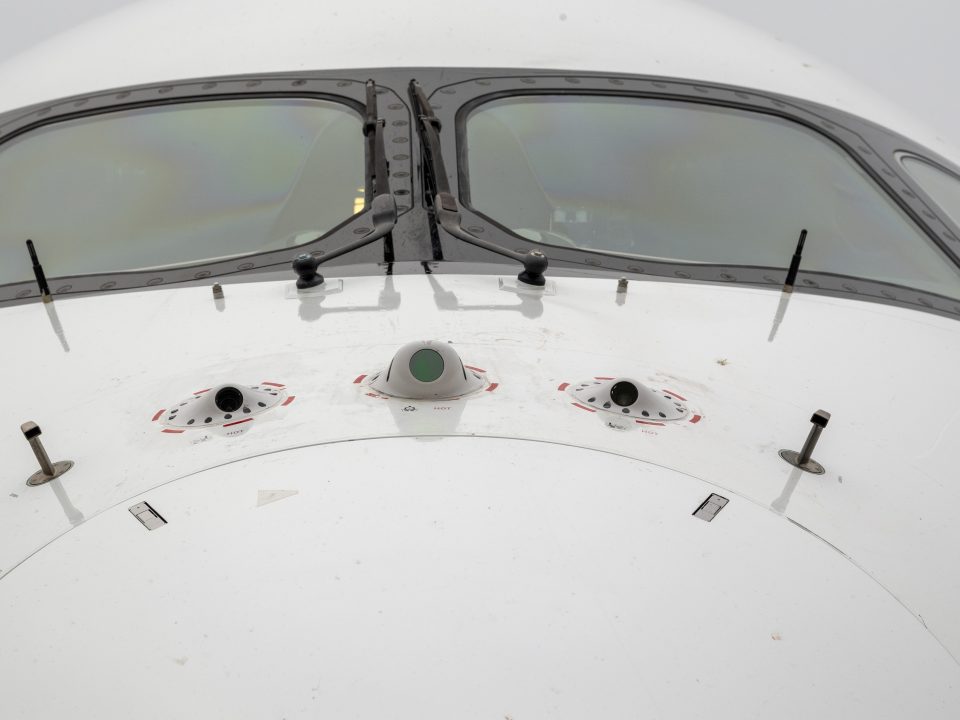