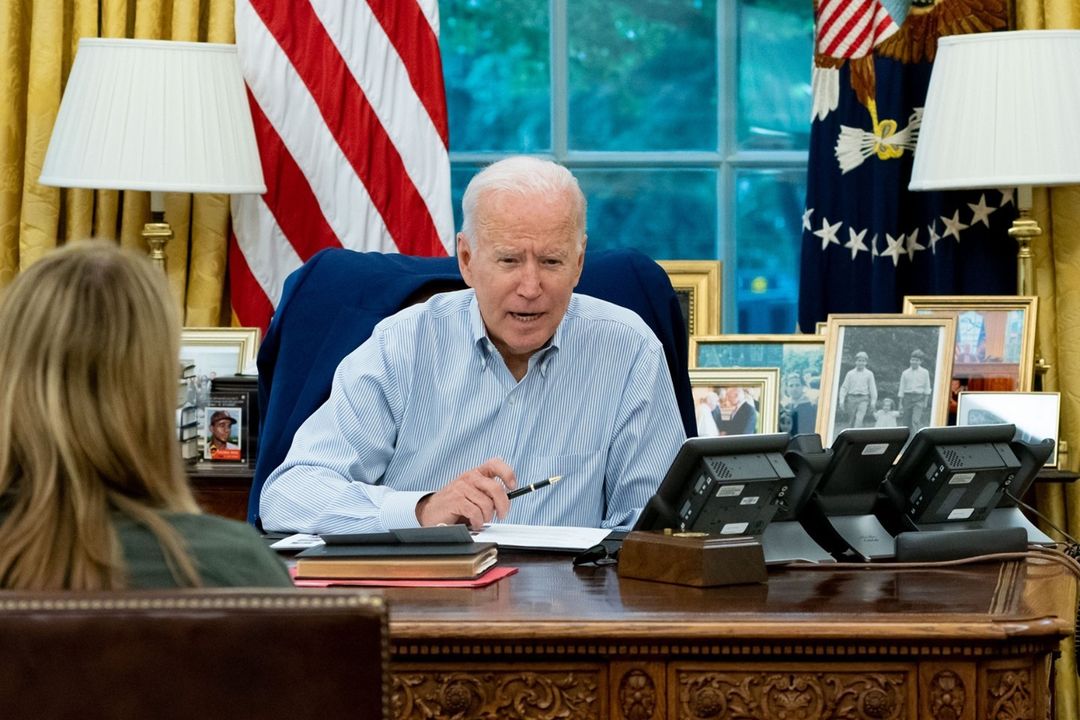 US to lift ban on EU travelers

Unvaccinated US travelers have to self-isolate upon arrival in France

On Monday September 20th, the White House announced that it will remove the travel ban on citizens of 33 countries, including all European Union countries and Great Britain. The new regulation will come into force at the beginning of November and will require foreign visitors to have a vaccination certificate and to prove that they are not carriers of the virus. The Head of the White House’s Covid-19 Response Team, Jeff Zients, said that the Centers for Disease Control and Prevention (CDC) will specify which vaccines will be accepted.

By requiring foreign nationals to be fully vaccinated in order to fly to the United States and in implementing additional strict safety protocols, we will protect Americans here at home and enhance the safety of international travel

The measure was announced just on the eve of the opening of the UN General Assembly, where European countries were to ask Washington to lift the restrictions, and comes at a time when European NATO partners are not hiding their displeasure at the decision of Joe Biden’s administration to withdraw from Afghanistan without informing them. France has also shown signs of displease after having been excluded from AUKUS, the military pact against China created last week by the US, Britain and Australia.

The removal of the travel ban is meant to establish some coherence to the regulations aimed at combating Covid-19. In March 2020, the then president, Donald Trump, announced the closure of the borders to the European Union without first informing any of those countries. Paradoxically, the U.S. has never closed its borders to, for example, Mexico, a country that has been hit hard by Covid-19.

According to the Bloomberg news, in the USA the vaccination rate is barely 55%, whereas in many European countries it is around 70% or even higher, as in the case of Spain. One of the main reasons is that Republican Party voters oppose vaccines, and in several states controlled by that political party, such as Florida, Texas, Mississippi, and Arkansas, the use of masks has been limited by law.

After more than 550 days of shut borders, we are thrilled that the US will finally be reopening to fully vaccinated travelers from the UK and EU

The new regulations, in line with those of the EU, will offer a respite to the US hotel sector, hard hit by the entry ban established 18 months ago. The problems have been particularly intense in cities such as Boston and New York, whose hotels receive a large number of Europeans. The US is the among the countries that receive the largest number of tourists each year.