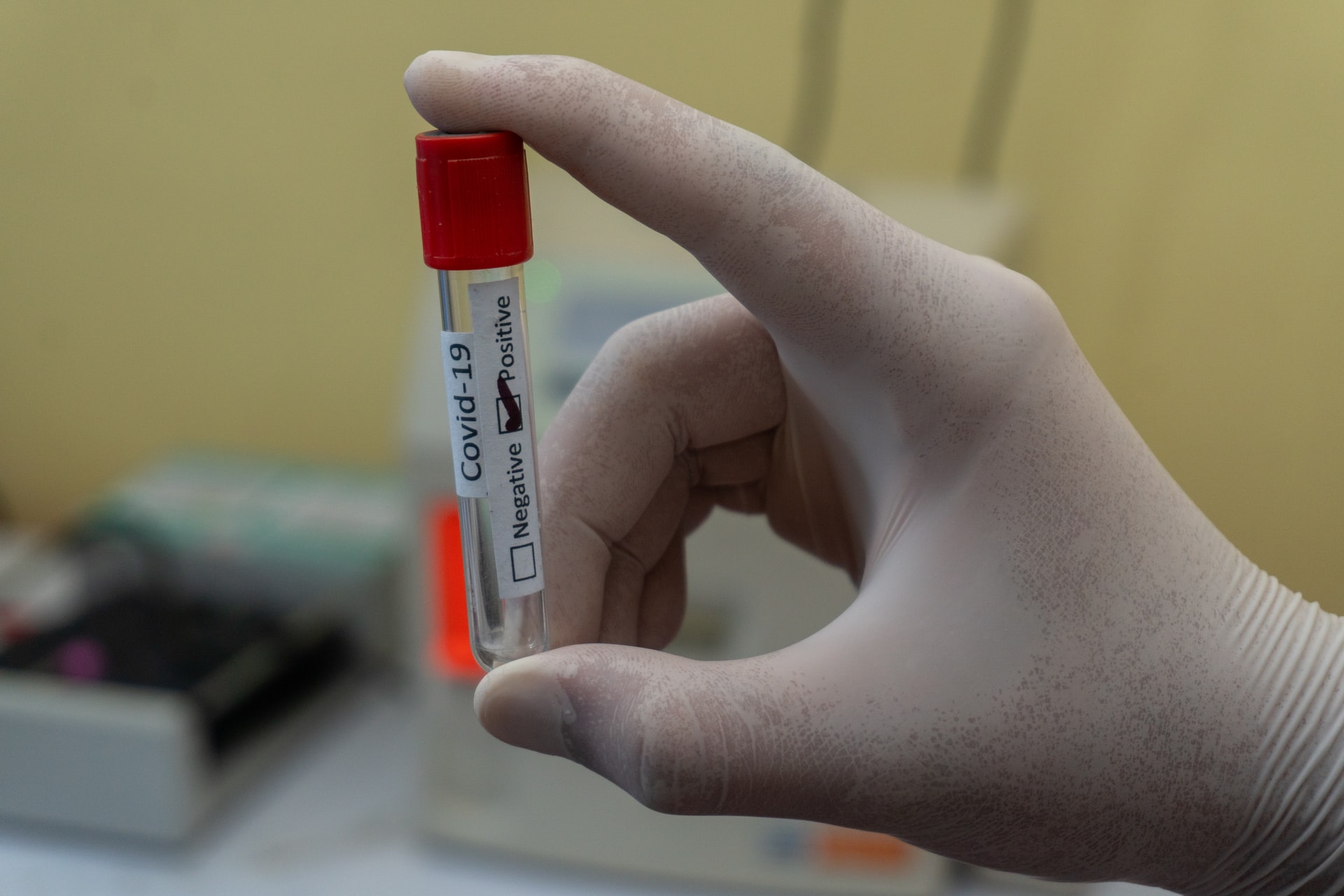 US FDA authorizes use of blood plasma to treat Covid-19

3 Art Deco gems you must visit in Brussels

Last Sunday, the US Food and Drug Administration (FDA) has decided to authorize the use of blood plasma from patients who recovered from Covid-19 as a treatment for the virus. The announcement came out one day after President Donald Trump had blamed the FDA for impeding the launch of Covid-19 vaccines due to political reasons.

The FDA’s announcement (named “emergency use authorization”) was made on the eve of the Republican National Convention, where Trump will be delegated to lead the Republican party for four more years.

In a tweet, Trump tagged the agency’s Commissioner Stephen Hahn and wrote, “The deep state, or whoever, over at the FDA is making it very difficult for drug companies to get people in order to test the vaccines and therapeutics. Obviously, they are hoping to delay the answer until after November 3rd. Must focus on speed, and saving lives!”

On Sunday, the US president acclaimed the FDA decision as a “breakthrough”, adding that treatments and vaccines will be very soon available in the US as his administration is removing unnecessary barriers and delays.

According to the FDA, evidence suggests that blood plasma treatments can decrease mortality and improve patients’ health if administered in the first three days of hospitalization.

Peter Marks, director of the Food and Drug Administration’s Center for Biologics Evaluation and Research, declared that blood plasma is safe and there are no concerning safety signals.

The FDA also highlighted that the safety of the blood plasma approach was previously determined in an analysis of 20,000 patients who received the treatment. So far, 70,000 patients have been treated using blood plasma, the FDA added.

Patients who benefitted the most from the treatment are those under 80 years old and who were not on a respirator. Their survival rate a month after receiving the treatment was 35% better.

According to FDA Director Stephen Hahn, Trump had not spoken to him nor the agency, he did not play a role in its decision to make the announcement on Sunday.

However, some health experts were skeptical as there was no conclusive evidence of the treatment’s benefits.

According to Dr Amesh Adalja, a senior scholar at Johns Hopkins Center for Health Security, the FDA decision will hurt the response of the Covid-19 treatment in the country.

“The blood plasma treatment is biologically plausible, however we do not yet know if this works because we don’t have randomized control data to show it is definitely beneficial,” she expained.