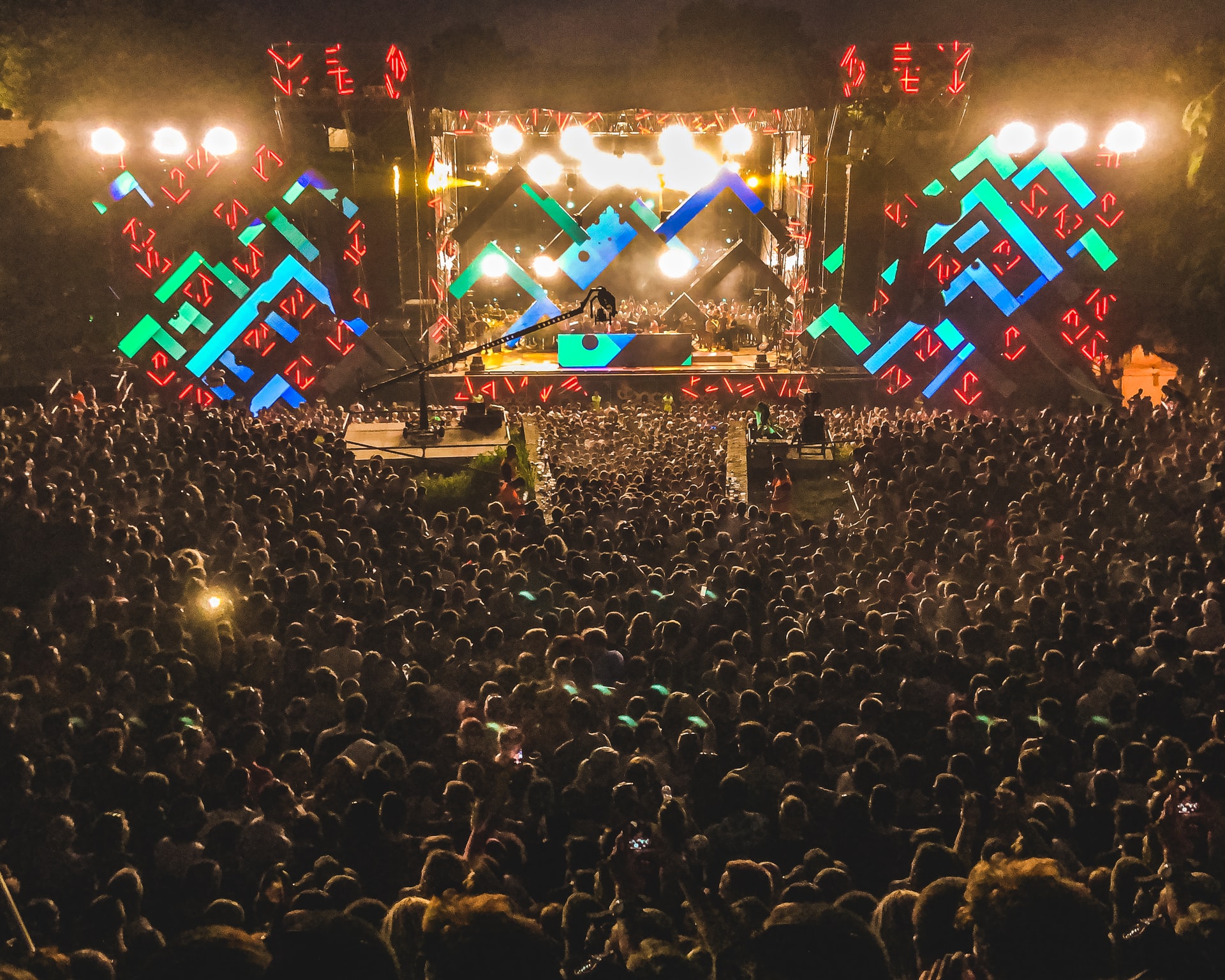 US FDA authorizes use of blood plasma to treat Covid-19

Last Saturday, scientists from the German University of Halle organized a concert in Leipzig, Germany, to study the risk of virus transmission during large events. Around 2,000 spectators attended the concert.

Tim Bendzko, a popular German singer, volunteered to play three separate concerts over the course of the day, which would test different configurations of the event.

The concert test involved 2,000 young people in good health conditions and not belonging to any high-risk group. All participants had to provide a negative COVID-19 test result and their temperature was taken upon arrival at the venue. All of them wore FFP2 face masks during the concert and were fitted with contact-tracing devices. The venue’s ceiling was equipped with sensors connected with the contact-tracing devices in order to collect data on the participants’ movements.

According to the research lead Stefan Moritz, the goal of the experiment was to study how much contact the participants have with each other during the event. However, it is still not clear.

The participants were also provided with fluorescent disinfectant. This way, once the concert was over scientists could use ultraviolet lamps to spot the surfaces that glowed the most, meaning that they were touched often during the event.

Halle scientists also tracked the movements of aerosols, which are the smallest particles in the air that can carry the virus.

Data collected on Saturday should help scientists evaluate the risks of the virus spreading in large event venues. The results will be available this fall.

The main goal of this experiments is to find out whether concerts and other events could be allowed to resume while avoiding high infection risks.

“It’s all about taking an evidence-based approach,” concluded Michael Gekle, dean of the medical faculty at Halle University.