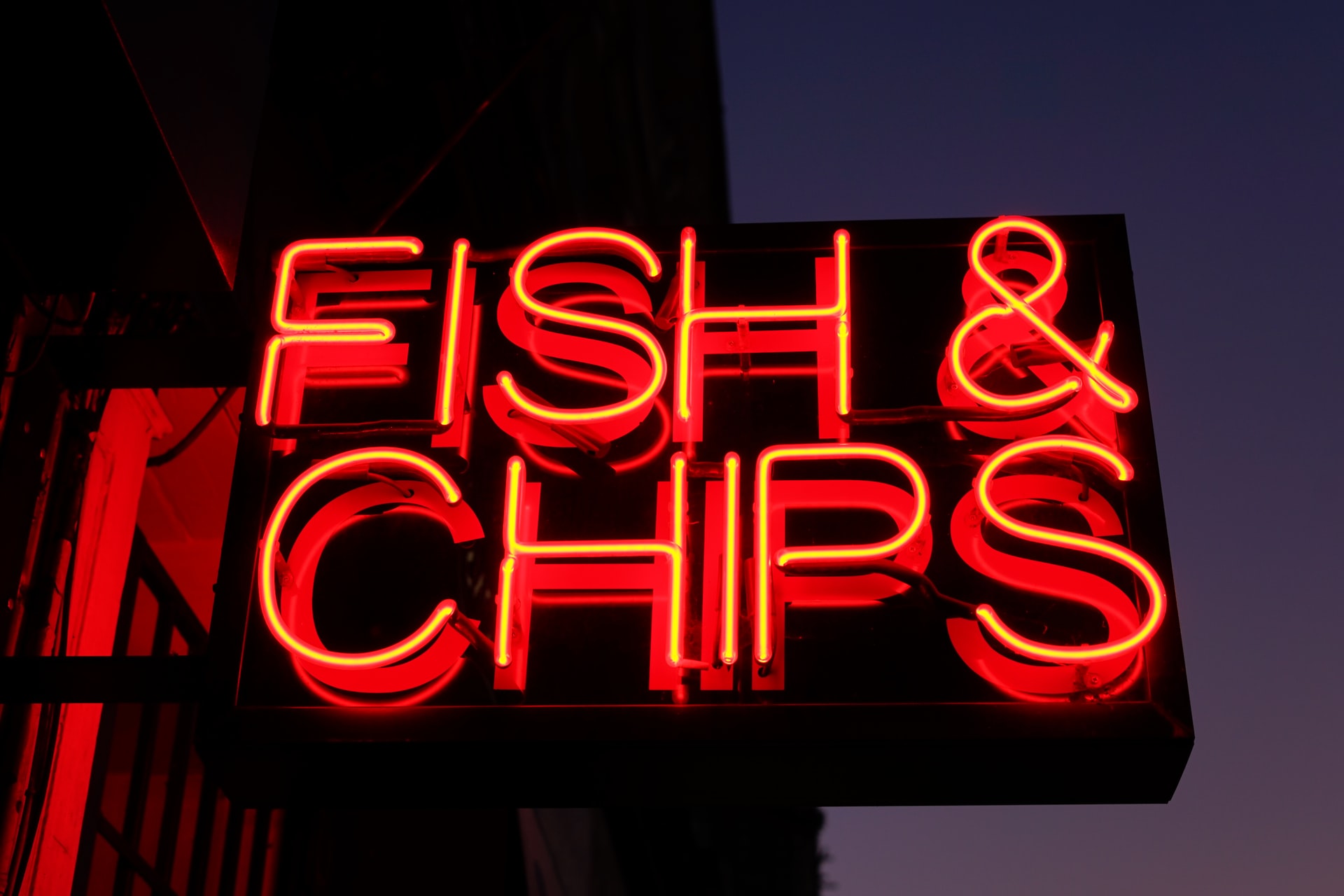 UK government to pay 50% of restaurant bills to boost recovery

Where can US passport holders travel right now?

On Wednesday July 8th, the UK government announced that it would cover up to 50% of the bill for diners during the month of August to boost the economy in the hospitality sector. The offer applies to people going to eat at pubs as well.

The initiative is called “Eat Out to Help Out” and was launched by the UK Treasury. The plan specifies a 50% discount of up to £10 per head for every diner at any participating restaurant, café, pub or eligible food service establishment.

The discount can be used unlimited times throughout the month of August. It will be valid Monday to Wednesday on food consumed in the establishment. It does not apply for alcoholic beverages.

“Eat Out to Help Out” is an attempt to see people return to restaurants and pubs, which in turn will support more than 130,000 businesses. About 1.8 million jobs are at stake, the Treasury announced.

The food and accommodation industry in the U.K. has been forced to lay off over 1.4 million workers since March. It has been the second hardest hit sector following wholesale and retail.

It is estimated that the initiative will cost £500 to the British government.

“Eat Out to Help Out” is part of a £30bn mini-Budget package designed to “protect, support and create jobs,” announced on Wednesday by Chancellor Rishi Sunak.