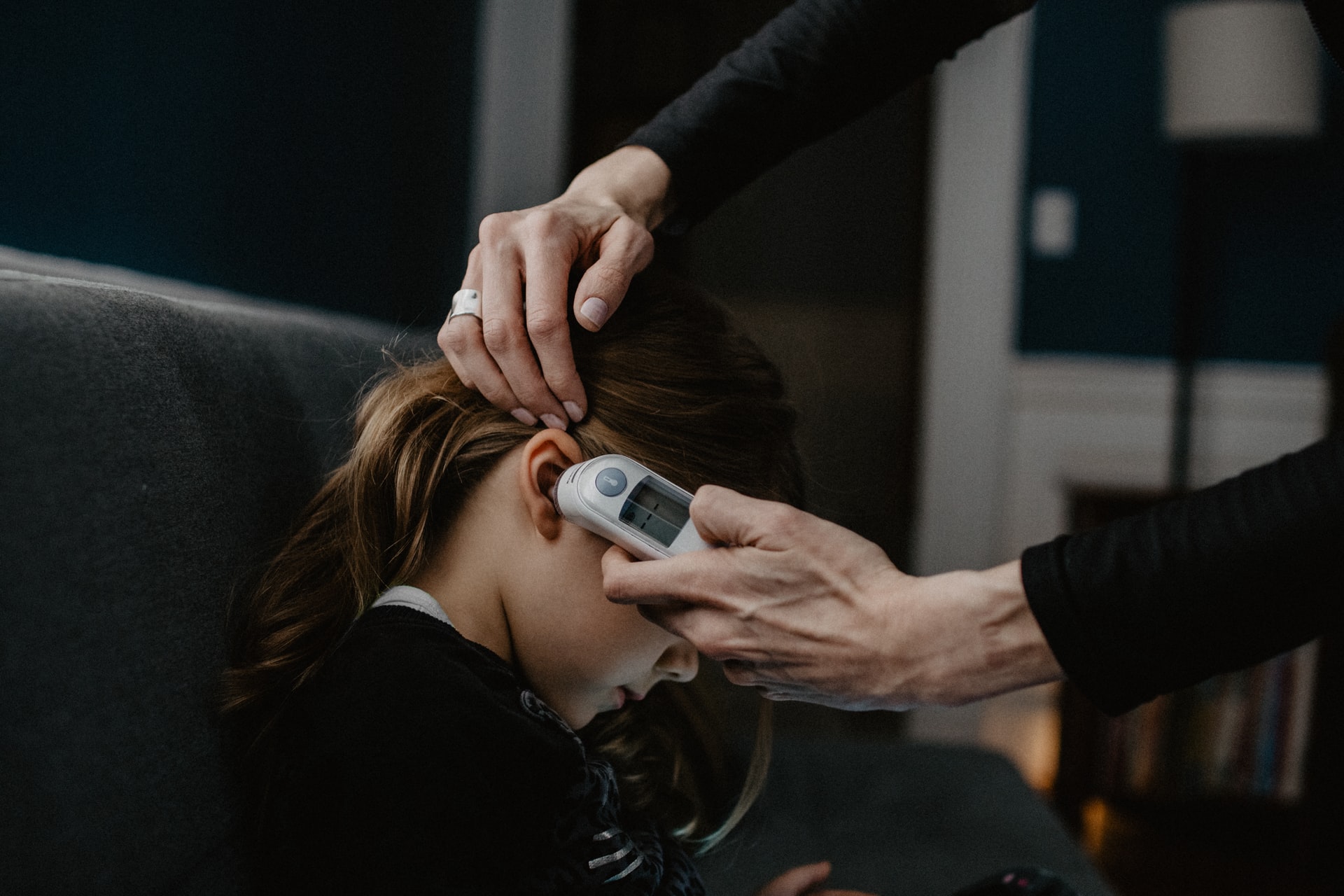 St. Maarten to welcome US tourists as of August 1st

UK government to pay 50% of restaurant bills to boost recovery

The Foreign Affairs Ministry of Belgium has released a list with color codes indicating the areas to which Belgian citizens are not allowed to go this summer.

As of July 10th, three regions are marked in red

On July 8th, authorities announced a formal travel ban for these areas. In practice, travelers returning from these areas will be considered as high-risk. Tests will be required, and a subsequent period of quarantine will be imposed.

For the time being, other regions in Spain and Portugal remained marked as orange, which means travelers would be allowed to return but the possibility of quarantine would still present.

Cyprus, Denmark, and the United Kingdom are also marked as orange. Finland, Ireland, Malta and Norway remain marked as red: no travel allowed to those countries for the time being.

The list can be found on the Ministry of Foreign Affairs page, and is updated regularly in Dutch and French. The page in English is being updated less often.