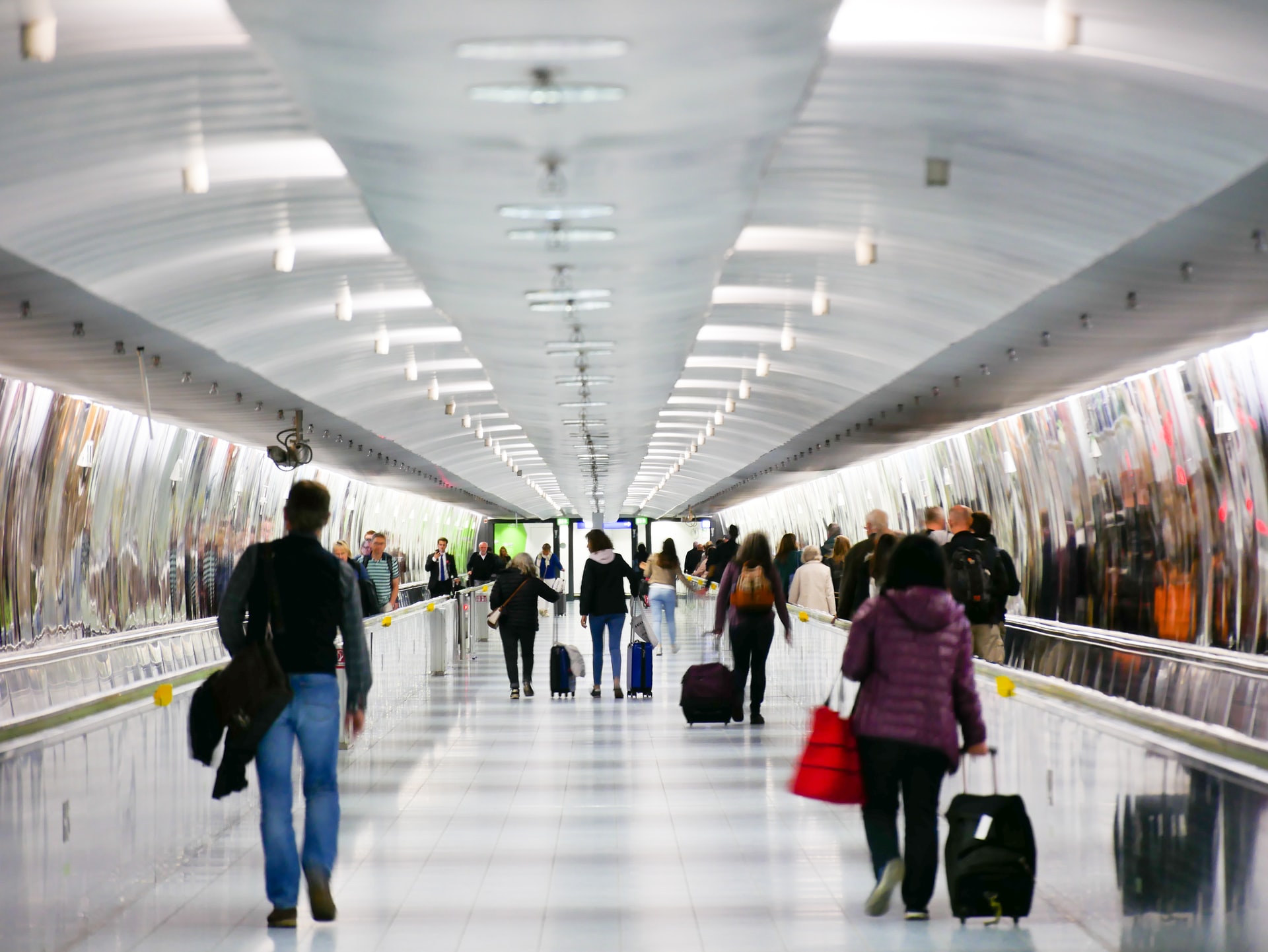 Towards a trusted and secure Digital Identity for all Europeans

Not long after adding Portugal to the UK travel green list, the UK government has now removed Portugal once again, adding it to the amber list of Covid travel destinations. No new countries were added to the country’s quarantine-free holiday list, and seven were moved from amber to red.

Ministers reportedly removed Portugal from the travel green list due to increasing concern for coronavirus variants preventing the planned domestic reopening of the country. Data from Public Health England released on Thursday showed that the Delta variant is now dominant in the UK, accounting for 75% of cases, and is almost twice as likely to cause serious illness than the previous Alpha variant which has been dominant across the UK since its first detection in Kent in the autumn. Whilst the PHE team highlighted that more research was needed, an analysis of 38,805 sequenced cases in England showed that the Delta variant had 1.67 time more change of patients needing emergency care or hospitalisation within 14 days than the Alpha, once demographic factors and vaccination status were taken into account.

Half of the UK adult population are now fully vaccinated. It’s a remarkable achievement, made possible by every one of you coming forward.

Now let’s finish the job. When it’s your turn, get the jab. pic.twitter.com/R1fgZ1FN5q

UK Transport secretary Grant Shapps said that the “difficult decision” was due to concerns about variants, particularly a possible additional mutation of the Delta variant. He called it “a sort of Nepal mutation”, a mutation of the Delta variant which is believed to be potentially more resistant to vaccines. However it is not under observation by PHE, and it has been seen in numerous countries, although only once in Nepal, who do very little genome sequencing for Covid.

As well as mentioning concerns over rising Covid test positivity rates in Portugal, Shapps also said the decision was related to fears that returning travellers could bring in more variants, putting the government’s timetable to end many remaining Covid restrictions on 21st June at risk. No decision has been taken yet regarding the planned ending of many of the remaining Covid-19 restrictions in the UK on 21st June, the next step of what Prime Minister Boris Johnson has assured is not a reversible roadmap out of lockdown. The plannes easing of restrictions however may be extended so that more people can be vaccinated, and a decision is due by 14th June. In a TV interview Shapps said, “We just don’t know the potential for that to be a vaccine-defeating mutation, and we don’t want to take the risk as we come up to 21 June and the review of the fourth stage of the unlock”.

3. Reaction to the move

It was announced that Portugal, including Madeira and the Azores, will be moved to the amber list on Tuesday, while seven more countries will be added to the red list, making all travel to those destinations effectively prohibited. Until now, Portugal was the only mainstream tourist destination easily accessible to British travellers. Other than Portugal, Gibraltar and Israel, the original green list comprises 12 destinations which are mainly those to which UK travellers are not allowed, for example Australia and New Zealand, or places like the Falkland Islands and Iceland.

Before the review of the list, which happens every three weeks, there were hopeful expectations that more tourism destinations would be added, such as Spain’s Balearic and Canary islands, or some Greek islands. However, this was not the case. Hours before the official announcement, the news leaked out about the green list decision, wiping hundreds of millions of pounds off the value of tour operators and airlines, and prompting significant anger in response from the public, industry professionals and politicians. There have also been warnings of job losses as a consequence of the decision.

As it’s announced Portugal will be moved to the amber list, MP Henry Smith says this news is ‘another hammer blow’ to the aviation industry

Currently for UK travellers, green list destinations are effectively the only choice for holidays as they allow them to return to England without quarantining, they just have to take a Covid test before coming back and another within two days of arriving. Most countries remain on the amber list, meaning although it is not illegal to go to one of these destinations for a holiday, it is strongly discouraged and on return people must take a Covid test before travelling, quarantine at home or in a hotel for 10 days, and have already booked two additional government provider approved tests (which they must pay for themselves) on days two and eight of their quarantine before re-entering the UK. Those returning from the 50 red list countries must undergo the same testing and self-isolation regime but must do so while staying in one of the designated quarantine hotels at a cost of £1,750 per adult.