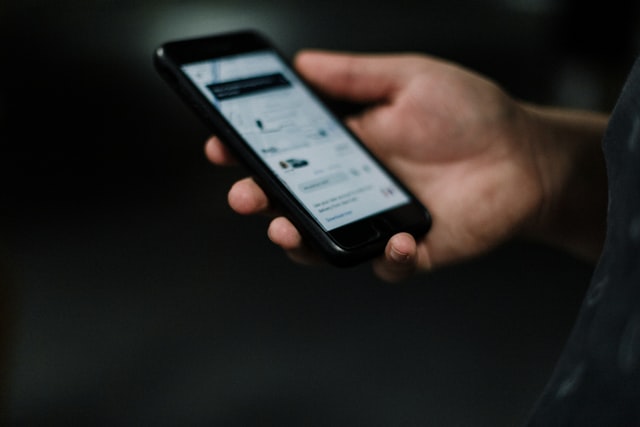 Lisbon expects to reach 85% of tourism levels before the pandemic

The world’s thinnest skyscraper is welcoming new residents in Manhattan

Uber has announced that in the UK it will run a trial where users will be able to book train, plane and bus trips and even hotel stays. “You have been able to book rides, bikes, boat services and scooters on the Uber app for a number of years, so adding trains and coaches is a natural progression,” said Jamie Heywood, the company’s regional manager for the UK and Northern and Eastern Europe.

In recent years the platform has evolved and expanded its range of services available. It stopped being just a car travel app and started delivering food as well. For the trial in the UK, the service will not be offered by Uber itself, but by entities partnered with the mobility giant to facilitate ticket sales.

According to Travel + Leisure, Uber also plans to roll out nationwide car rentals in the UK. The company currently offers ride-hailing, e-bikes, and Uber Boat, which is run by a local company, in the country.

Everyone values the freedom to make travel arrangements in a simple and convenient way, which is why we’re excited to become a one-stop-shop for all your travel needs

Although it has not yet revealed which brands it will collaborate with, it is likely to do so with well-known names in the market, such as Booking, for example. The business model states that Uber will charge an additional fee for the service.

The news was revealed by the Financial Times, which says that Uber’s update will revolutionize the segment, and will allow booking flights and train travel. The first update may arrive in the UK as early as this summer, while the possibility of booking hotels will appear later.

In the US, the company recently introduced Uber Explore, which allows customers to make dinner reservations, for instance. According to Travel + Leisure, it also offers recommendations for popular tourist attractions, while launching a membership service complete with discounts and perks on rides, food deliveries, and more.