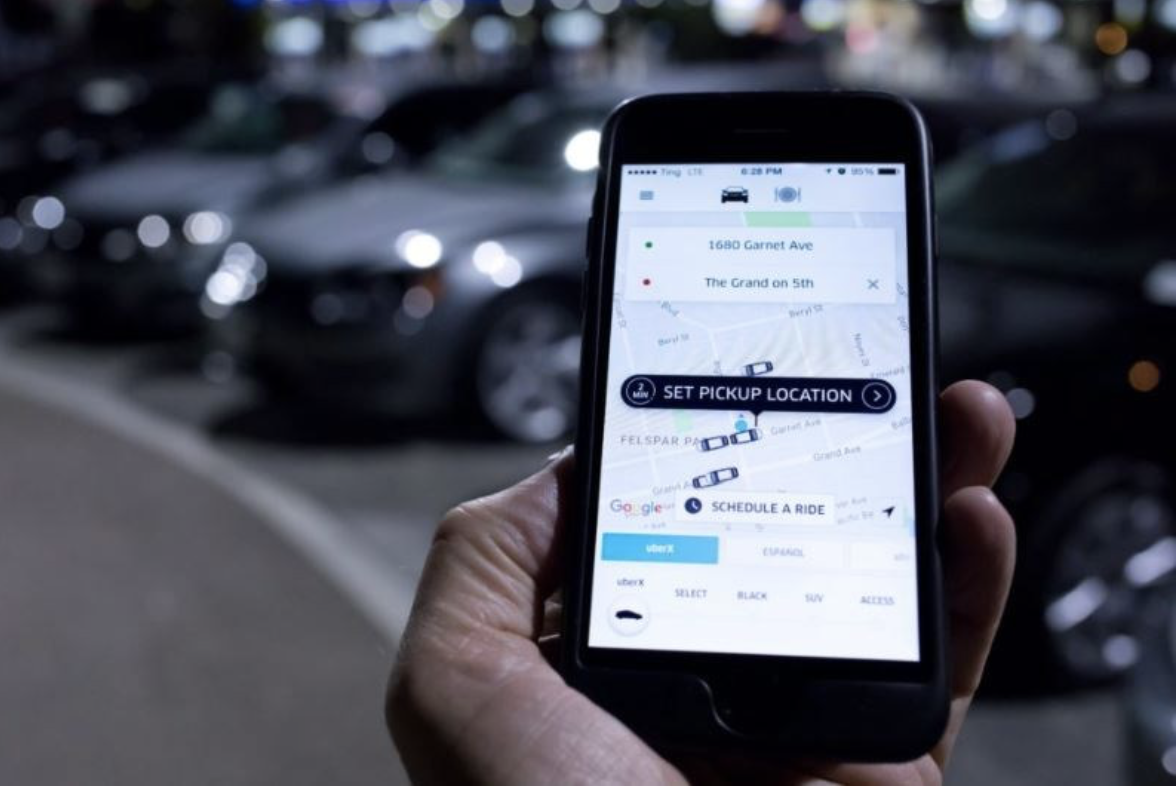 Uber announced it will halt operations in Brussels as of today, after a Belgian court, the Brussels Court of Appeal, ruled that a 2015 ban on private individuals offering taxi services applies equally to professional drivers — including the nearly 2,000 Uber drivers in Brussels who use the company’s app to collect clients.

“This ruling is based on outdated regulations that predate the advent of smartphones and which the government has been promising to reform for seven years”, said Laurent Slits, manager of Uber in Belgium in a press release. In a plea for support, the company, which has expressed deep “concern for the drivers”, is urging users to sign a petition in an attempt to revert the situation.

“We urge the government to find a solution that allows drivers to continue working and provide for their families”, stated Uber. A demonstration by drivers linked to the Uber app disrupted traffic and resulted in the closure of multiple tunnels, yesterday morning, in Brussels.

“We will block Brussels every day and drive at a snail’s pace until we get an answer from the cabinet of Rudi Vervoort (minister-president of the Brussels-Capital Region)”, Fernando Redondo, president of the Belgian Limousine Drivers Association (ABCL), told Belga news agency.

In September, Brussels announced the long-awaited ‘Taxi Plan’ by Vervoort, which foresees the same level of statutes for Uber and traditional taxi drivers as well as the introduction of minimum rates.

The American taxi platform started operations in Brussels in 2014 with UberPop, where individuals could sign up to transport people for a fee. However, the Belgian court ruled in 2015 that the service was not legal and issued an order to cease its activities against UberPop.

Responding to the legal demands from Brussels, Uber reformed its services and has since only worked with drivers who have an FVO/LVC profession licence, which is the equivalent of limousine drivers: hiring drivers operating private vehicles.

We are very concerned because 2,000 Brussels-based Uber drivers will lose the ability to generate income from Friday.

“We are very concerned because 2,000 Brussels-based Uber drivers will lose the ability to generate income from Friday”, Slits maintained. “We urge the Brussels government to quickly reform the sector so that drivers can continue to work and provide for their families”. According to Flemish media, Uber is considering the possibility to appeal the case.