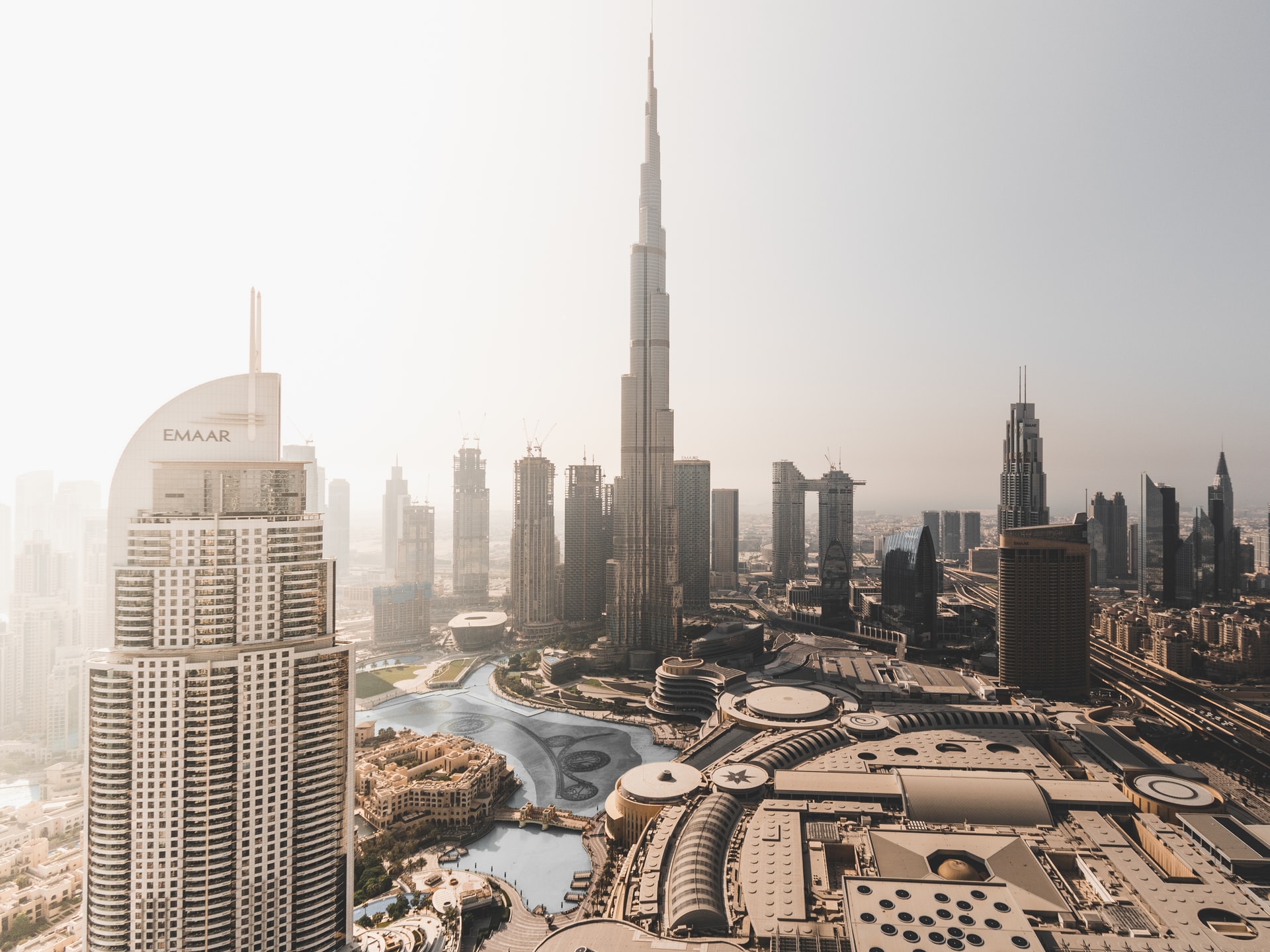 UAE to change weekend to Saturday and Sunday starting next year

The majority of the countries in the Gulf have their weekends on Friday and Saturday since Friday has since long been a sacred day for Islam practitioners. But starting from next year, the UAE will shift its weekend to Saturday and Sunday. The new rule was released in a tweet of the UAE media office on Tuesday. Changes will be effective starting from January 1, 2022, and will apply to federal government entities.

The country will have a four-½-day working week, with the weekend going from Friday afternoon until Sunday. Fridays’ shifts will start at 7:30 a.m. to 12 p.m. The weekly shifts (Monday to Thursday) will start at 7.30am and end at 3.30pm, the government’s media office declared. According to the announcement tweeted by the official UAE government’s profile, the aim of a longer weekend is to improve workers’ productivity and their work-life balance.

This move is an attempt to align the country with the rest of the world. According to Abdulkhaleq Abdulla, former professor of political science based in the UAE, the change in the weekend schedule was widely expected and is in line with the UAE’s plan to go global. This ambitious plan includes efforts to stimulate and diversify the country’s economy by attracting $150 billion in foreign investment in the next decade. The country is also currently working on new visa to attract residents and skilled workers. Speaking with CNBC, Professor Abdulla declared that the UAE of the 21st century is a different country compared to the UAE of the 20th century, defining this change as a quiet “revolution.”

According to UAE News Agency WAM, the new working system will allow the country to quickly respond to current global changes. This change will facilitate trade with other countries, as well as smooth financial and economic transactions. “From an economic perspective, the new working week will better align the UAE with global markets, reflecting the country’s strategic status on the global economic map,” added WAM. Additionally, WAM declared that the new weekend schedule will improve wellbeing in the workplace, offering UAE citizens and residents more flexible and enjoyable lifestyles.

According to Christopher Payne, chief economist at Abu Dhabi-based Peninsula Real Estate, this new policy and the set of other measures under implementation (e.g. new visa rules), will keep attracting foreign investments to the UAE. UAE’s minister of human resources and emiratisation Abdulrahman Al Awar told CNBC that this shift will attract foreign talents who will have similar work days to their home countries. He also added that the UAE’s central bank will soon release more information on whether the stock market would still trade on Sundays or will align with the new weekend rules.