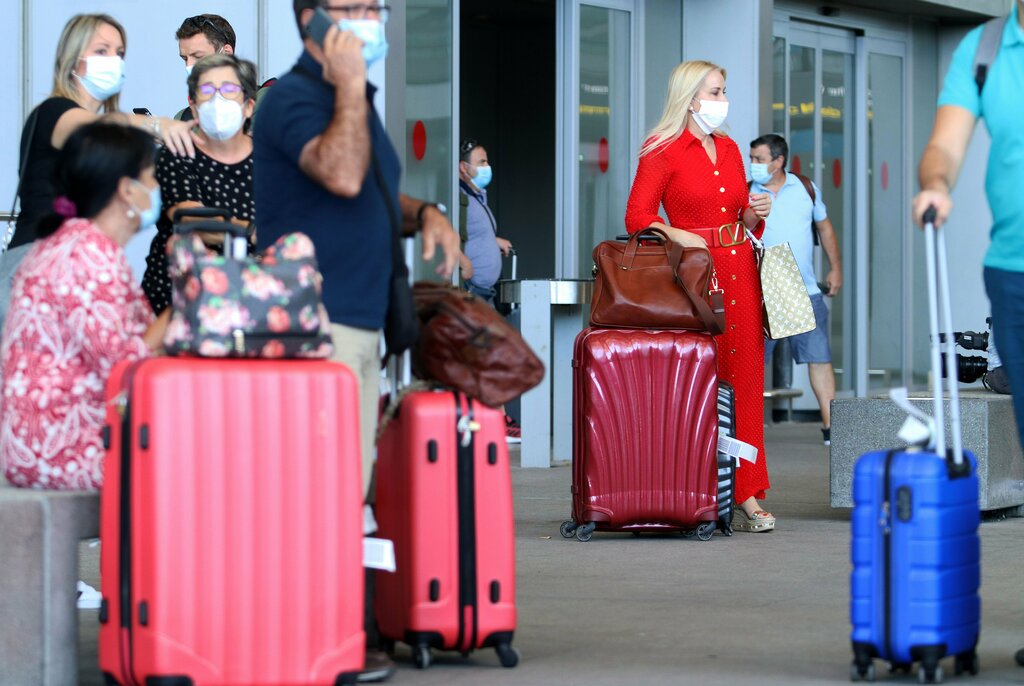 Alentejo will have three new beaches

As the latest version of European Map by the European Centre for Disease Prevention and Control (ECDC) shows, Covid-19 is once again spreading across the continent. Many parts of western Europe have turned dark red, making travel around Europe more difficult once again.

Belgium is coloured orange however Ireland, the Netherlands, Spain, Portugal, Corsica and parts of Greece, Crete and Cyprus are all either red or dark red. France now has more orange regions and the same goes for Italy, with the Lazio region around Rome turning orange. This causes difficulty for travel as although orange is okay for now, holiday makers risk that their destination turns red during their stay. The new map will also have consequences for travellers as local rules may be adapted causing extra travel restrictions and regulations. For those living in Belgium, the Foreign Office will update its rules taking into account the latest map data and the circulation of dangerous corona variants. Everybody entering the country has to fill in the Passenger Locator Form (PLF) and stricter checks have been announced by the latest consultative committee.

WHO recommends that countries increase access to free of charge testing, expand sequencing, incentivise quarantine for contacts and isolation for confirmed cases, strengthen contact tracing to break chains of transmission and ensure those most at risk among our populations are vaccinated.

2. The Delta variant in Europe

The SARS-COV-2 Delta variant of concern is spreading quickly across Europe and has now become the dominant strain across much of the region, according to new data. Surveillance data reported to WHO/Europe and the European Centre for Disease Prevention and Control (ECDC) show that between 28 June and 11 July 2021 the Delta variant was dominant in the majority (19 countries) of the 28 countries that reported sufficiently complete genetic sequencing information. Of these 19 countries, the median proportion of all nationally sequenced virus isolates detected showed that the proportion of Delta variant was 68.3%, overtaking the previously dominant Alpha variant (22.3%) across the region.

Based on current trends the Delta variant will be the globally dominant strain over the coming months and has already been identified in almost all European countries. It will continue to spread, displacing the circulation of other variants unless a new more competitive virus emerges. For those countries that are easing public health and social measures in the European region, WHO makes certain recommendations: