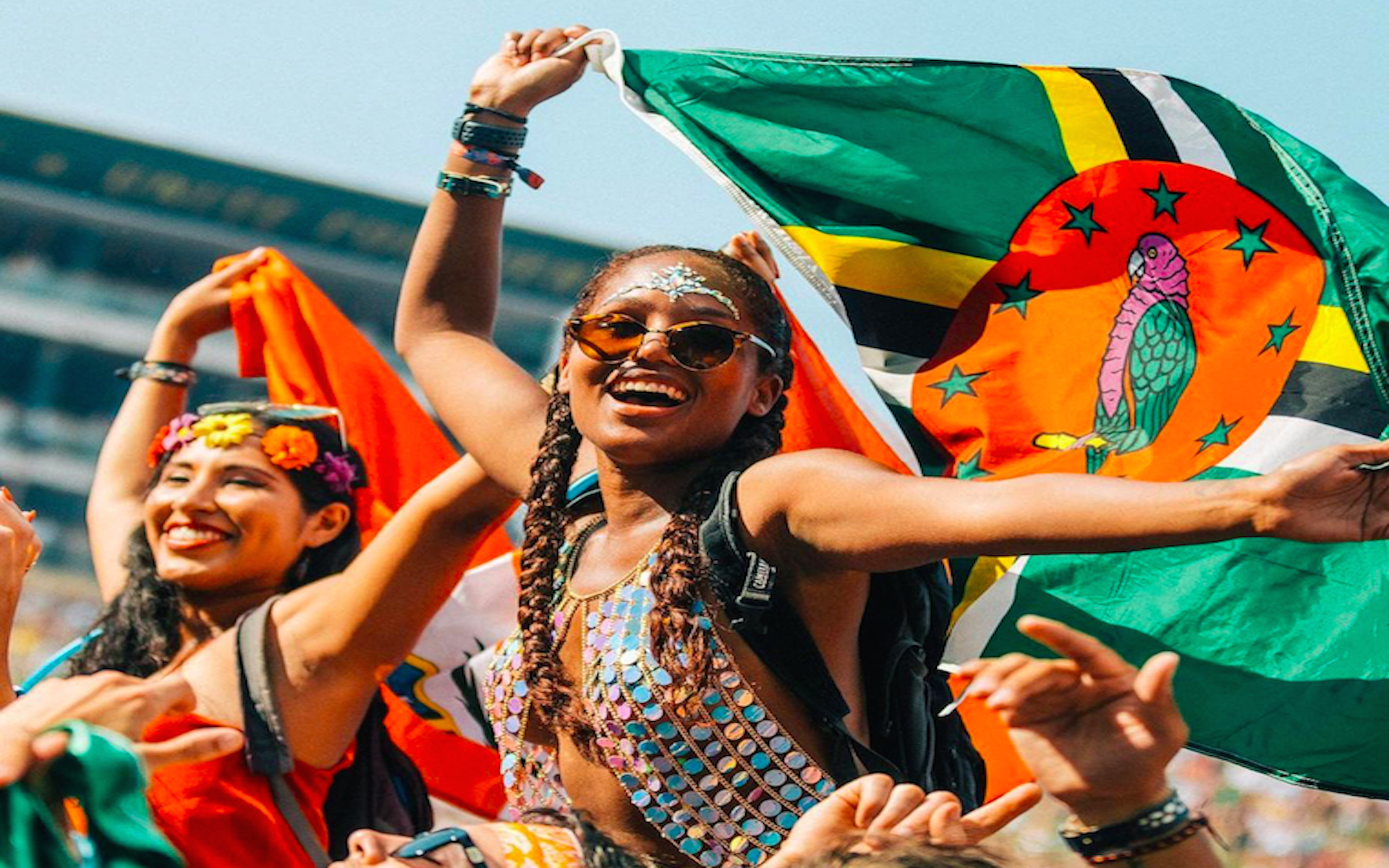 Tomorrowland at risk of being cancelled again: Leaders tasked to find a solution

Unvaccinated US citizens might soon be allowed entry to the EU

At a press conference on Thursday June 17th, the mayors of Boom and Rumst said that the risks to public safety and health are too high. Therefore they refused the permit for the dance festival to take place in those cities. The news took Tomorrowland’s organizing team by surprise.

We haven’t had a festival in two years, which is particularly hard on our whole team, both financially and emotionally. We were so keen on this, and it was all looking positive

Flemish Interior Minister Bart Somers now wants to have a meeting with the mayors of Boom and Rumst. “Of course it falls under the powers and local autonomy of our cities and towns to decide for themselves whether certain events can go ahead on their territory, but from the Flemish government we have just been pushing for festivals to be possible again this summer,” he stated in a press release.

“This sector has suffered badly from the corona crisis and we have supported them with financial means to get through it, but from August 13 it should be possible again to organize larger festivals,” Somers went on.

The Brussels Times reports that according to Boom mayor, Jeroen Baert, and mayor of Rumst, Jurgen Callaerts, their decision is based on the fact that the Ministerial Decree on events for up to 75,000 people has not yet been passed and that the police are uncomfortable with the additional work involved in checking the Covid certificates.

If Pukkelpop can happen, then I am convinced we can organize Tomorrowland as well

Sound of Silence, the initiative supporting the music and events sector during the corona crisis, says that with the Tomorrowland situation, the fears of the events sector have become reality. “We are investing fully, hiring staff, preparing everything as thoroughly as possible and putting our last pennies into the reopening of our beloved sector. Everything can be organized and continue. Until June 30 at least. Because then the Ministerial Decree expires. But then what? What happens if that decree is not extended?”

The sector has underlined that an environment of uncertainty prevail. “We don’t know if the organized events will be allowed to continue. Whether we are going to be allowed to show our hard work to people again. Whether we have put those scarce pennies left to us after the pandemic to good use. Safety and health are priorities, but humanity is also an important factor.”