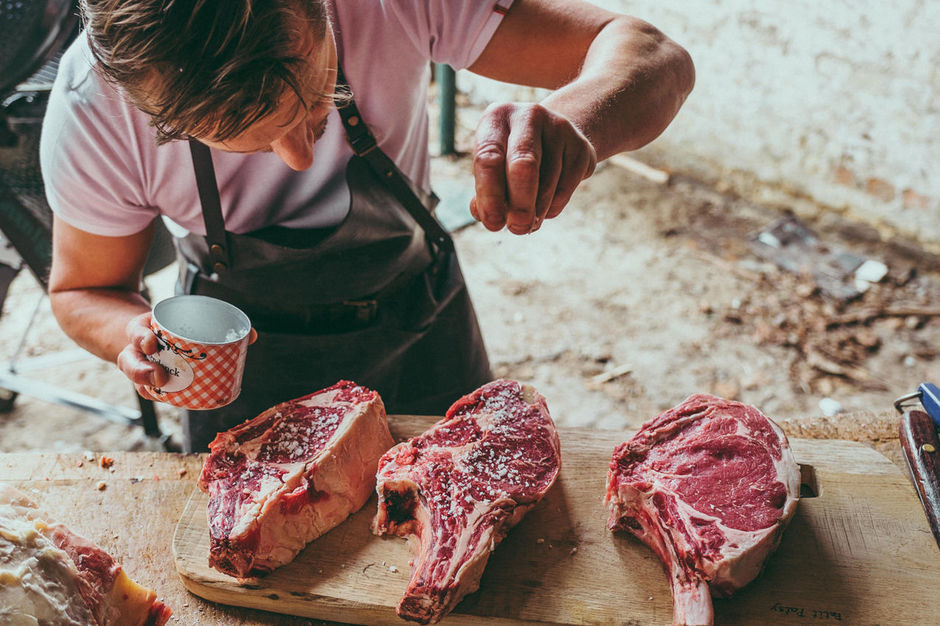 Anno 2020, steaks are a bit controversial. Of course, some people absolutely love them. Man has been eating meat for quite some time now – this might be somewhat of an understatement – and continues to do so. But more and more people are deciding to switch to a vegetarian or even a vegan diet. So if that’s you, this article might not be your cup of tea. If you do enjoy a piece of meat from time to time, however, this could be some very interesting information. So let’s get to it.

1. 101 best steak restaurants in the world

Every year, N.Y. Strip Media House makes a ranking of the 101 best steak restaurants in the world. They work with so-called Steak Ambassadors on every continent who are in charge of putting their knowledge and taste buds to the test in different restaurants all across their continent. The list of criteria they base their judgement on is quite extensive. They pay attention to everything from product knowledge over quality to the description of the different cuts on the menu.

Even though 2020 has been quite different than usual in terms of restaurant visits and life in general, the team over at N.Y. Strip Media still went out of their way to be able to provide us with their list of best steak restaurants for this year. If you have a look at the top ten, you will quickly see that it would take a lot of travelling to visit all ten restaurants on there. Maybe something to put on your bucket list?

As you can see, the United States are quite dominant in the top ten. It would take us far too long to list all 101 restaurants featured in the list (if you want to have a look at them, you can go over to this website, but being Belgian, I couldn’t help myself but to scroll through the list to see if there were any Belgian restaurants featured. And as it turns out, there are two: Restaurant Carcasse in Koksijde on the 44th place and Maven in Antwerp on the 48th. That last one is quite the achievement, as they have only been open for about five months – Covid-19 included. So if you ever find yourself in Antwerp, you know what to do…