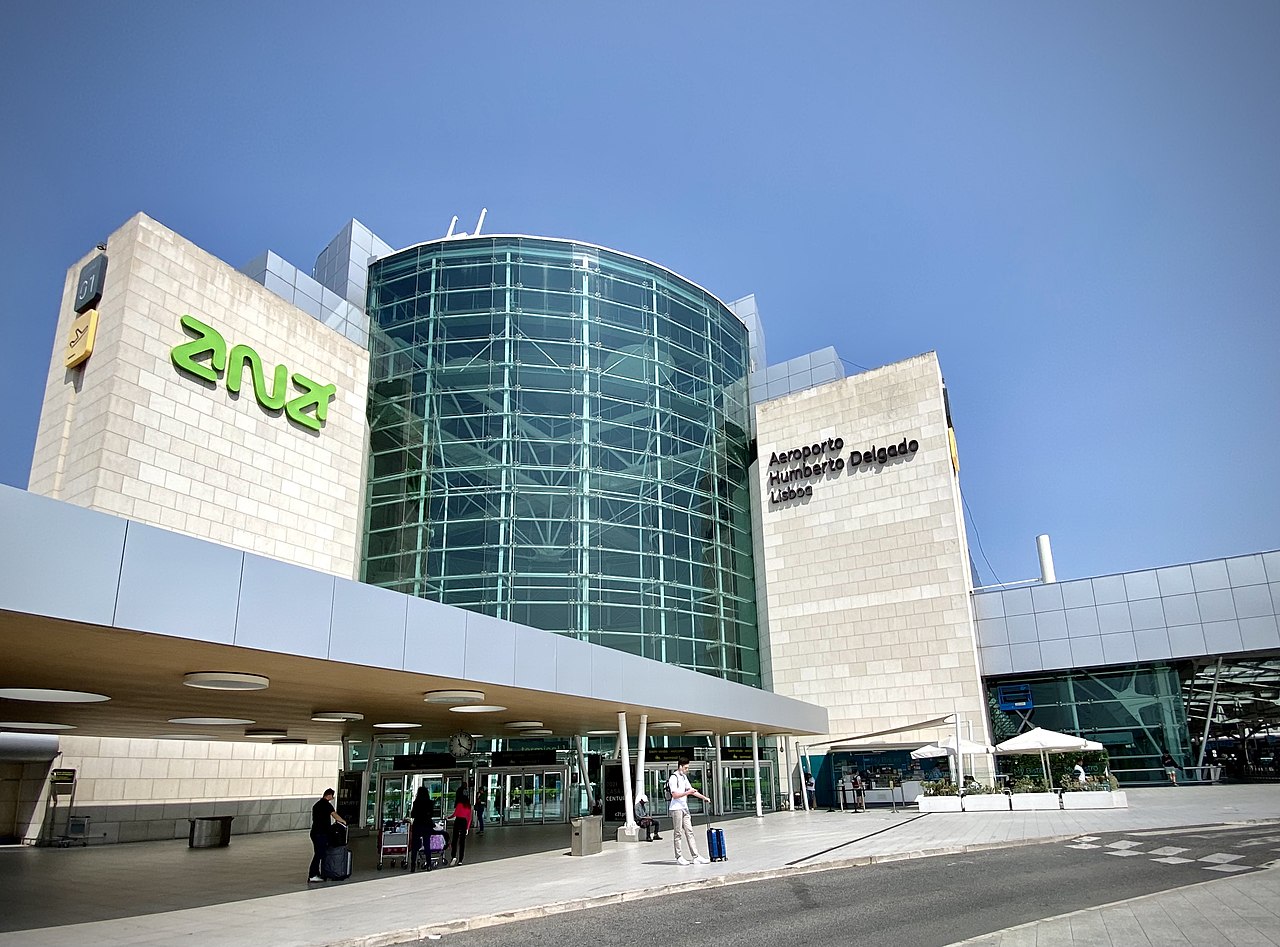 The worst airport in the world is in Portugal

A recent survey by German site AirHelp revealed that some airports in Portugal are not perceived favorably by air passengers. According to AirHelp, Lisbon’s Humberto Delgado airport was considered the worst in the world among the 132 airports.

Lisbon’s Humberto Delgado airport (formally Portela Airport) served more than 31 million passengers in 2019, making it the 16th-busiest airport in Europe. According to Business Insider, passengers have complained about the long lines at immigration, sometimes waiting up to six hours to get through passport control. The airport has an average rating of 3/10 on Skytrax.

On AirHelp, airports are scored on a 10-point scale based on three criteria. On-time performance measures how punctual flight departures and arrivals are and accounts for 60% of an airport’s overall score.

Service quality contributes another 20% of the score. It is evaluated by the quality of customer service, how fast security wait times are, and how clean an airport is. Food and shops constitute the final 20% of the score. Data is collected from passengers who rate food and shopping options on a scale of one to five.

AirHelp noted that it excludes airports for which it is “unable to get data.” The ranking only includes the world’s “best known and most used airports.”

In the northern city of Porto, the opinion of Sá Carneiro airport is more positive than that of Lisbon’s but not by much. Sá Carneiro was chosen as the eighth worst in the world, with an overall score of 6.46.

Among the ten worst infrastructures of this type in the world, AirHelp reports that eight of them are located in Europe: Lisbon, Eindhoven, Bucharest, Malta, Manchester, Paris, Porto and London.

Worst airports in the world

Top airports in the world