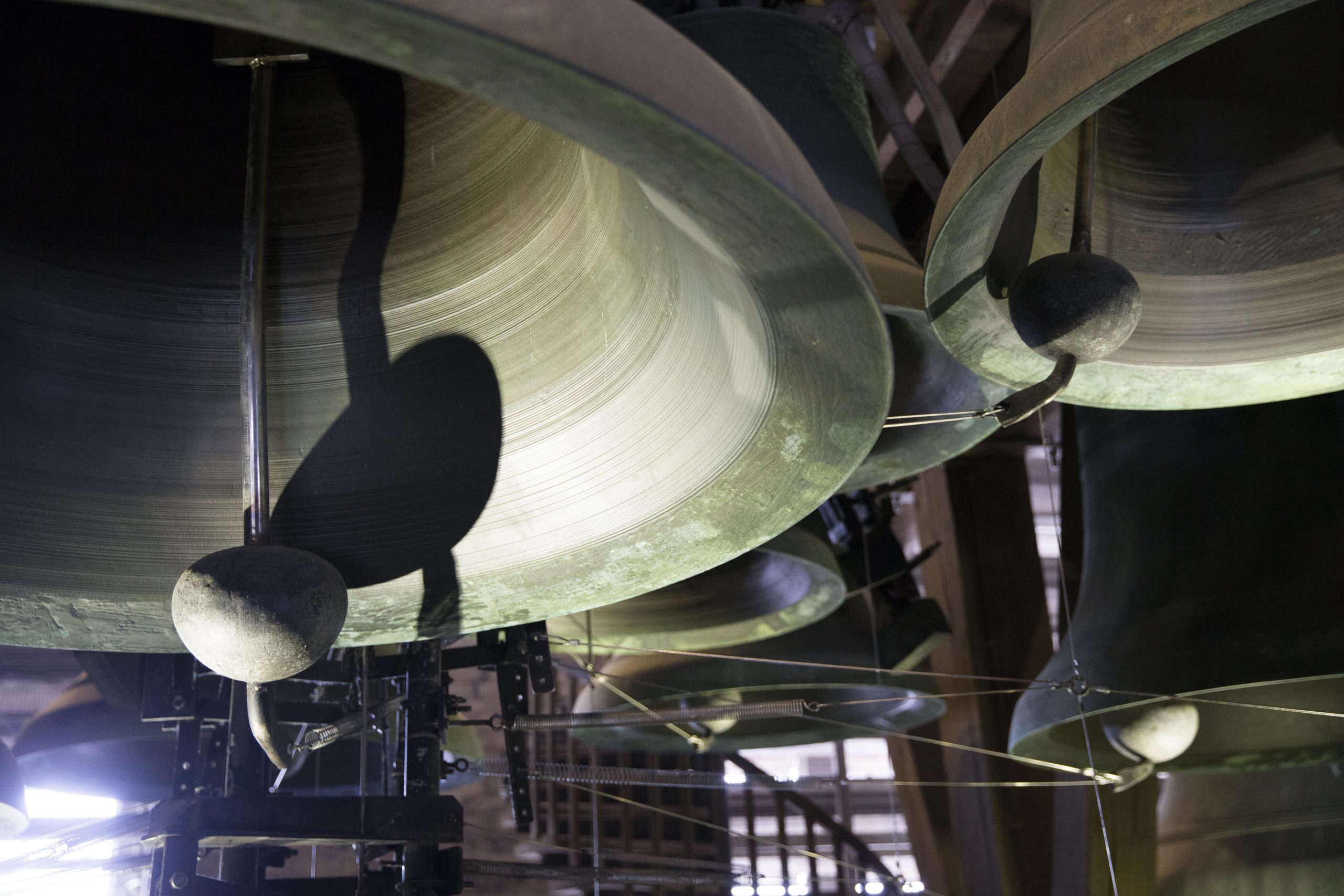 The worst airport in the world is in Portugal

There’s something magical about the chime of carillon bells and there’s no better place to experience their charm than Mechelen, the international capital of carillon culture. 2022 sees the centenary of Mechelen’s Royal Carillon School, founded a hundred years ago by carillon innovator and expert Jef Denyn – and the celebrations are worth making some noise about.

In honour of the occasion, a themed walking route has been created allowing visitors to hear the city’s six carillons making the streets ring with joy up to eight times an hour. Called The Heavy Metal route. A passion for the carillon, it introduces the uninitiated to the many places in Mechelen linked with bells, carillons and carillonneurs.

The walk is available for download on the Visit Mechelen app and in pamphlet form. It’s the perfect length for a stroll, winding around the city for three and a half kilometres, with a slight detour to allow wheelchair users to access it too. In addition, a QR code takes you to podcasts where you can hear enthusiasts, Mechelen natives, pupils and alumni of the Royal Carillon School talk about their passion. Alternatively, groups of up to 25 can join a guided tour. You’ll need to book ahead.

However you choose to do it, among the city’s carillon treasures, you’ll find the De Clippel house at number 6 Korenmarkt, where clockmaker Edward Michiels ran a construction yard for tower clocks and carillons from the 1890s. Using new-fangled electricity, Michiels’ became one of the most advanced producers in the country and today his pioneering workshop is protected as industrial heritage.

Don’t miss St Martin’s Garden (Sinte-Mettetuin, a haven of tranquillity in the city whose pavilion is home to the 50 bronze bells of the Carillon School’s ‘chamber carillon’ which took four years to perfect.

The history of the Jef Denyn Royal Carillon School is fascinating too. Its founder originally studied to be an engineer. But when his father, the official carilloneer of Mechelen, (yes – that job existed!) lost his sight and could no longer play, Denyn took over. Not only that, but he applied his engineering knowledge to vastly improve carillon technology. An interesting side note is that, during the First World War, Denyn, his wife Helene, son and four daughters were among the quarter million Belgian refugees who fled to England. They were taken in by organist and musicologist William Wooding Starmer in his house in Tunbridge Wells.

Back to the bells, and St Rumbold’s Tower is another must-see en route. One of just two towers with two carillons in the world, St Rumbold’s has 49 bells cast over a period of five centuries by twelve different bell-founders. Due to Jef Denyn’s technical advances, it is to this day considered a template for carillons around the world. Every seven and a half minutes, its automated cylinder mechanism plays an evocative melody. As if that weren’t enough, in 1981 the tower’s concert carillon was added. Imagine the scene as a gigantic crane went to work lifting 40 tons of bells into the city skies. Now that’s some seriously heavy metal.

Discover this mighty instrument and enjoy the tales that surround it, accompanied by the enchanting peal of bells in Mechelen this year.