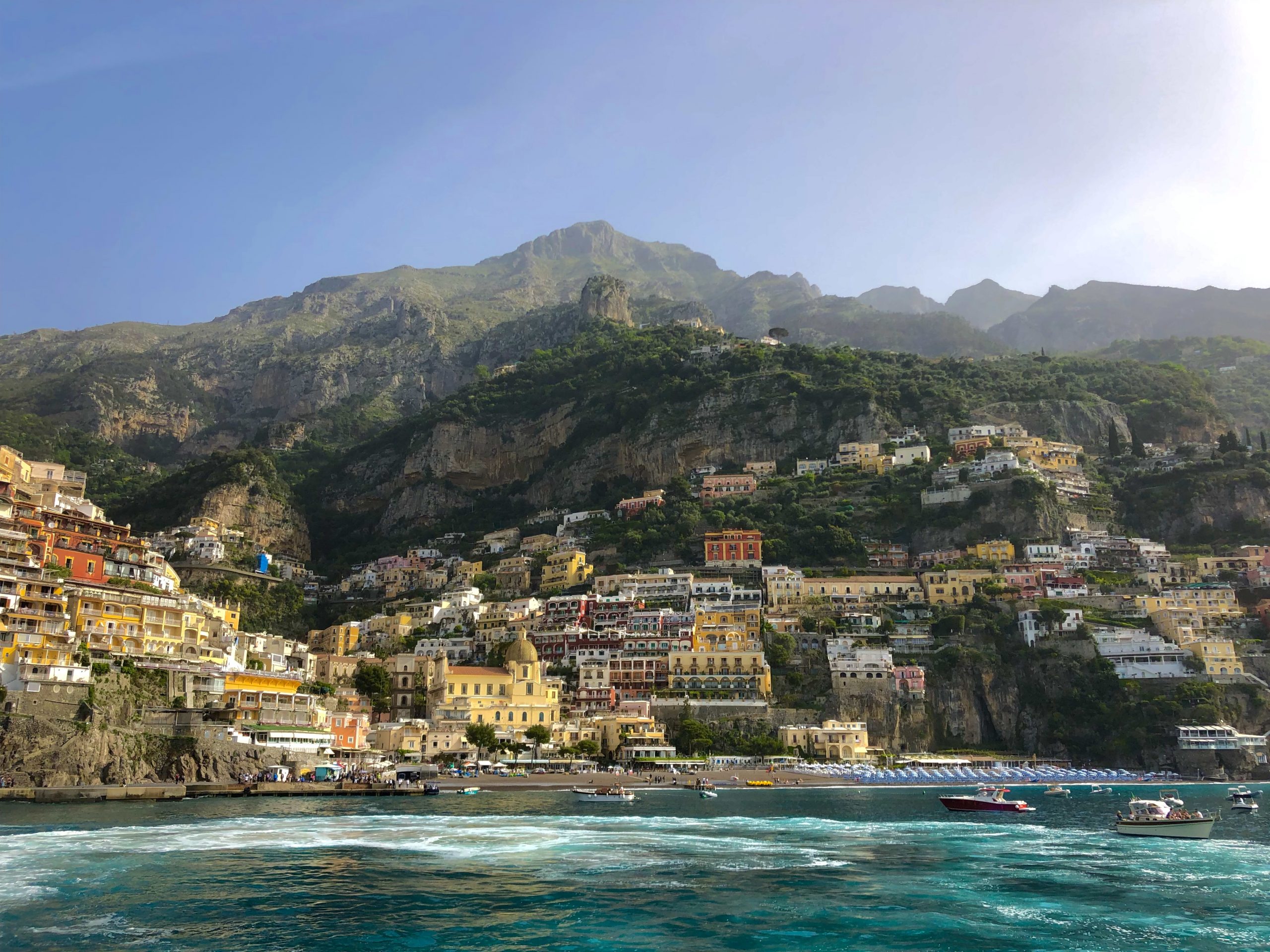 Survey finds 70 percent of travellers plan to holiday in 2021

If you are a frequent traveler, you will have noticed before that lifestyles all over the world are very different. Stressed-out New York is not at all the same as chilled-out Bali, just to name an example. But the differences are almost never-ending. Whether you are talking about diets, hobbies, work-habits or no matter what: all those lifestyle choices do have an impact on people’s health so it is not surprising that not all countries are as healthy as one another. Based on all those criteria and much more (think life expectancy and environment) The Bloomberg Global Health Index made a list of the healthiest nations worldwide. They looked at 163 different countries and the list they came up with, certainly makes us dream about hopping on a plane or train and do some sightseeing.

Out of all the nations all over the globe, it appears that Spain can proudly present itself as the healthiest. The European country is well-known for its Mediterranean diet and as it happens, that has a big influence on the health of its inhabitants. People prefer fresh and local over fast food, something not many countries can say without lying. Of course, the magnificent weather, the chilled-out atmosphere and the typical siestas may also play a role. Maybe it is time we all started to take a powernap at noon? Preceded by some tapas?

Yet another Mediterranean country on top of the list. And yet again, we totally get why. Even though huge amounts of pizza and pasta may not be as good for your health as you wish they would be, the Italians certainly know how to live a long and healthy life. Most of them live until their eighties, which not a lot of people are able to say. Just like in Spain, the Italian cuisine is known to be very fresh and quite the opposite of fast food. Letting your dish simmer for hours, even entire days is no exception and well, we guess that relaxed approach is also applicable for their lives in general.

Time for something completely different now. The Nordic countries are at the cradle of a whole range of lifestyle trends: from hygge to friluftsliv and everything in between. And as it appears to be, all those things turn out to be great as far as your health goes. People living in Iceland love to be outdoors and explore, which has a huge impact on their life expectancy. And their diet does a great deal too. Fresh fish, free-range meat, cozy dinners… What else do you need in life? Well, the Northern Lights and the Blue Lagoon are not bad either to be completely honest. We are sure that beautiful things contribute to your health and it does not get a lot more beautiful than those.

From Iceland we go all the way to Japan, that great and mysterious Asian nation. According to scientists, Japan has the oldest population in the world: more than a third of its inhabitants are over 65 years old and the country also is home to the biggest population on centenarians worldwide. No wonder that they are one of the healthiest nations. Hara hachi bu, a practice typical for the Okinawa prefecture, consists of eating until you are only 80 percent full. That may seem a bit strange but looking at the facts we just mentioned, it actually seems to do wonders for your health.

Hidden amidst the Alps, the Swiss definitely know their way around health. The average life expectancy is 84, the highest in the world. We reckon their great health care system has a great deal to do with it yet the fresh mountain air certainly does not do any harm either. As does the clean spring water and the work-life balance which is so typical for Switzerland. Life appears to be beautiful when surrounded by mountains, free time and clean air. Something we all need a little more of in general, in our modest opinion.

Next to Iceland, there is yet another Nordic country featured in the list. As expected of Scandinavia, Swedes love themselves an active way of life. About half of them go for a daily walk and cycling is a much-loved way of transport to go to work. Just like the Swiss, their work-life balance is excellent and they do have quite a lot of relaxing habits. Hopping into a sauna is just one of them and we would happily adopt that lifestyle if we could. Ever heard about lagom? It is the Swedish tradition of paying attention to moderation, in everything. From food to social activities and clothes.

Looking at this list, the Mediterranean and Scandinavian countries certainly appear to be at the top of the health class. Maybe a combination of both lifestyles would be even better, so let’s say pasta, siesta and sauna?