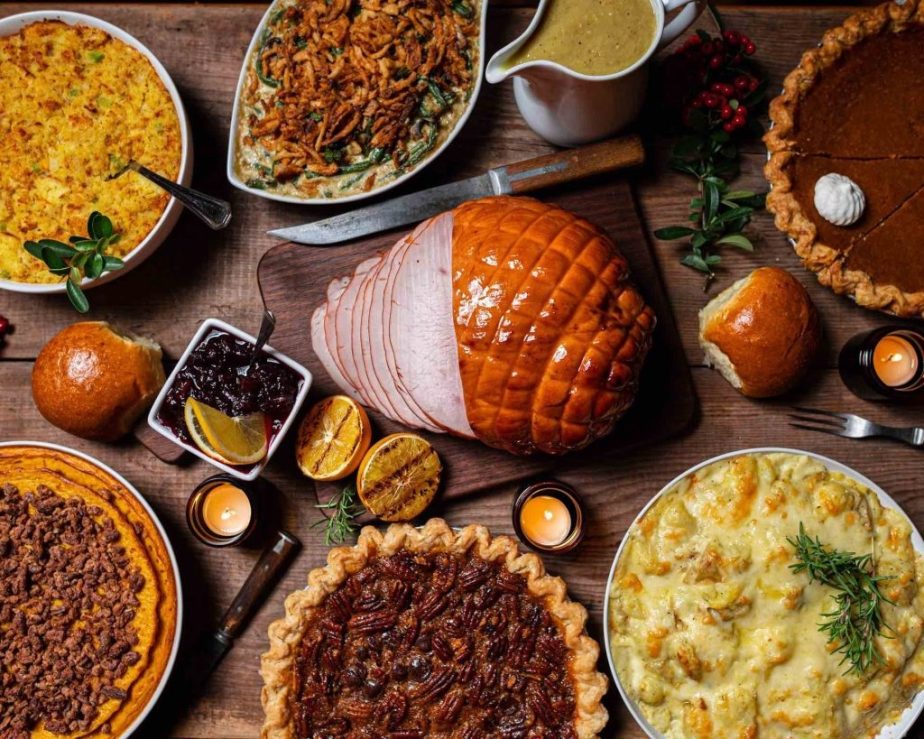 Thursday is Thanksgiving Day. This annual national holiday celebrates the blessings of the past year. The holiday is celebrated across the United States on the fourth Thursday of November. The Thanksgiving feast is rich of traditions, including typical food. Here are some classic Thanksgiving dishes that cannot miss on the table of an American family.

The real star of the day: Roast turkey. This main dish cannot miss on Thanksgiving Day as no traditional dinner would be complete without it! Turkeys are normally baked or roasted in the oven and then filled with stuffing to give it more flavor. Traditional simple stuffing can include onions, celery, parsley, rosemary, sage, butter, broth, and bread. Once baked, the turkey is served on a large plate that dominates the scene.

What is turkey without gravy? Gravy is a brown sauce that is made from the turkey’s brown and fat scrapings from the bottom of the roasting pan. The recipe is very simple: pan drippings, broth, flour, butter or oil, black pepper, salt and, if you wish, herbs. The gravy can be poured on the turkey and on mashed potatoes to make the food juicier and tastier.

This side dish is insanely sweet! It consists of sweet potatoes served on a casserole and covered with marshmallows. The potatoes are usually boiled or sometimes roasted, then mashed and mixed with brown sugar, melted butter, vanilla, and a pinch of salt. Then, the casserole is topped with marshmallows that are candied until they get a golden shade.

Another dish that cannot miss is macaroni and cheese. It is a side dish made of macaroni pasta mixed with a very very cheesy sauce, most commonly made of cheddar, whole milk and cream cheese. In the US there’s plenty of Mac ‘n’ Cheese box varieties, but preparing it from scratch is with no doubt a healthier choice.

This velvety smooth side dish is perfect to accompany the turkey. It can be savoured with gravy or melted butter and seasoned with chives.

Ham is another popular main dish for Thanksgiving but also other holidays. In the US, most hams are sold already pre-cooked, so it just needs to be heated up in the oven and glazed until gold. The glaze can be made either of brown sugar, honey, or maple syrup and enriched with apple cider and Dijon mustard.

There are many different recipes for this one out there. But almost all of them include green beans (fresh, frozen or canned), cream of mushroom soup, fried onions, and black pepper. The original recipe was created by Campbell Test Kitchen Manager Dorcas Reilly in 1955. This is why the cream of mushroom soup used for the casserole is normally the canned one from Campbell’s food company.

Bread rolls are made with only a few simple ingredients: yeast, water, sugar, butter, milk, flour, and salt. Despite the simplicity of the recipe, these fluffy buttery rolls will melt in your mouth!

The cranberry sauce is typically used as a condiment for the main dishes. It is a sweet and sour sauce which can be made from fresh or frozen cranberries. The basic recipe consists of cranberries boiled in water with sugar. Other recipes add also cinnamon, orange juice or orange zest.

A Thanksgiving classic and the sweet end of the meal, the pumpkin pie is a pie with a spiced, pumpkin-based custard filling. The main ingredients are obviously pumpkin, eggs, heavy cream, cornstarch, sugar, and spices such as cinnamon, ground ginger, nutmeg, and cloves. It is normally served with whipped cream. 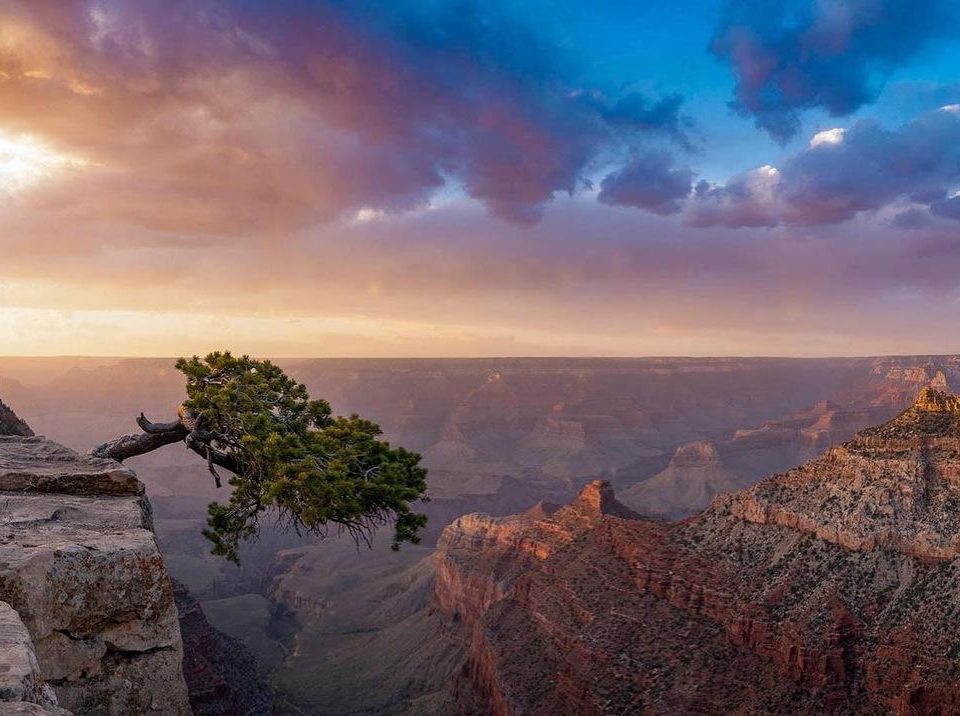