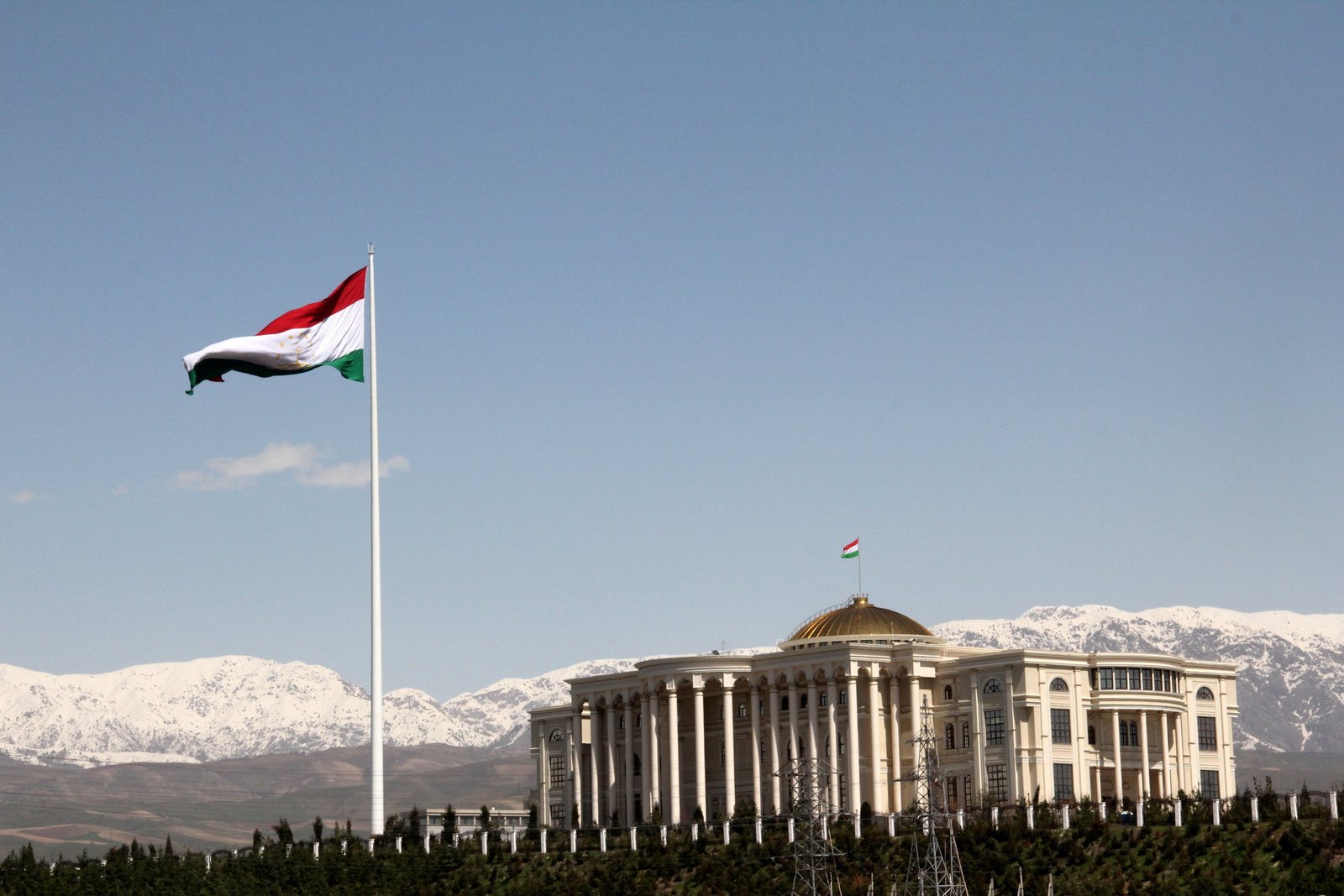 Eurostar passengers can now plant a tree with their bookings

by Alberto Turkstra
Alberto Turkstra is a Central Asia expert and Project Manager at the Brussels-based Diplomatic World Institute, the sister organisation of Diplomatic World magazine. Previously, he worked at the European Commission’s Directorate-General for Development Cooperation as Blue Book trainee and as cooperation officer for Turkmenistan, as well as at the European Institute for Asian Studies as junior researcher and later as programme coordinator.
NewsTravel🇹🇯 Tajikistan

On May 18, a high-level forum was organised in Brussels by the Embassy of Tajikistan, Diplomatic World and Finnova Foundation on the theme of “Investing in Tajikistan while Exploring Tajikistan: Partnering to Accelerate Investment, Industrialization, and Tourism Development”. It was an opportunity for the strategically located Central Asian republic to showcase its natural beauty and business potential across various sectors to the European audience, comprised of potential investors and tourists.

The Tajik delegation was led by the Deputy Ministers of Foreign Affairs; Economic Development and Trade; and Finance, alongside the Deputy Chairman of the State Committee on Investments and the Committee on Tourism Development as well as the Deputy Chairperson of the Chamber of Commerce and Industry. Completing the delegation were representatives from companies in Tajikistan’s leading and emerging sectors such as mining, light industry, food processing, textiles and artificial intelligence. They were joined at the Forum by high-level EU officials, including EU Special Representative for Central Asia Ambassador Terhi Hakala, and representatives from leading European businesses across various sectors, some already with a foothold on the Tajik market such as GEG Mining Switzerland and VAST Resources PLC.

At the Forum, the investment potential of Tajikistan and its attractiveness as a tourism destination were presented to the European business community interested in integrating into the dynamically developing market of Tajikistan, which offers many preferences for partners and is actively working to simplify the procedures for attracting Foreign Direct Investment (FDI) into its economy as well as creating and doing business in the country.

The Forum was not only a useful platform for information sharing about the investment environment in Tajikistan, and to establish valuable business contacts, but it also witnessed the signature of concrete agreements and cooperation documents. Mr. Najibullo Rajabzoda, Chairman of the Board of Directors of the Tajik Aluminum Company OJSC TALCO and Mr. Andrew Prelea, Chief Executive Officer (CEO) at VAST RESOURCES PLC, signed a memorandum of understanding (MoU) with a total investment of USD 20 million. Tajikistan’s Avesto Group and Belgian PICANOL NV also signed a MoU on cooperation in the field of textiles and clothing. The day following the Forum, during a field visit to INTRACO, specialised in the manufacturing and marketing of animal feed concentrates, a MoU was signed between Amina LLC and Intraco Ltd on cooperation in expanding the production of animal feed additives in Tajikistan.

Tajikistan has experienced tremendous growth during the three decades of its Independence. However, it has not necessarily been inclusive enough to generate the jobs needed by its youthful population. A vibrant private sector can be the engine of inclusive growth, generating jobs and incomes and providing goods, services and solutions for women and men, and thereby have the potential to increase choices and opportunities. Therefore, developing the private sector – with the help of the EU – is critical for sustainable development in the region for the next years and beyond.

Tajikistan is ready for a qualitative step-change in relations with Europe. Since joining WTO in 2013, Tajik-EU trade and investment flows have been steadily flourishing. Despite the pandemic conditions, the foreign trade turnover in 2021 stood at USD 436.5 million – USD 150.4 million more than the previous year.

On its part, the EU has signalled it is ready to increase co-operation with the strategically located country. This can be understood as part of the increased attention the EU has paid to Central Asia (through the new Central Asia Strategy in place since 2019; as well as the recent Global Gateway Strategy which aims to boost smart, clean and secure links in digital, energy and transport).

Indeed, the European Union can play an important role in helping Tajikistan overcome geographic (being a landlocked country facing higher trading costs) and political constraints that have held back the country’s development potential. EU Special Representative for Central Asia, Ambassador Terhi Hakala emphasised the EU’s willingness to increase its engagement with Tajikistan, including by negotiating a next-generation Enhanced Partnership and Cooperation Agreement (EPCA) to replace the existing Partnership and Cooperation Agreement (PCA). Tajikistan is also a candidate country to obtain GSP+ status, which would entail a full removal of customs duties on two-thirds of tariff lines upon the implementation of 27 international conventions related to human rights, labour rights, protection of the environment and good governance.

As to the reasons to invest in Tajikistan, the various presentations highlighted the following: significant investment opportunities across all industries; protection of investor rights; availability of young and highly educated workforces; a new tax code (which has reduced the number of taxes from 10 to 7); relatively low expenses (labour, electricity); availability of Free Economic Zones with a simplified tax regime to help kick-start industrialisation; a secular state & stable government with a long-term vision; and close access to markets with a population of over 1.5 billion (including the People’s Republic of China, Afghanistan, Pakistan, Uzbekistan and others).

Tajikistan has also been making strides in numerous world rankings. It is in the list of top 10 reformers in the 2020 World Bank’s Doing Business ranking.  It also makes the top 10 safest countries according to the American Institute of Public Opinion Gallup; it occupies 6th place in the world for use of green energy (over 95 per cent of its electricity comes from renewable resources, mostly hydropower) according to the World Bank. As a country unique for its crystal clear lakes and majestic mountains, Tajikistan makes it to the list of top 10 most attractive tourist destinations according to “Globe Spots” magazine.

There is no doubt that the natural beauty of Tajikistan can be a big attraction for tourists. Indeed, mountains cover 93 per cent of its territory, and the country is often referred to as the “roof of the world”. However, reaching the country is still challenging since there are only a few international flights, but the government has now extended visa-free travel for all EU Member States passport holders, and European travel operators are reporting an increased interest in Tajikistan by travellers seeking exotic and untapped destinations.

To conclude, what is clear from the conclusions of the Forum is that both Tajikistan and the European Union are ready for a qualitative and quantitative upgrading in their relationship across all areas, and that the conditions are ripe for this to happen.