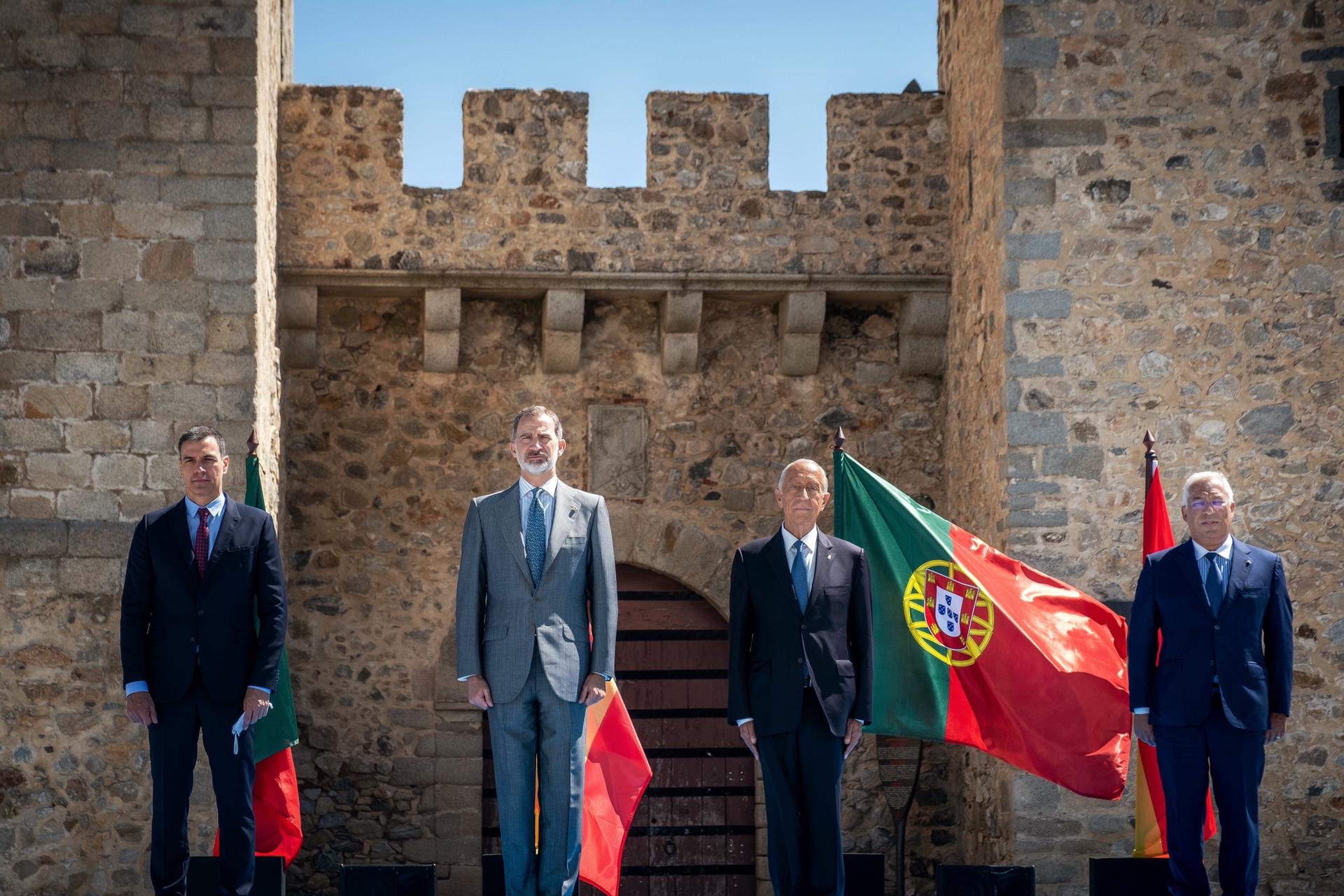 Tourism reignited in London: Eurostar to restart route from Amsterdam

Ryanair: Over 1,000 daily flights across Europe this summer

The border between Portugal and Spain was reopened on June 2nd in an official ceremony led by Spain’s King Felipe VI and the president of Portugal, Marcelo Rebelo de Sousa. The Spain-Portugal border had been closed for an unprecedented three and a half months due to the coronavirus crisis. Its reopening is seen as a symbolic sign that the worst of the crisis might be behind the two countries.

Both countries, however, continue to see people being infected with the virus. In the Greater Area of Lisbon lock-down restrictions have been re-introduced after a spike in the number of cases was observed. In Spain, there are around 50 active outbreaks, all of them considered to be under control.

“The border opening between our two countries is not a threat, but rather an opportunity for common development,” said Portuguese Primer Minister, António Costa. “Until a vaccine is available, we’ll have to live with Covid. That is the reality for Spain, Portugal and the rest of the world.”

The Spanish Prime Minister Pedro Sánchez apologized for the changes social distancing were causing to their usual rapport. “Sorry António, but I can’t give you a hug,” he said to the Portuguese prime minister. King Felipe also apologized to De Sousa for not being able to shake his hand.

The first part of the ceremony took place in Badajoz, Spain, inside the old Moorish citadel, the Alcazaba; the second part was conducted at the castle of Elvas in Portugal.

Portugal took strict measures quickly and has been identified as one of the countries following the recommended practices. The closure of its borders with Spain has played an important role in this strategy. Portugal took a cautious approach when it decided to open its borders. While EU countries began opening up their borders from June 21, Portugal decided to wait until July 1st.

The reopening of border comes in time for the holiday period. Many Spanish tourists travel to beaches in the neighboring country for vacation.

Spain will ask all tourists to complete health forms before entering the country. This will help to locate their contacts in the case of a contagion. These forms will ask travelers for their contact address in Spain, previous travel experiences, and whether they are suffering from coronavirus-related symptoms. The order also stipulates that travelers will be subject to document and temperature controls when they arrive in Spain.

The new order comes after the European Council agreed on Tuesday to an initial list of 14 countries from which they will allow non-essential travel starting on July 1st.

The document is intended as a recommendation to ensure that EU members only allow the entry of residents from countries considered safe. They promise not to unilaterally authorize entry from a national not included the list.

The list will be updated every two weeks to either add or remove countries based on their epidemiological situation. The Italian government has indicated that it will maintain strict restrictions on travelers from outside the EU.