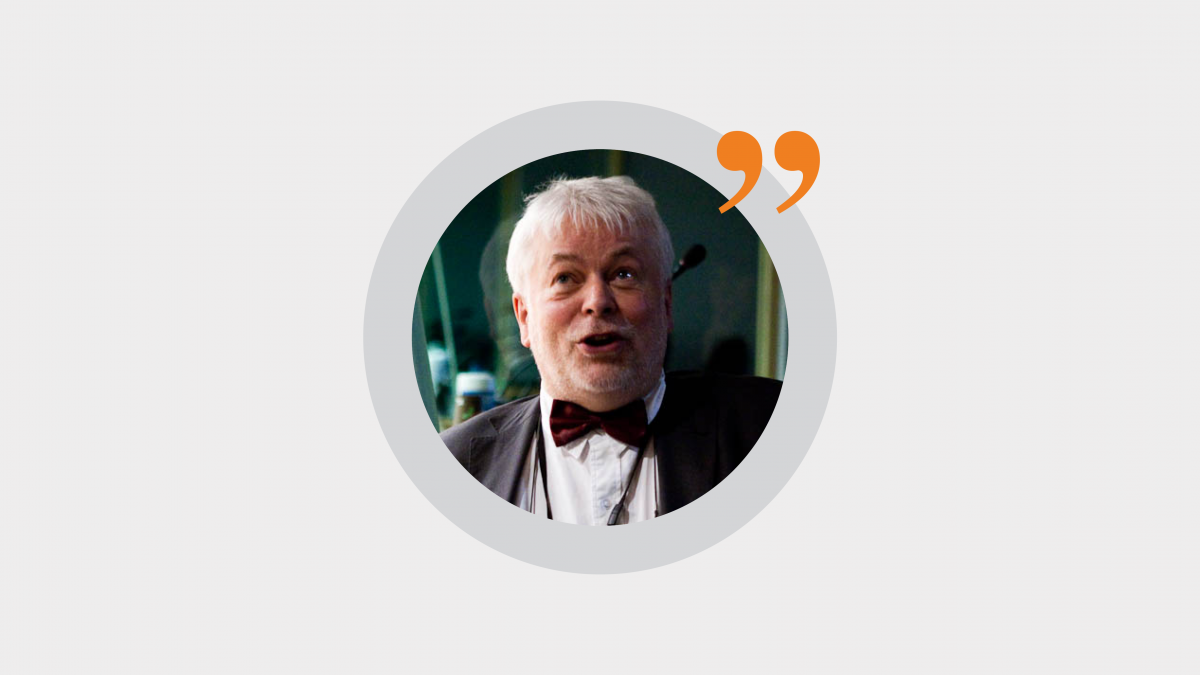 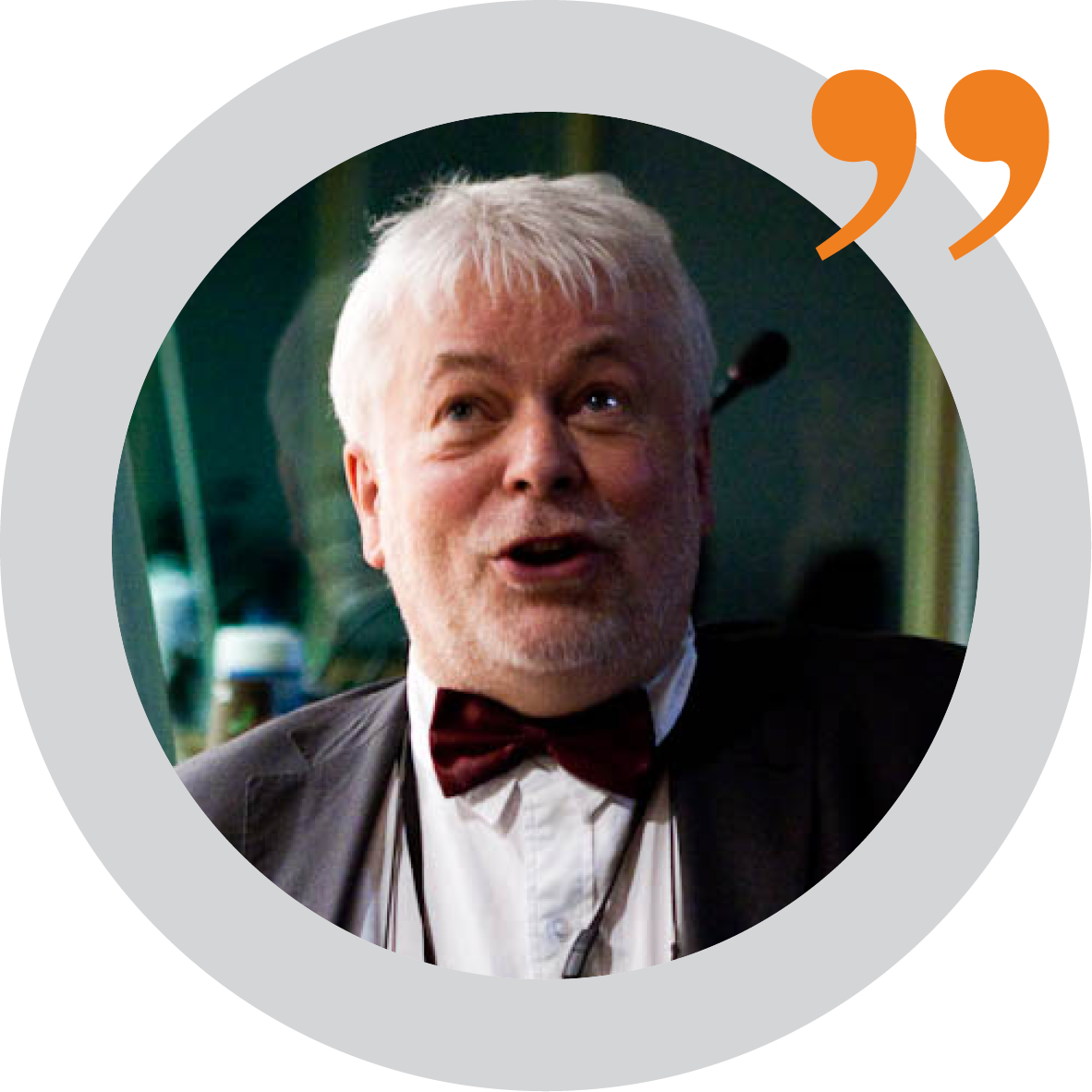 Social security: this rescue mechanism during and after Covid-19

Covid-19 is showing us among others how necessary a functioning and efficient general social security system is. When we compare the situation in the 27 EU Member States (not even looking outside the EU), we can see that the differences are enormous – often with disastrous social consequences.

To understand these differences and to identify what new elements should/could be incorporated in the national social security systems, it might be helpful to look at the first social security system in Europe. It was set-up in the 1870s in Germany by chancellor Otto von Bismarck (not necessarily because of philanthropic ideas, but to reduce the public support from the socially deprived population for the social democrats and trade unions).

Last Saturday, I organized the debate “New Social Security Models in times of Covid-19.” Those who attended the briefing were grateful that Jeremias Pappert, manager of one of the leading German social security companies, offered this week in Brussels a presentation of the German system to a small group of experts.

Born in Munich, having studied law and economics in Erlangen and Bayreuth (both Germany), Trondheim (Norway) and Wuhan (China), he worked with the German Development Ministry (BMZ) and the German Development Agency (GIZ), Deutsche Bank and Siemens in Australia and Namibia. His presentation contained finally eight key elements:

Bismarck could count on a certain tradition of social assistance in Germany and was pressured by upcoming social challenges:

During half a century, new pieces of legislation covered more and more aspects of social security:

The German system of social security is based on seven principles: welfare state, solidarity, subsidiarity, demand coverage, benefits in kind, compulsory insurance and common self-administration. The costs, (=contributions) are equally divided between the employer and the working person.

The social security companies are unlike other companies: they offer their “clients” (=members) a possibility of self-government. Those who are insured vote for representatives to overview the decisions within the company. These social elections (every six years, next one 2023) are the third largest elections in Germany after those for the Federal (four years) and the European (five years) Parliament. This limitation of state activities to framework legislation and legal supervision means an intensive transfer of the execution and implementation of laws to organs of self-government

For the concerned person, a specific decision on social security is often an existential one. Therefore, it is understandable that there has to be a mechanism to challenge a decision concerning one’s livelihood. In Germany, there are two ways: the appeal courts in self-administration and the State Social Courts (up to the Federal Social Court in Kassel).

It is certainly productive to compare the situation with the one in the United Kingdom. In 1942, the economist and Liberal politician William Henry Beveridge outlined in his “Beveridge Report” the ways to enhance the military defence and to eradicate poverty. The 1945-elected Labour government took that report as the basis for the post-World War II attempts to create a welfare state. The differences between the UK and Germany are multiple: state vs private, total population vs individual membership, tax vs contribution according to the wages. The most serious difference is how to challenge a decision: in Germany via the appeal courts and the State Social Court system, while in the UK no lawsuit is possible against a decision of the NHS (National Health Service) – in pre-BREXIT times, an appeal was possible to the European Court of Justice, the ECJ in Luxembourg.

This decentralised structure has resulted in a number of some 2,000 hospitals in Germany with half a million beds. As half of the hospitals have less than 200, they are in general considerably close to the patients and their families – with 8.3 beds per 1,000 inhabitant, Germany has globally a top position (CH 5.0, US 3.1, Sweden 2.7). With some 410-practising physicians per 100,000 inhabitants, Germany is better placed than the UK (some 290), France and Belgium (both some 310). Something similar is the case for intensive care beds: Germany 29.2 per 100,000 inhabitants (France 11.6, UK 6.6).

a. Functioning systems of public health are critical components of health system responses to epidemics. Where responses to Covid-19 have been successful, this appears not just due to the clinical care capacity, but to the capacities in other parts of the health system that have prevented high rates of hospital admission becoming necessary – thus reserving or safeguarding hospital facilities including Intensive Care Units for those patients mostly in need. It is very difficult to transfer specifics of a system mostly based on historic developments – systems have to be analysed and evaluated for a possible crisis, but also for general performance (access, outcome, costs, (mis -)incentives …).

b. In the light of post-COVID-19, the EU has the historic responsibility to support larger and stronger frames that the different actors from the Member States can exchange and analyse their experience to be prepared for the next outbreak of a next pandemic. 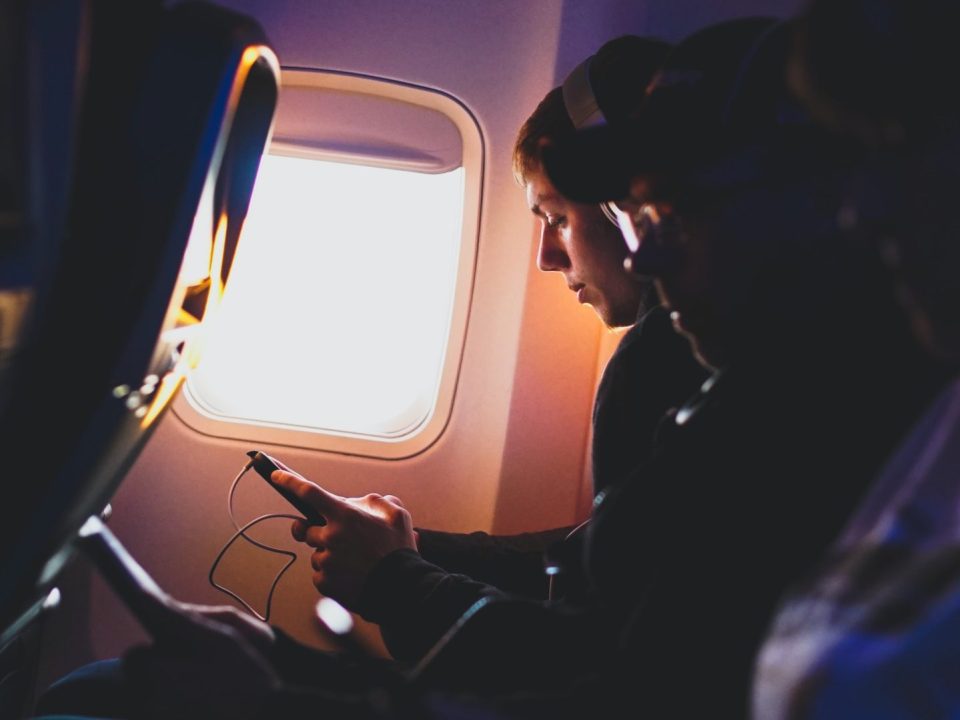