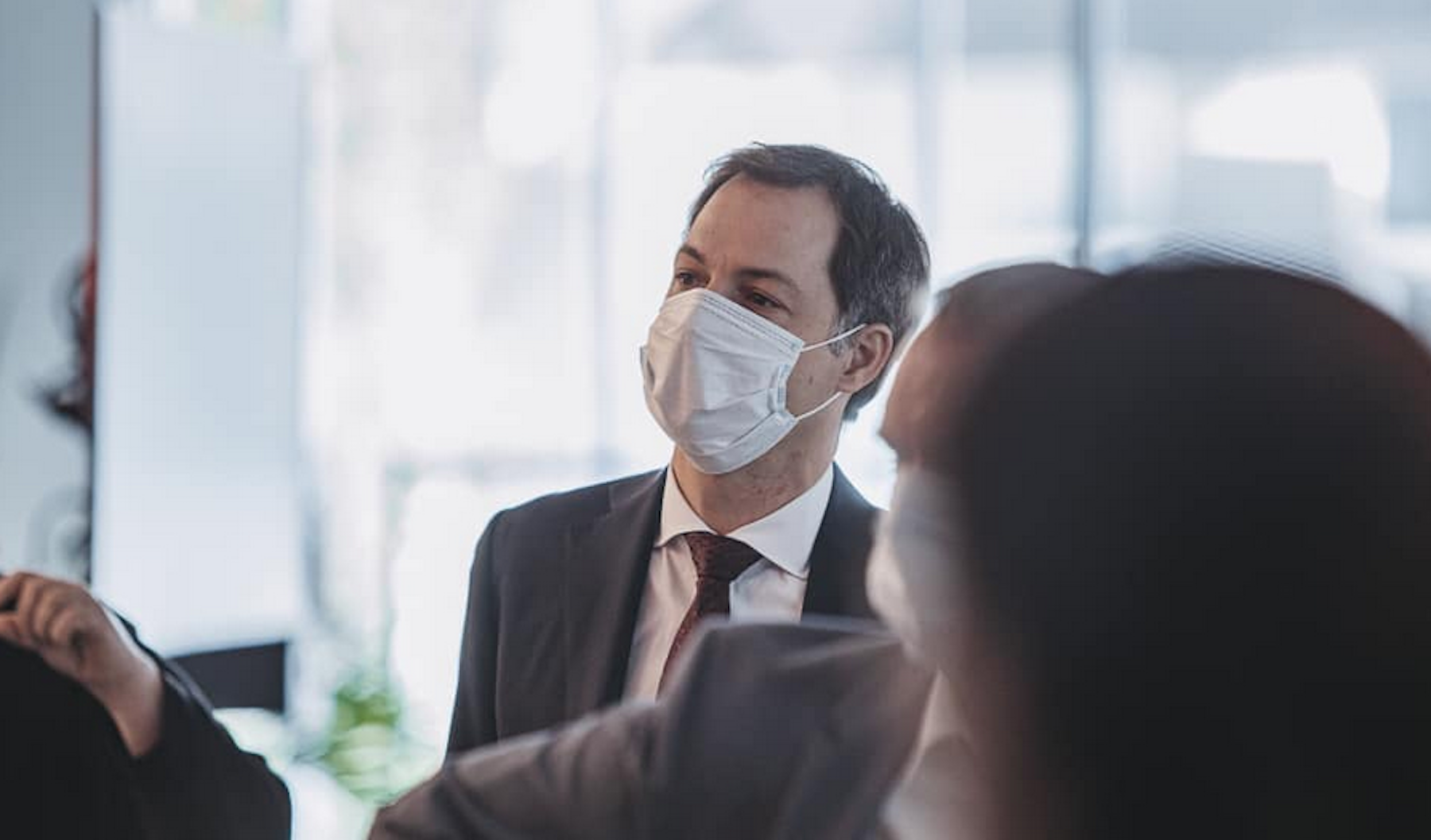 In today’s meeting of the Belgian Consultative Committee several topics were up for discussion, from how citizens will be able to travel this summer, to Horeca, testing regulations and various others. Here are the results of the meeting.

On July 1st, the European Green Certificate, which will allow travel within the EU and is the result of an agreement between the member states on May 21, will enter into force. The certificate will detail whether people are vaccinated against Covid, have had a negative PCR test taken within the last than 72 hours, or a negative antigen test carried out less than 24 hours previously, as well as people who have antibodies because they were infected up to six months ago.

For Belgian residents, there will be no quarantine for vaccinated persons. The same goes for people who have a certificate of recovery. For people who have been tested, there is no quarantine either, but the test (PCR) must have been performed at least 72 hours before the return. For those over 16 years old, the PCR test is required and for those 6 to 12 years old, a saliva test will suffice. Those under 6 years of age are exempt from testing.

For non-residents, the same rules apply, except that a PCR test is required from age 6.

For residents returning from territories with variants, the rules are stricter. A 10-day quarantine is required, as well as a PCR test on days 1 and 7. For non-residents, access to Belgium is prohibited except for essential travel.

Belgium also maintains the “passenger locator form” for the purpose of tracing other persons in case of contamination and to be able to detect the country of contamination.

It should also be noted that travel of less than 48 hours does not require testing or quarantine, as is currently the case.To be considered as vaccinated, it will be necessary to have received two doses for at least two weeks. The certificate of recovery will be valid for 180 days. These measures will come into effect on July 1st.

According to Le Soir, hotels and restaurants will be able to open from 5 a.m. to 11:30 p.m. indoors and outdoors. Large events of 75,000 people will be authorised from August 13th , and, children under 12 who need to be tested will only have a saliva test.

Belgium must also decide on the system it will use regarding vaccination for entry to the country. In particular, who can be considered vaccinated (from the first or second dose) and how the PCR tests will be offered.

The government will also subsidize PCR tests at a cost of 55 euros for non-vaccinated 6-17 year olds, people who have not been invited to be vaccinated and those who have received the invitation but have not yet been vaccinated. This procedure can be requested twice. It will be necessary to have a code to activate twice, which will be given by the FPS Public Health.

Otherwise, there is in principle no further easing to be expected. On May 11, the governments took varying measures with a view to, onJune 9, allow for example the reopening of catering or cultural venues in theatres if the figures had changed in the right direction. This involved in particular going below the threshold of 500 Covid patients in intensive care. The objective has been exceeded since the Sciensano Public Health Institute recorded 377 cases on Thursday.

Certain ministers expressed themselves in favour of some additional flexibility, including the Federal Minister for the Self-Employed, David Clarinval, for the catering, trade and fairground activities. Flemish Minister-President Jan Jambon wants to standardise the closing hours inside and outside. His Walloon counterpart Elio Di Rupo would like to allow hotels to serve breakfast from 6 a.m., several media reported.