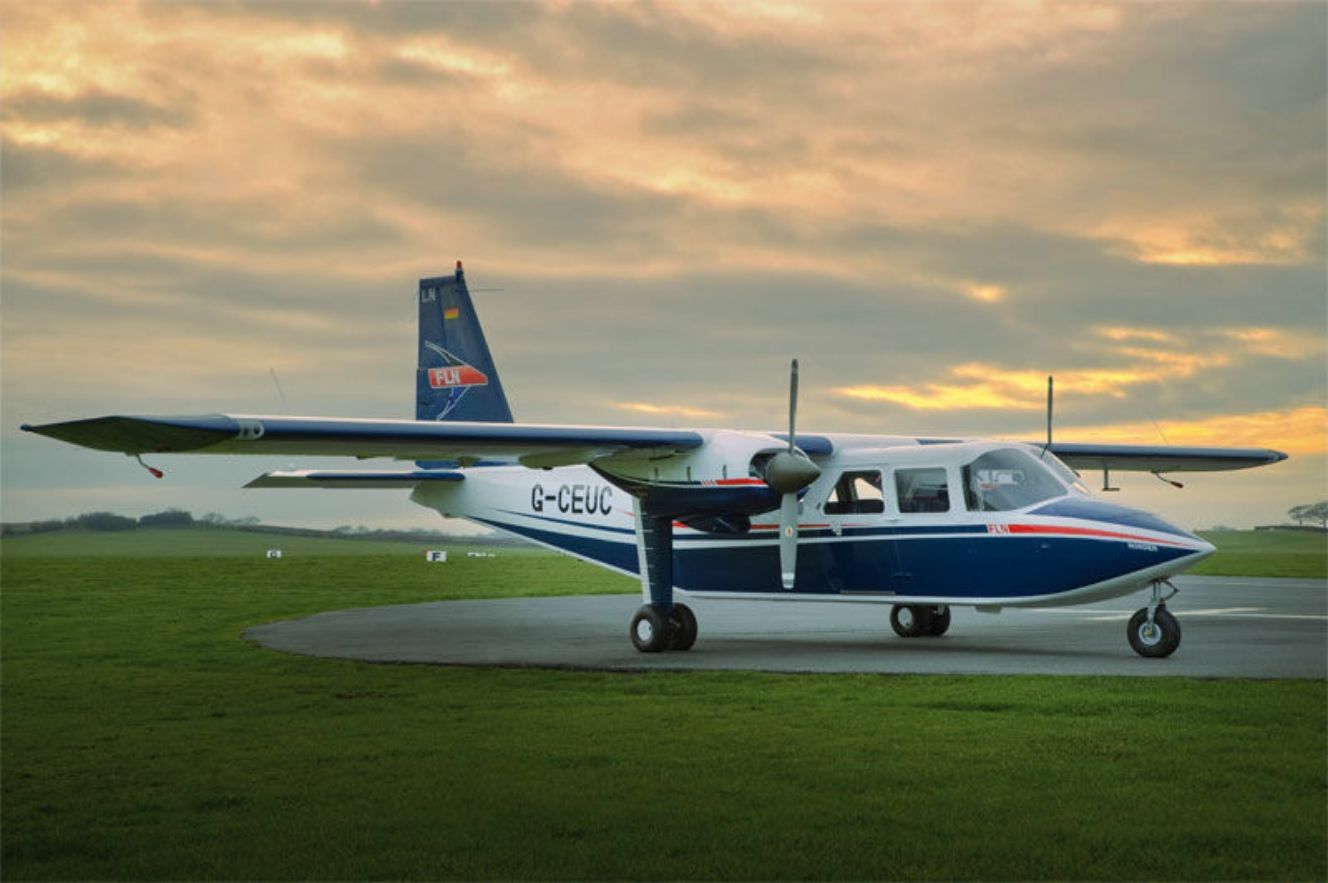 How to cook the perfect Bossam?

Orkney, an archipelago off the northeastern coast of Scotland, UK, is running several low-carbon aircraft trials in an 18-month project that aims to become the “world’s first zero emission aviation region”.

It’s hoped that Scotland will eventually be home to the world’s first zero emission aviation region ✈️♻️ Several types of low-carbon aircraft are to be trialled in Orkney.

Throughout the project, which is part of long-term plans to reduce harmful emissions in the Highlands and Islands area, various types of low-carbon emission aircraft will be tested on routes between different islands of Orkney. These will include electric and hydrogen-powered planes, as well as drones for potential use in medical supplies deliveries. As part of this, a hybrid-electric aircraft named Electric EEL from US-based Ampaire will be flown between Kirkwall on Orkney and Wick on Caithness. Seven round trips of the 56km 20-minute journey will be made in mid-July this year.

The Scottish government first announced the plans as part of its programme for 2019-2020, and Highlands and Islands Airports Limited (Hial) received £3.7m in funding, with the overall aim of the project being to create the “world’s first zero emission aviation region” in the Highlands and Islands. According to the Scottish government, this will be achieved by replacing fossil fuels with electric, hydrogen and other low-carbon fuels at both Hial-run airports and the aircraft serving them.

At Orkney’s Kirkwall Airport, what has been described as the “UK’s first operationally-based, low-carbon aviation test centre” is to be set up, with UK Research and Innovation also part funding the Sustainable Aviation Test Environment project involving Hial and business in Orkney and Caithness. According to the BBC, Scotland’s Transport Secretary Michael Matheson described the project as an “important step” towards the goal to “decarbonise scheduled passenger flights” within Scotland by 2040, adding that, “This is a very exciting project and it’s fantastic to see Highland and Islands Airports Ltd take the lead to create the UK’s first low-carbon aviation test environment.” Inglis Lyon, Hial’s managing director, said the project would put the Highlands and Islands “at the vanguard of the adoption of next-generation aircraft”.