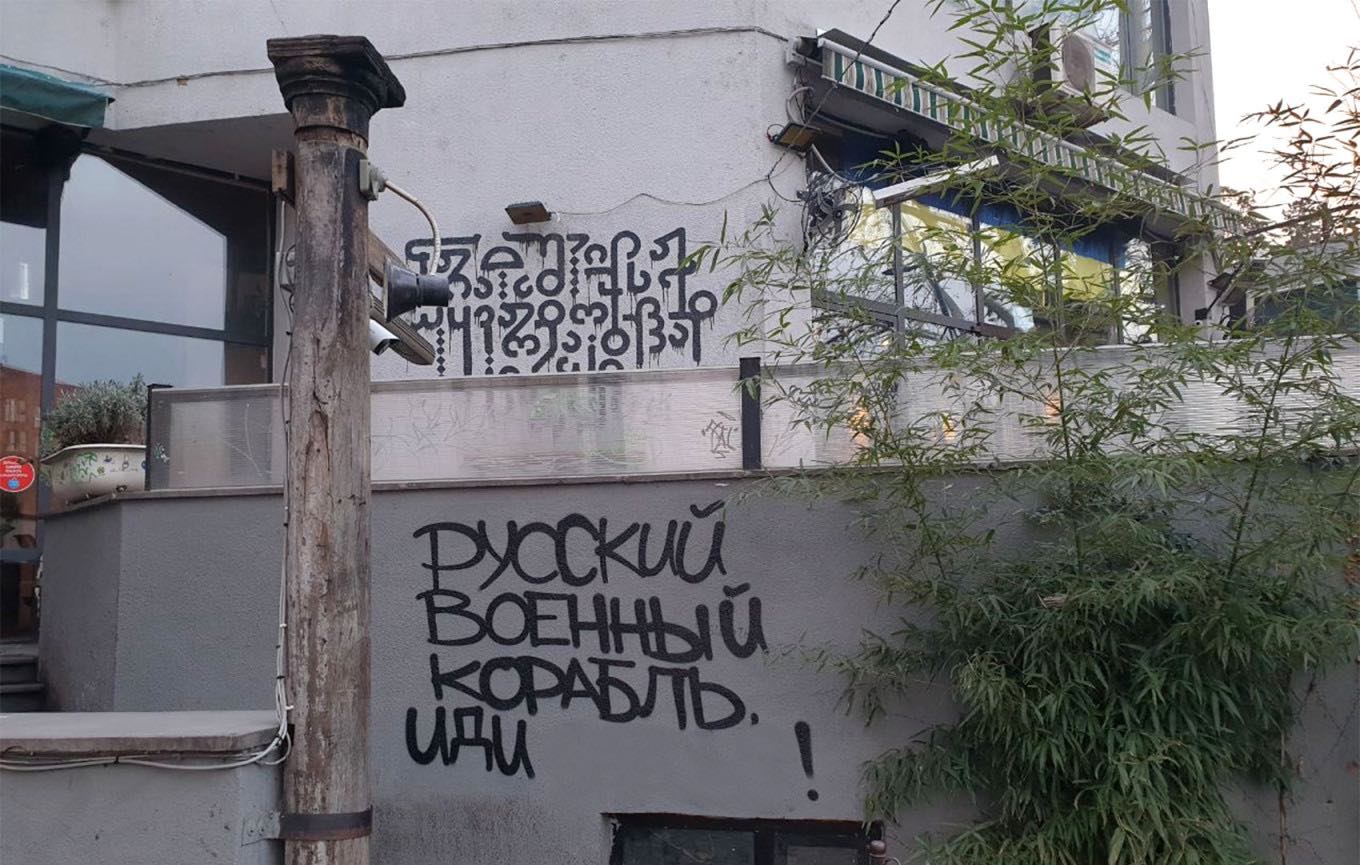 Georgia is generally a popular destination for Russian tourists, but since the war in Ukraine broke out, the country has seen a higher influx of Russians who relocated there after fleeing from the war.

Regardless of the reason for being in Georgia, tensions are frequent between Russians and locals, since the two countries also have a tumultuous political relation. To avoid any unpleasant interactions, the owner of the Dedaena bar, in Tbilisi, has implemented a “visa policy” to filter the pro- and anti-Putin Russians.

“It’s an extreme policy to say that people of a certain nation are not welcomed here. But I don’t want to have someone who supports the war in Ukraine and voted for Putin at the bar that I own. We don’t want to serve the occupiers,” Lapauri told The Moscow Times.

The bar owner further explained that some Russians simply demand menus and service in Russian and to pay in rubles, disregarding whether that is possible or not. When they are told these services are not available, some even become aggressive, “as if it’s something that belongs to them”.

In order to be allowed to enter the bar, Russians must fill out an online statement beforehand, in which they condemn Putin, his regime and Russian aggression in general. “Citizens of Russia need a visa to enter Dedaena bar because not all Russians are welcome. Please support us by filling up a visa application, so nobody has to hang out alongside ass*oles. Thanks for understanding”, Dedaena explains at the top of the “visa” application.

We stand for equality and unity, but we need to make sure, that brainwashed Russian imperialists do not end up in our bar.

The bar asks Russians who want to enter to show respect for Georgia, as it is hosting them, and its people. If they want to be granted the “visa” to enter the bar, they have to agree to the following statements:

Then Dedaena explains it was forced to implement the checking system after some “bad Russians misbehaved” in the bar. They also ask customers to only speak Georgian or English and ask if someone is willing to speak Russian before speaking. They also indicated they do not accept payment in rubles, political discussions are prohibited when drunk and they appreciate it a lot when people put in the effort to learn a few “magic words” in Georgian.

According to the Moscow Times, the Bank of Georgia had a similar policy in March, asking clients to sign a statement saying they “condemn Russia’s aggression in Georgia and Ukraine”.