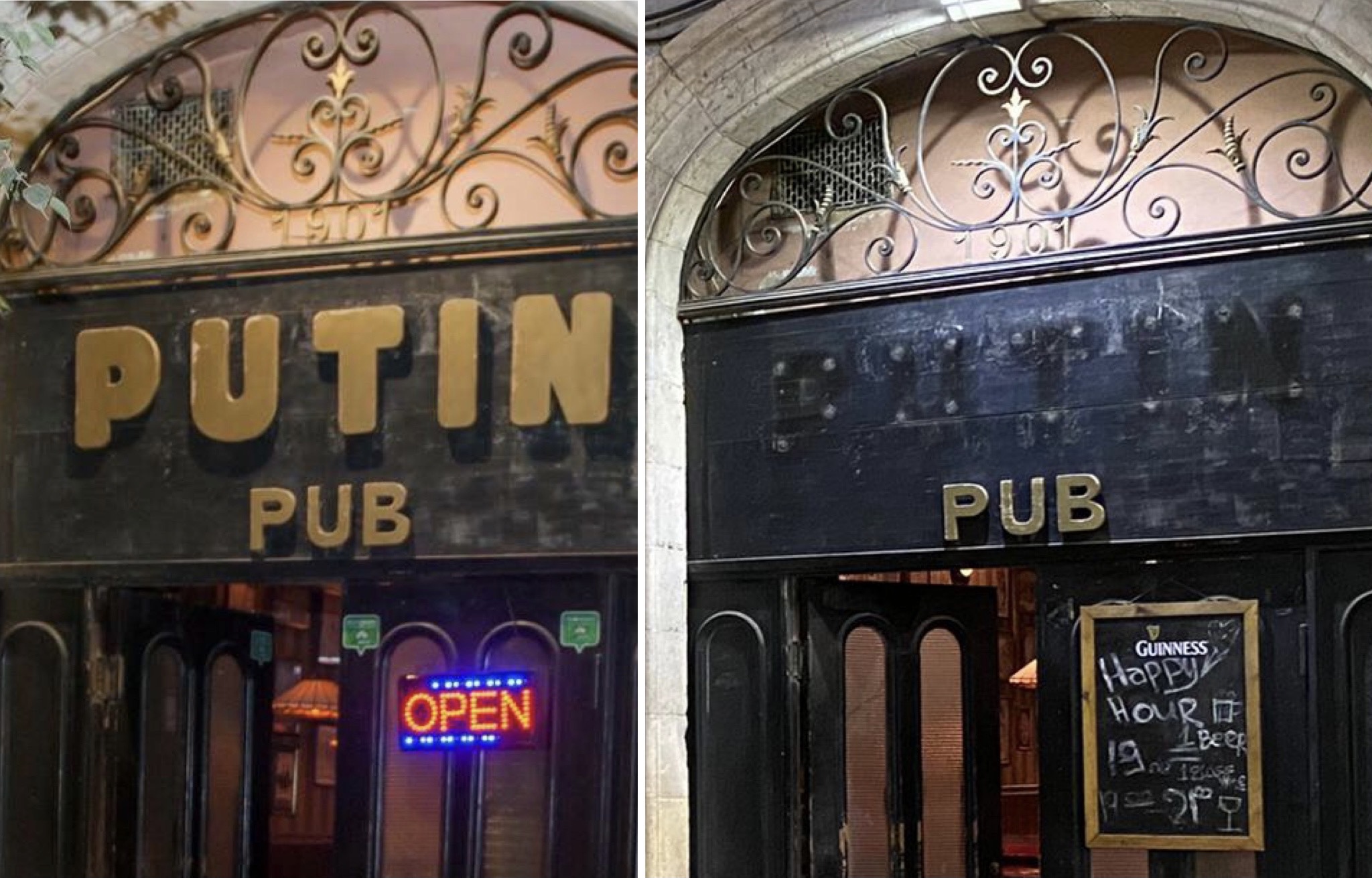 Pub in Israel changes name from ‘Putin’ to ‘Zelensky’

Russia’s invasion of Ukraine has sparked a lot of discontent with the Federation’s president, Vladimir Putin. People from all over the world, including Russia, have been showing, on the one hand, their solidarity with the Ukrainian people and, on the other hand, their disapproval of the president’s war.

One such gesture, of both support and condemnation, is the decision of a pub owner in Israel to change the name of his establishment from Putin to Zelensky. The Russian leader’s name has been a trademark of the bar on Jaffa Street, downtown Jerusalem, for the past 15 years.

Co-founder Leonid Teterin is a Russian immigrant who has been living in Israel for 20 years. He explained for Channel 12 news that, from the beginning, the name was “simply a gimmick” and its owners were “never into politics” and “didn’t want any politics on the bar”.

Now, considering the development of the conflict, he admitted that “everything that has happened in the past few days has made us feel like we need to speak up”. They decided to take a very clear stand and remove the iconic “Putin” sign, especially since he said it was never meant to show any support for the president.

The pub is a popular spot among the Russian speaking community in Jerusalem, but the owners are not worried about changing the name. After taking down the old logo, Teterin said they asked their customers, most of whom supported the modification, for suggestions: “We will come up with another name together and continue to operate the bar as we’ve always done”.

We don’t want anything to do with an occupier. We condemn the war and support Ukraine and its people.

The news of the bar looking for a new name quickly spread on social media and people were fast to suggest the pub be called “Zelensky”, after the Ukrainian President Volodymyr Zelensky, who is considered a hero of these trying times.

The name alteration proved to be very successful, attracting customers who identify with the cause. “I heard they took down the sign and thought it would be a good idea to be with supporters of Ukraine in such a situation. It felt good to share the same feelings”, an American citizen living in Israel told Ynet news. A Danish citizen, living in the Sheikh Jarrah neighbourhood of Jerusalem, is also thrilled with the change, adding that “The situation in Ukraine reminds me of everything going on with the Palestinians – people who are unable to help themselves”.

We have customers originally from Ukraine who thanked us for the support. They know we’re not politicians and never supported any war anywhere in the world.

There are about half a million people in Israel with Ukrainian roots, of whom tens of thousands have arrived just in the past few years, after Russia’s invasion of Crimea in 2014. Over the past few days, the Russian speaking community in Israel has been showing support by displaying the yellow and blue flag in their windows and protesting in front of Russia’s embassy in Tel Aviv. 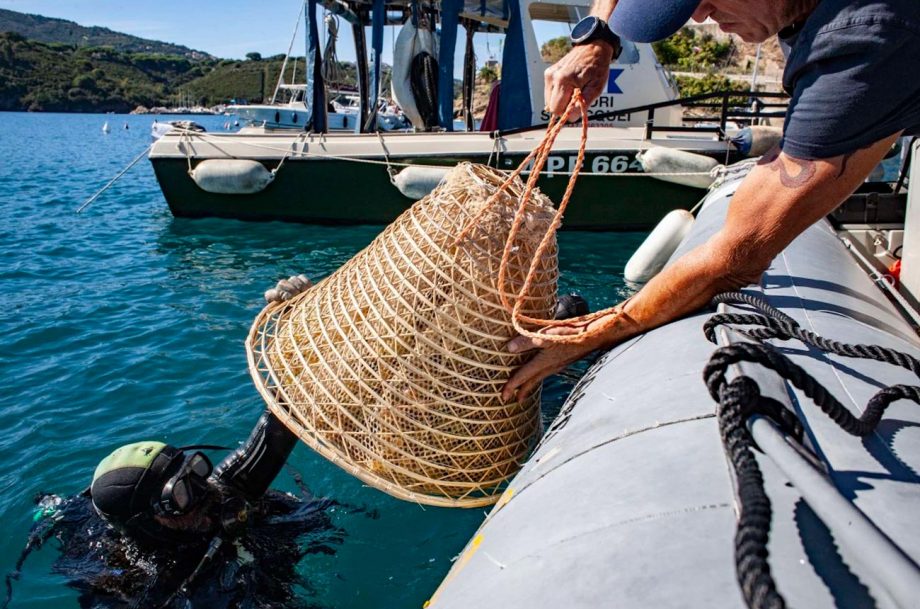 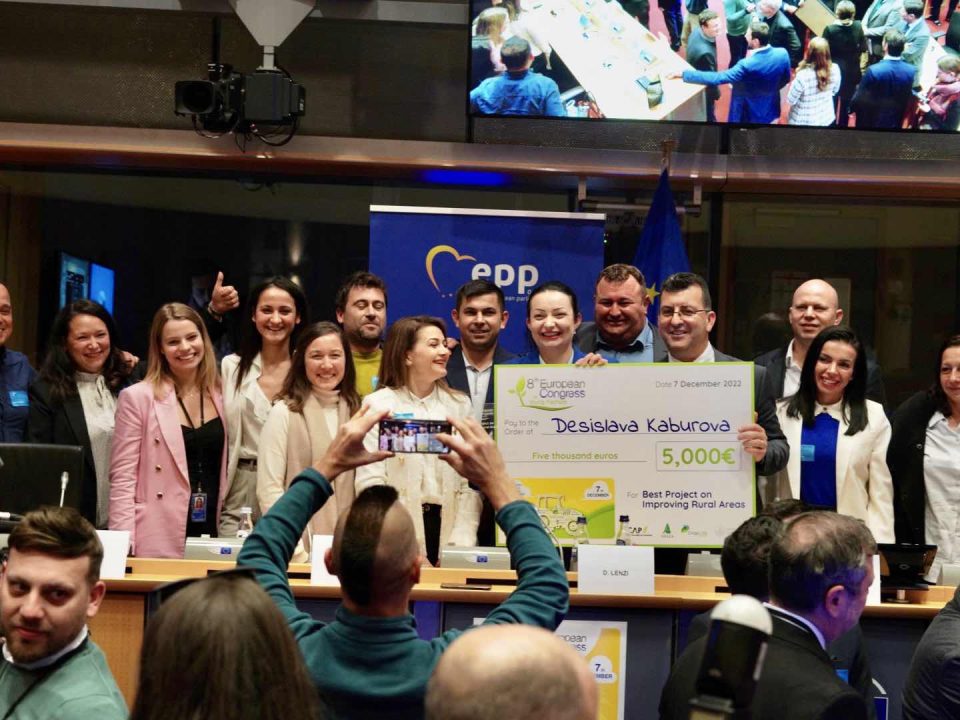 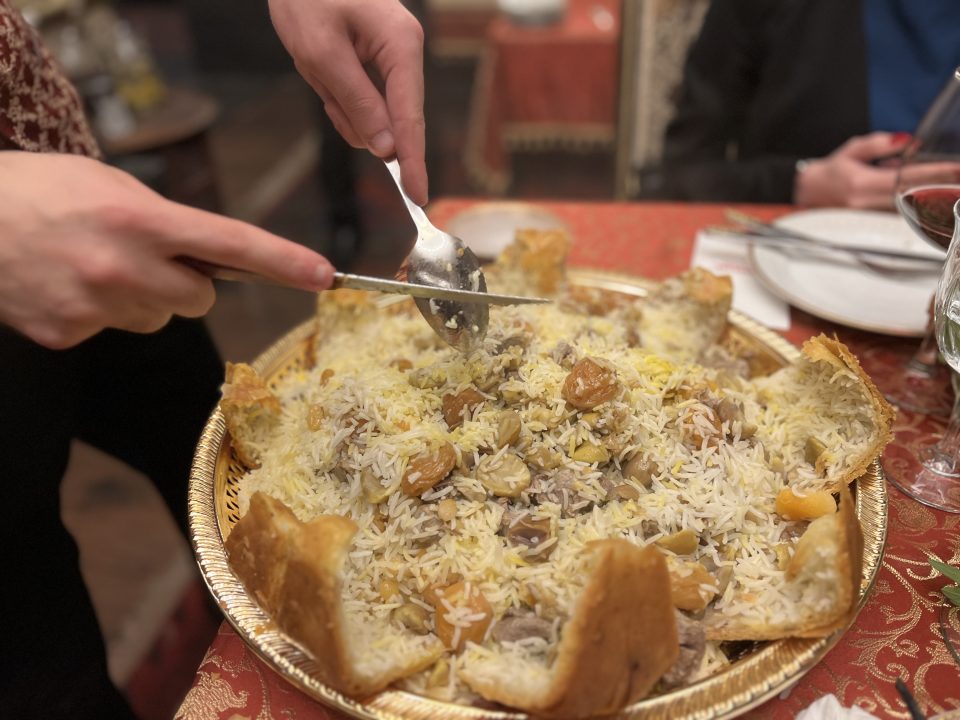