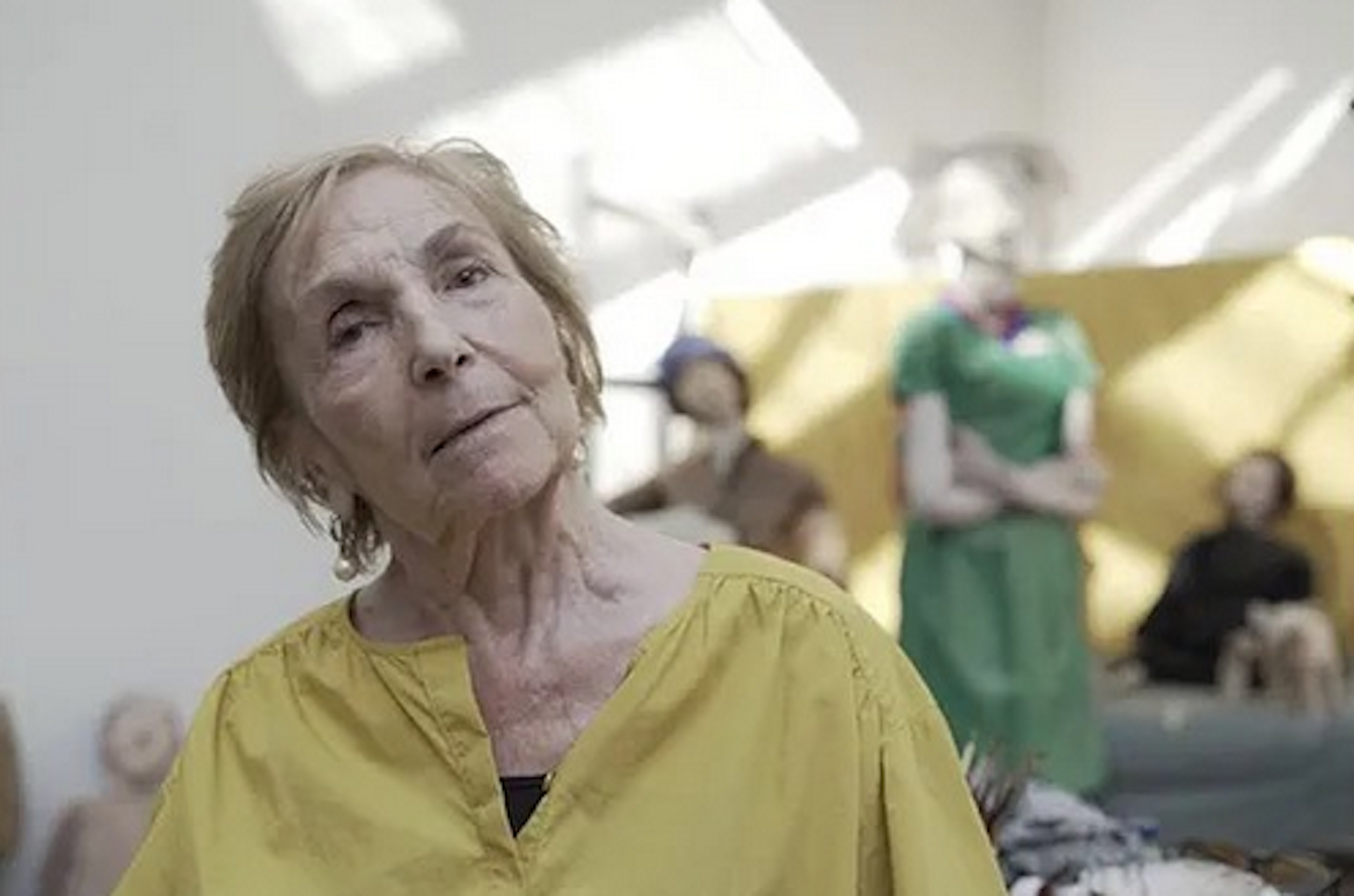 E-volunteering: A positive response to Covid-19

A solo exhibition of the multifaceted artist Paula Rego will run at Museum De Reede in Antwerp from July 30 until October 25, 2021. The English-Portuguese artist Paula Rego (Lisbon 1935) is one of today’s leading figurative artists. Her narrative and provocative work – often inspired by literature, fairy tales and religion – unambiguously dissects themes such as the family, sexuality and hypocrisy.

Her graphic oeuvre is heavily influenced, both in composition and technical execution, by the imagery of Francisco Goya but equally by the humorous prints of William Hogarth. The exhibition at the Museum De Reede will focus on her narrative etchings and (colored) lithographs from series such as the ‘Nursery Rhymes’, ‘Peter Pan’, ‘Jane Eyre’, etc.

In addition, extensive attention will be paid to the ‘Abortion series’. A unique series of etchings that partly influenced the abortion debate in Portugal and beautifully illustrates the socially critical aspect of Rego’s oeuvre. Finally, to signify the unity of her artistic oeuvre, hand-colored etchings and unique works on mylar will also be exhibited.

Boasting a career of more than fifty years, with a museum in Portugal dedicated to her (Casa Das Historias – Paula Rego) and the 2021 retrospective at Tate Britain (London), she is among the world’s artistic elite.

In 2019 – 2020 Paula Rego received further solo exhibitions at the Musée de l’Orangerie in Paris, the MK Gallery in England, the National Galleries of Scotland and the Presidential Museum Palácio de Belém in Lisbon.

The extensive and unique collection of Museum De Reede is comprised in particular of works by three masters of graphic art: Francisco Goya, Félicien Rops and Edvard Munch.

The collection is made up of works on paper: lithographs, engravings, etchings, woodprints and drawings by more than a dozen artists from seven countries, three continents and covering five centuries from the 17th to the 21st. The core of the collection is around 150 works by three of the greatest engravers of all time; three artists who each have mankind as their subject. Francisco Goya and Félicien Rops concentrate on their fellow man and the dissection of society, while Edvard Munch turned to his own interior life.

The city of Antwerp has not only been an intersection of the north-south axis but also a contemporary centre of culture. There has been a tradition of printmaking in Antwerp for centuries. Pieter Bruegel the Elder and his offspring are evidence of this, but also the printers Christoffel Platijn and Jan Moretus. Illustrative art gave the possibility of bringing a message across through art, with or without a critical undertone.